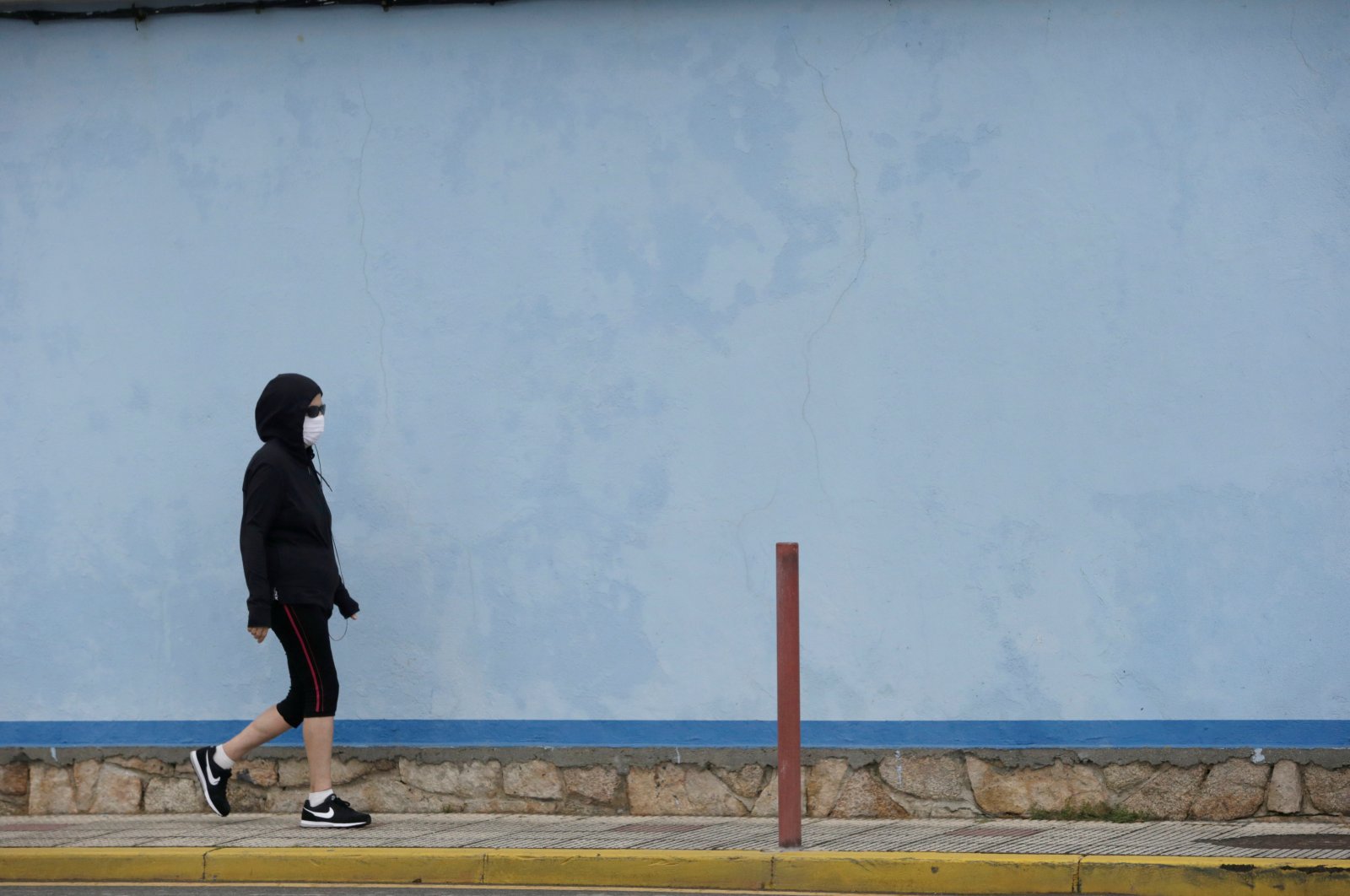 Australia on Tuesday ordered millions of people locked down in its second-biggest city to combat a surge in coronavirus cases, as many nations have moved to reimpose quarantine measures to stop the pandemic.

Victoria state Premier Daniel Andrews announced a six-week lockdown would begin Wednesday, warning "we can't pretend" the virus crisis is over. It is the first such spike in Australia since COVID-19 was believed to have been suppressed countrywide in April, and is a brutal reminder that risks remain even as life returns to normal.

After the southeastern city detected 191 new cases in 24 hours, Andrews said there were now too many to trace properly, so restrictions were needed.

Australia has recorded almost 9,000 cases of COVID-19 and 106 deaths from the virus. Almost all new cases are being detected in Melbourne, while other regions are enjoying relaxed restrictions after largely curbing the virus' spread. Health officials have begged the public to get tested, saying online disinformation had spurred more than 10,000 people to refuse testing.

While there have been new bursts of infections all across the world, from Latin America to Asia, several other nations including Madagascar, Israel, Britain and Spain have also reintroduced lockdown measures.

Israel on Monday again closed event halls, bars and clubs amid a jump in COVID-19 cases, with hundreds of new infections being confirmed daily. Though a relatively small number of people have died or are seriously ill, public swimming pools, gyms and cultural establishments will also immediately close again, a government statement said. Restaurants will be allowed to host 20 guests indoors and up to 30 outdoors. Synagogues and mosques should be restricted to 19 worshippers and buses to 20 passengers.

Netanyahu and his cabinet face growing criticism of their handling of the crisis. Protests by various groups hit hard by the restrictions are becoming louder and more frequent. The protesters include self-employed Israelis, who receive no unemployment benefits. Many complain that they have yet to receive grants promised to them. A second wave of the virus has swept over Israel since it eased in May a lockdown imposed in mid-March. Experts blame the resurgence on negligence among the public, with many Israelis ignoring orders to wear masks, but they also point to much wider testing compared to other countries.

Madagascar has placed its capital Antananarivo under a fresh lockdown following a new surge in coronavirus infections, two months after the restrictions were eased, the presidency announced Sunday.

In Europe, two separate outbreaks saw 200,000 people put under lockdown in the northeastern Catalonia region and another 70,000 in the northwestern Galicia region in Spain. Spaniards had emerged from one of the world's toughest lockdowns in which people were confined to their homes unless they could provide the police with a valid excuse. In Portugal, home quarantine has been in place since July 1 for some 700,000 inhabitants in the Lisbon region, for a period of at least two weeks.

The English city of Leicester last Tuesday became the first in Britain to see localized two-week restrictions reimposed because of a spike in COVID-19 cases just days before a planned easing of restrictions.