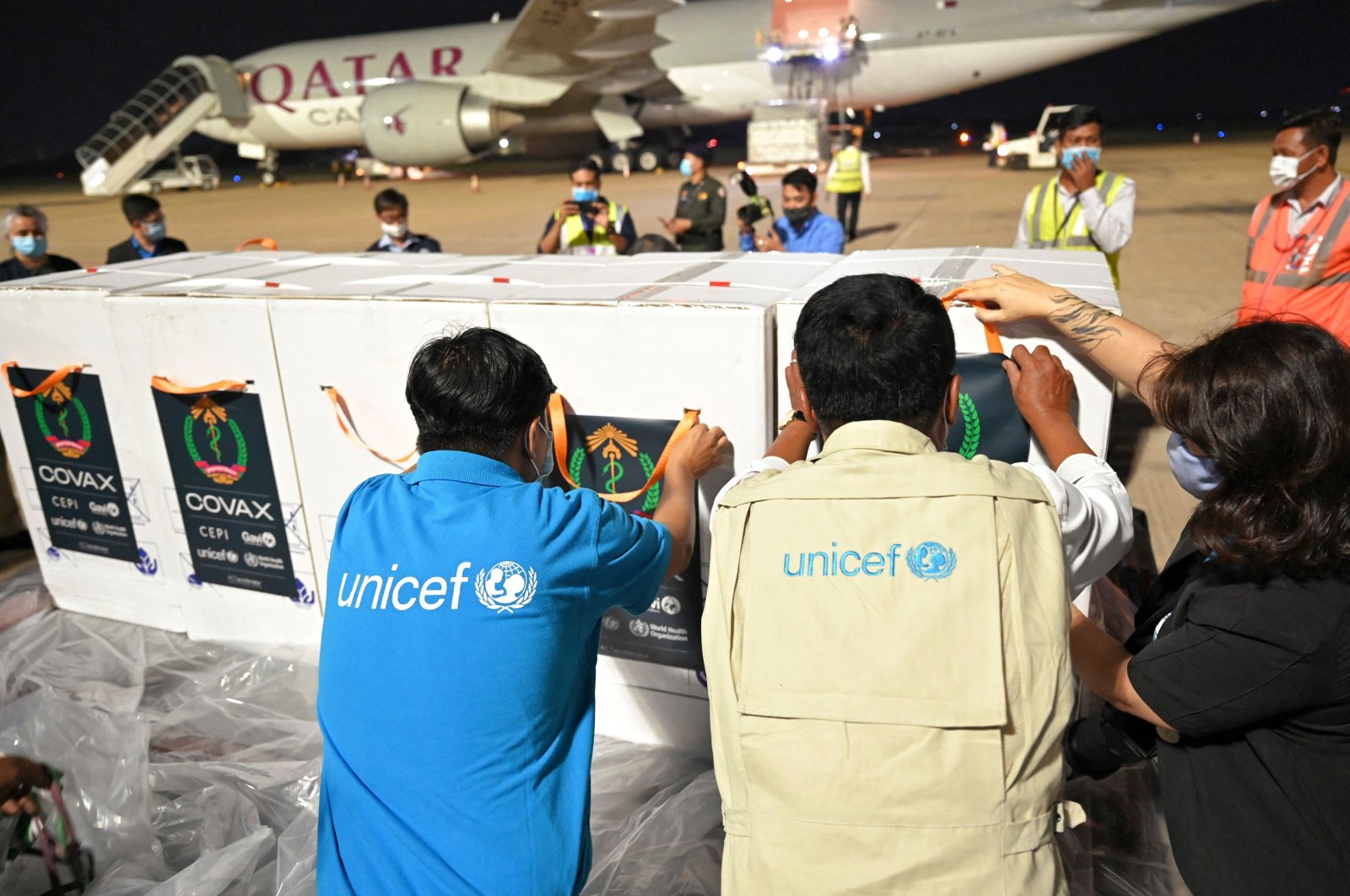 The outsized impact COVID-19 has had on women in some countries could result in an additional 10 million child marriages in this decade, according to a new analysis released Monday by UNICEF.

"School closures, economic stress, service disruptions, pregnancy and parental deaths due to the pandemic are putting the most vulnerable girls at increased risk of child marriage," said a study titled "Covid-19: A threat to progress against child marriage."

That trend, if confirmed, would represent a serious retreat from recent years of progress against child marriage.

In the last 10 years, according to the study, the proportion of young women globally who were married as children had declined by 15%, from nearly one in four to one in five.

That progress "is now under threat," said the study, released on International Women's Day.

"COVID-19 has made an already difficult situation for millions of girls even worse," said UNICEF Executive Director Henrietta Fore.

"Shuttered schools, isolation from friends and support networks and rising poverty have added fuel to a fire the world was already struggling to put out."

Girls who marry in childhood, the study said, are more likely to experience domestic violence and less likely to remain in school. They face an increased risk of early and unplanned pregnancy and maternal complications and mortality.

Isolation from family and friends can take "a heavy toll on their mental health."

Meantime, pandemic-related travel restrictions and physical distancing have made it harder for girls "to access the health care, social services and community support that protect them from child marriage, unwanted pregnancy and gender-based violence," while making it more likely that they drop out of school.

In addition, families facing economic hardship may seek to marry off their daughters to ease financial burdens.

The report estimates that 650 million girls and women alive today were married in childhood, about half of them in Bangladesh, Brazil, Ethiopia, India or Nigeria.

By doing so, she said, "we can significantly reduce a girl's risk of having her childhood stolen through child marriage."