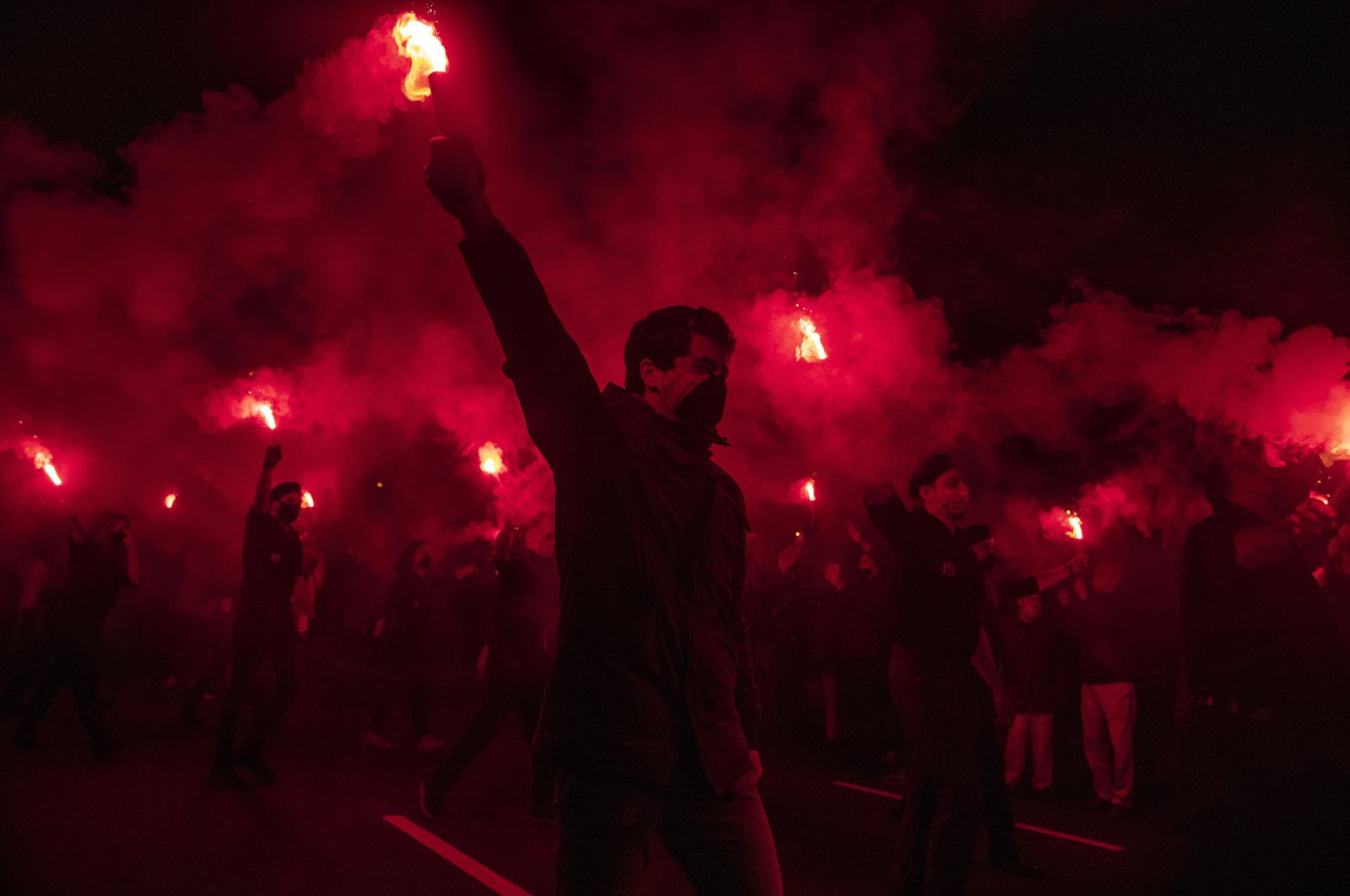 According to the study, compiled by researchers at the British Institute for Economics and Peace (IEP), the number of far-right attacks has risen by 250% in these regions since 2014, while the number of fatalities increased by over 700%, with 89 deaths in 2019 alone.

"As we enter a new decade we are seeing new threats of terrorism emerge. The rise of the far-right in the West and the deteriorations in the Sahel are prime examples," Steve Killelea, executive chairperson of IEP, said.

Attacks by smaller groups that sympathized with the Daesh terrorist group were both increasing in sub-Saharan Africa and in Europe, as was shown by the recent attacks in France and Austria, he added.

However, the number of global fatalities from terrorism fell by almost 60% over the last five years to 13,826 in 2019, a 15% decrease compared with the year before.

While the number of victims from Islamist terrorist attacks remains high, the study attests a significant decrease here as well, pointing to the fact that the influence and power of Daesh are declining steadily. For the first time since the emergence of the terrorist group, the number of deaths attributed to it was below 1,000 in 2019, at 942.

According to the study, sustained crises and conflicts remain the main drivers of terrorism. More than 96% of terrorist attacks occurred in countries with ongoing conflicts, such as Afghanistan, Syria, Nigeria, Somalia and Yemen.