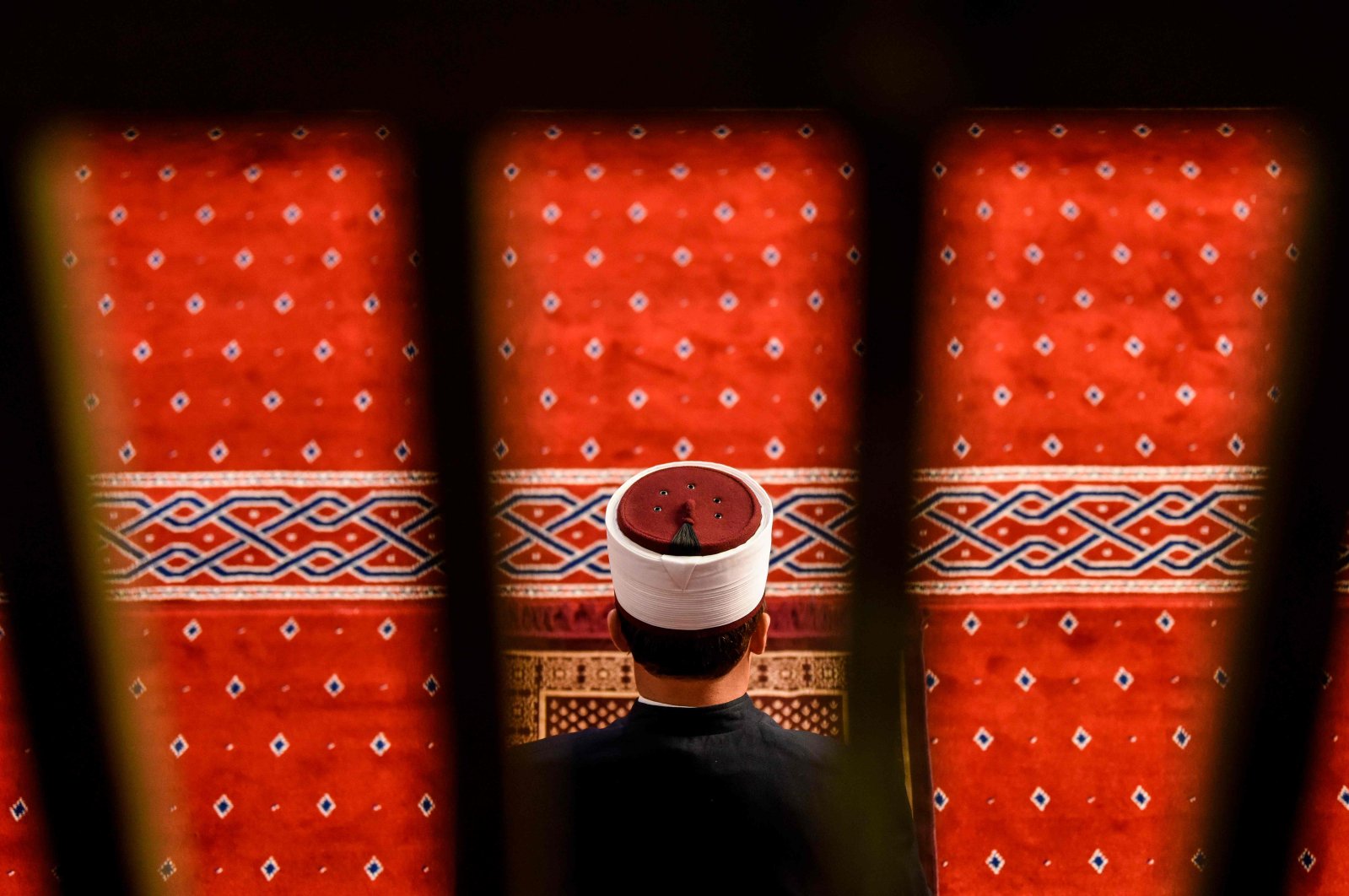 Muslims around the world on Sunday began celebrating Ramadan Bayram, also known as Eid al-Fitr, a normally festive holiday marking the end of the holy month of fasting, with millions under strict stay-at-home orders and many fearing renewed coronavirus outbreaks.

The three-day holiday is usually a time of travel, family get-togethers and lavish daytime feasts after weeks of dawn-to-dusk fasting. But this year many can only celebrate at home with immediate family, with virus fears dampening the holiday spirit.

Indonesia, the world’s largest Muslim-majority nation, has reported nearly 22,000 infections and 1,350 fatalities, the most in Southeast Asia. Lockdown orders intended to contain the pandemic mean there will be no congregational prayers at mosques or even open fields, no family reunions and no relatives bearing gifts for children.

“This outbreak is not just dampening the spirits of Eid but also has made the tradition entirely different,” said Andieka Rabbani, a university student in Jakarta. This year, like many Indonesians, he will only see family and friends through video calls.

Some countries, including Turkey, Iraq and Jordan, have imposed round-the-clock holiday curfews. But even where many restrictions have been lifted, celebrations will be subdued because of lingering fears and concerns about the economic fallout from the pandemic.

The virus causes mild to moderate flu-like symptoms in most patients, who recover within two to three weeks. But it is highly contagious and can cause severe illness or death, particularly in older patients or those with underlying health conditions.

In deeply conservative Aceh, Indonesia’s only province enforcing Islamic law, public Eid prayers can still be performed at mosques and fields but without shaking hands and with shortened sermons. An annual parade was scrapped this year, even though the province experienced only a small outbreak and has reported no new cases in weeks.

In the rest of Indonesia, authorities have extended virus restrictions to June 4, suspending communal gatherings and banning private cars from leaving the capital, Jakarta.

In neighboring Muslim-majority Malaysia, businesses have mostly reopened after weeks of lockdown. But mass gatherings are still banned, and people are not allowed to travel back to their hometowns for the holiday. Police have turned away more than 5,000 cars and have warned of strict penalties for those who try to sneak home.

The pandemic has also led to the cancellation of the “open house” tradition, where Muslims invite family and friends to their homes for a feast. The prime minister and government officials usually host open house events that attract thousands of people.

This year, the government allowed family members living nearby to visit each other on Sunday only, but the gatherings must not exceed 20 people in the same house. Mosques have reopened but are limited to small congregations of up to 30 people.

Rohaizam Zainuddin said he felt blessed he could celebrate Eid with his elderly parents living nearby, but his sister in another state could not return home.

“We feel sad, and being human, we are frustrated that the celebration this year is not the same," he said. "But there is no point in getting angry. We just have to accept it; life goes on.”

He and his family members are still wearing new clothes and preparing traditional dishes. Plates of cookies are set out for any visitors, alongside a thermometer and hand sanitizer.

Malaysia has reported 7,185 infections and 115 deaths.

In Pakistan, Eid is being celebrated in the shadow of the coronavirus and in the wake of a passenger plane crash near Karachi on Friday that killed 97 people.

For the first time, Pakistan is celebrating Eid countrywide on the same day, ending an annual controversy between rival committees over the moon sighting that signals the start of the holiday.

Pakistan has taken measures to control the spread of the coronavirus since mid-March, but Prime Minister Imran Khan refused to close mosques during Ramadan, despite pleas from doctors and a rising number of infections. Pakistan has reported more than 52,000 cases and more than 1,100 deaths.

More than 1,000 worshippers gathered and prayed shoulder-to-shoulder in an open field in Karachi on Sunday, with only a few of them wearing masks.

In neighboring Afghanistan, the government and Taliban insurgents announced a three-day cease-fire in honor of the holiday.

Iran, which is battling the deadliest outbreak in the Middle East, allowed communal prayers at some mosques but canceled the annual mass Eid prayers in Tehran led by Supreme Leader Ayatollah Ali Khamenei. Iran has reported over 130,000 cases and more than 7,000 deaths.

Naim Ternava, the mufti of Kosovo's Islamic community, led prayers in a mosque in front of a small group of imams sitting 1.5 meters (4.9 feet) apart, with the sermon broadcast outside on loudspeakers.

“I invite you to be patient a little bit more until we overcome the danger from COVID-19,” he said, referring to the disease caused by the virus.

In the Bosnian capital, Sarajevo, mosques reopened on May 6 after seven weeks of lockdown. Worshippers must wear masks and practice social distancing, and older individuals are urged to continue praying at home.

In Jerusalem, Israeli police said they broke up an “illegal demonstration” and arrested two people outside the Al-Aqsa mosque, which Muslim authorities have closed for prayers since mid-March and will not reopen until after the holiday. An Associated Press reporter at the scene said worshippers had tried to enter the compound.

Al-Aqsa is the third holiest site in Islam and would ordinarily welcome tens of thousands of worshippers during the Eid holiday. The hilltop compound is also the holiest site for Jews, who know it as the Temple Mount. The site has long been a flashpoint in the Israeli-Palestinian conflict.