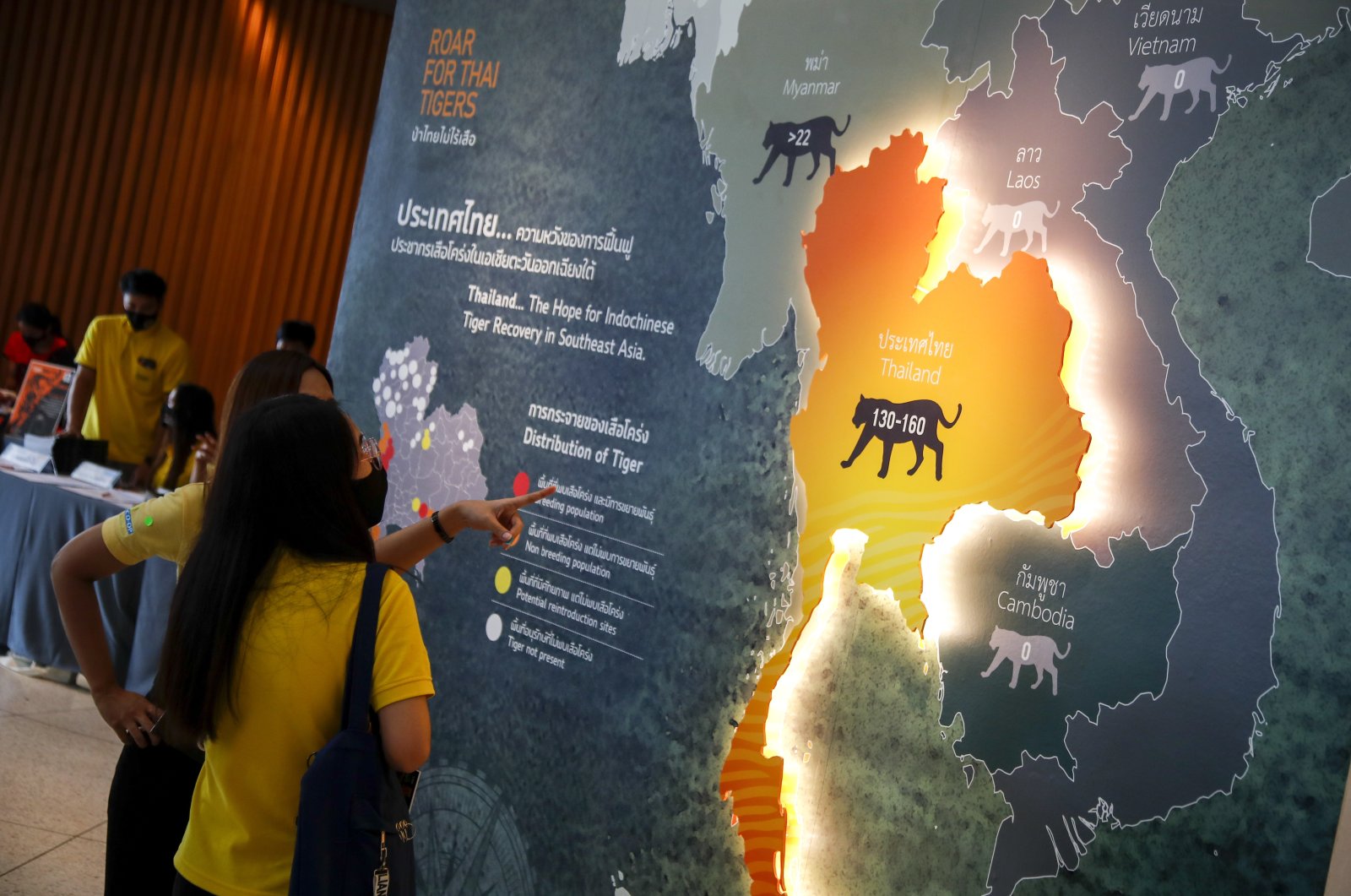 Six million euros ($7 million) of emergency European Union funding will be made available to bolster conservation, announced the Switzerland-based body, which is known for keeping its so-called Red List of Threatened Species.

The IUCN will manage the grants, together with the Organization of African, Caribbean and Pacific States (OACPS).

"The pandemic has left local communities who protect wildlife struggling to make a living, and many threatened species increasingly exposed," IUCN director general Bruno Oberle said in a statement.

Communities that depend on tourism in nature protection areas have seen their incomes dwindle, as many countries restricted travel and closed animal habitats.

As a result, some communities have been forced to hunt for food or resort to other illegal activities that run counter to conservation efforts.

The EU grants "will increase the resilience of local communities impacted by COVID-19 and support anti-poaching patrols in response to the risk of increased poaching incidents," said Jutta Urpilainen, the European commissioner for international partnerships.

Protecting wildlife is an essential tool to prevent new diseases from jumping from animals to humans, she added.

Scientists assume that the coronavirus was passed from one wild animal species to another before reaching humans in China.

Some scientists think that the intermediary host was the pangolin, an animal that has been heavily trafficked as an ingredient in traditional Chinese medicine.