EU, US call on Moscow to investigate reported vote irregularities 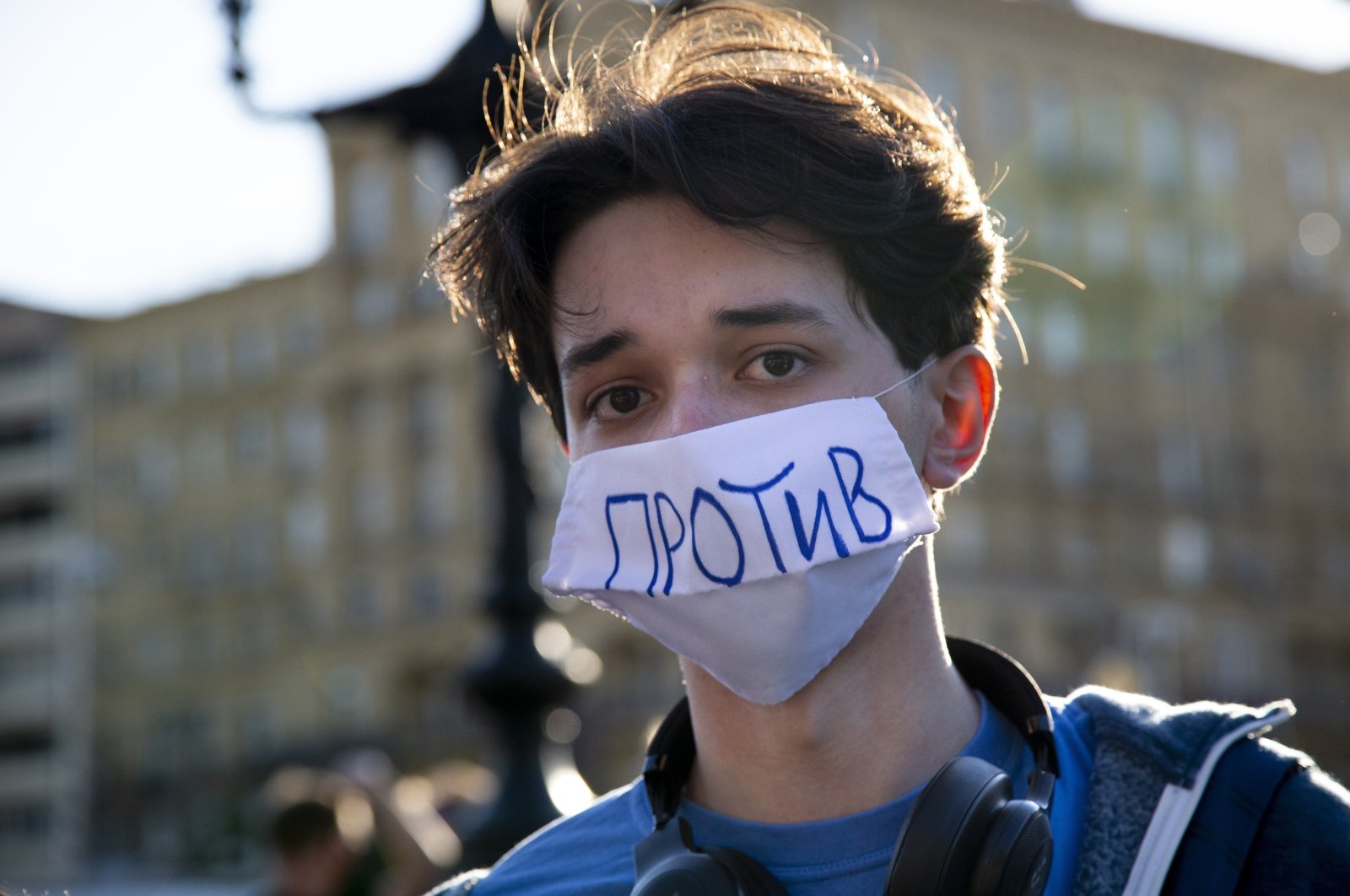 The European Union on Thursday called on Russia to probe reports of irregularities during a nationwide vote to approve constitutional changes allowing President Vladimir Putin to potentially extend his two-decade rule until 2036.

"We expect these reports to be duly investigated because these are serious allegations," Stano told a news briefing in Brussels.

The EU also criticized an amendment of the reform that gave Russian law primacy over its international commitments, which defied the decisions of the European Court of Human Rights, of which Moscow is a signatory.

"We expect Russia, regardless of any amendments to this constitution, to live up to its international obligations," Stano said.

The EU said it also did not recognize any voting that was held in Crimea, which has been annexed by Russia, and eastern Ukraine.

"We are committed to the territorial integrity and sovereignty of Ukraine so we don't recognize the vote in the Crimea and in the eastern part of Ukraine," he said.

"We are troubled by reports of Russian government efforts to manipulate the result of the recent votes on constitutional amendments, including reports of voter coercion, pressure on opponents of the amendments and restrictions of independent observers of the vote," State Department spokeswoman Morgan Ortagus said.

Russia's Central Elections Commission announced that 77.92% of voters backed the constitutional reforms that would let Putin, already Russia's paramount leader for two decades, run for additional terms after his mandate ends in 2024.

"We are especially concerned with a provision in the amendments that would potentially allow President Putin to remain in power until 2036," Ortagus said.

"Around the world, as a matter of principle, the United States opposes constitutional amendments that favor incumbents or extend their terms in office, particularly in contexts where necessary conditions for free and fair democratic processes are lacking," she said.

Deputy Secretary of State Steve Biegun said on the eve of the vote that Putin, along with Chinese President Xi Jinping, "seem intent on putting themselves into office for life."

Kremlin critics said the numbers alone show they are false, with an unrealistic approval rating for the Russian leader amid wide frustration in the country over declining living standards.

“A record in falsifying votes has been set in Russia,” opposition politician Alexei Navalny said in a Facebook post Thursday. “The announced result has nothing whatsoever to do with the people's opinion.”

"Thank you very much for your support and trust," Putin said in televised remarks after an announcement from Russia's election commission.

Putin reiterated that the amendments were necessary as they "improve the political system and fortify social guarantees" as well as "strengthen sovereignty."

He made no mention of the fact that the changes also reset his constitutional term limit, allowing him to stay in the Kremlin for 12 more years after his current term expires in 2024.

"Very little time has passed since the break-up of the Soviet Union," Putin said.

"We are still very vulnerable in many respects. As people say, a lot of things have just been tacked together," he added. "We need internal stability and time to strengthen the country and its institutions."

Putin said he understood those who voted against the amendments, pointing to "many unsolved problems."

But the results of the vote "show that an overwhelming majority of Russian citizens believe that we can work better" and the government "must do everything to justify this trust," Putin said.