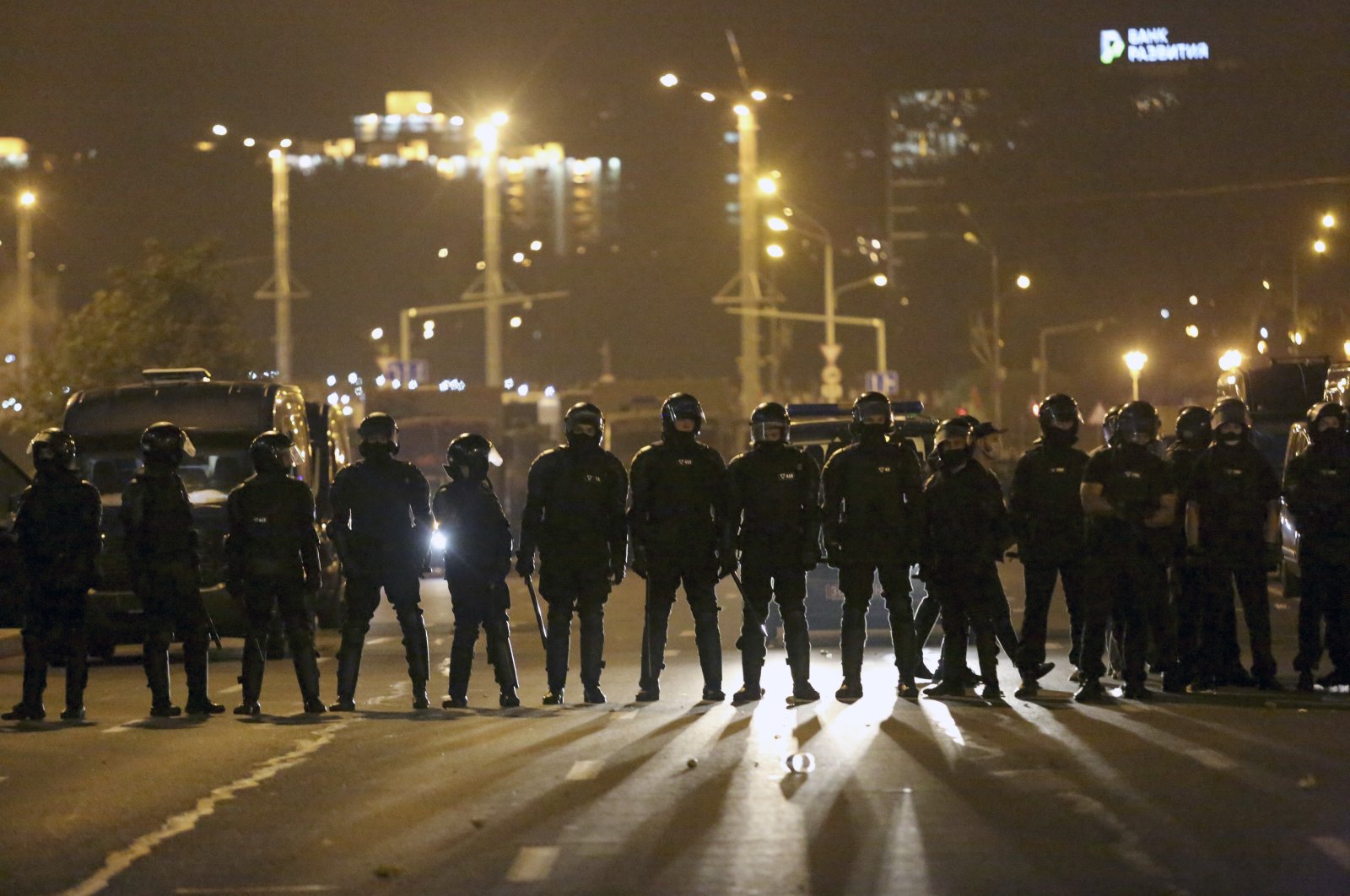 A protester was killed and around 3,000 wounded when police in Belarus used stun grenades, rubber bullets and tear gas to disperse demonstrators disputing the results of the presidential election, a prominent rights group said Monday.

The Viasna Human Rights Centre said the young male protester suffered a traumatic head injury when he was hit by a police vehicle and medics were unable to save him.

The country’s central election commission announced Monday that all the ballots have been counted and Lukashenko took 80.23% of the votes, while his main opposition challenger Sviatlana Tsikhanouskaya had only 9.9%.

The main challenger in Belarus' presidential election rejected the results and demanded authorities transfer power to the opposition. "Yesterday the voters made their choice, but the authorities did not hear us, they have broken with the people," Tsikhanouskaya told a news conference after police dispersed crowds of protesters overnight.

"The authorities should think about how to peacefully hand over power to us," she said. "I consider myself the winner of this election."