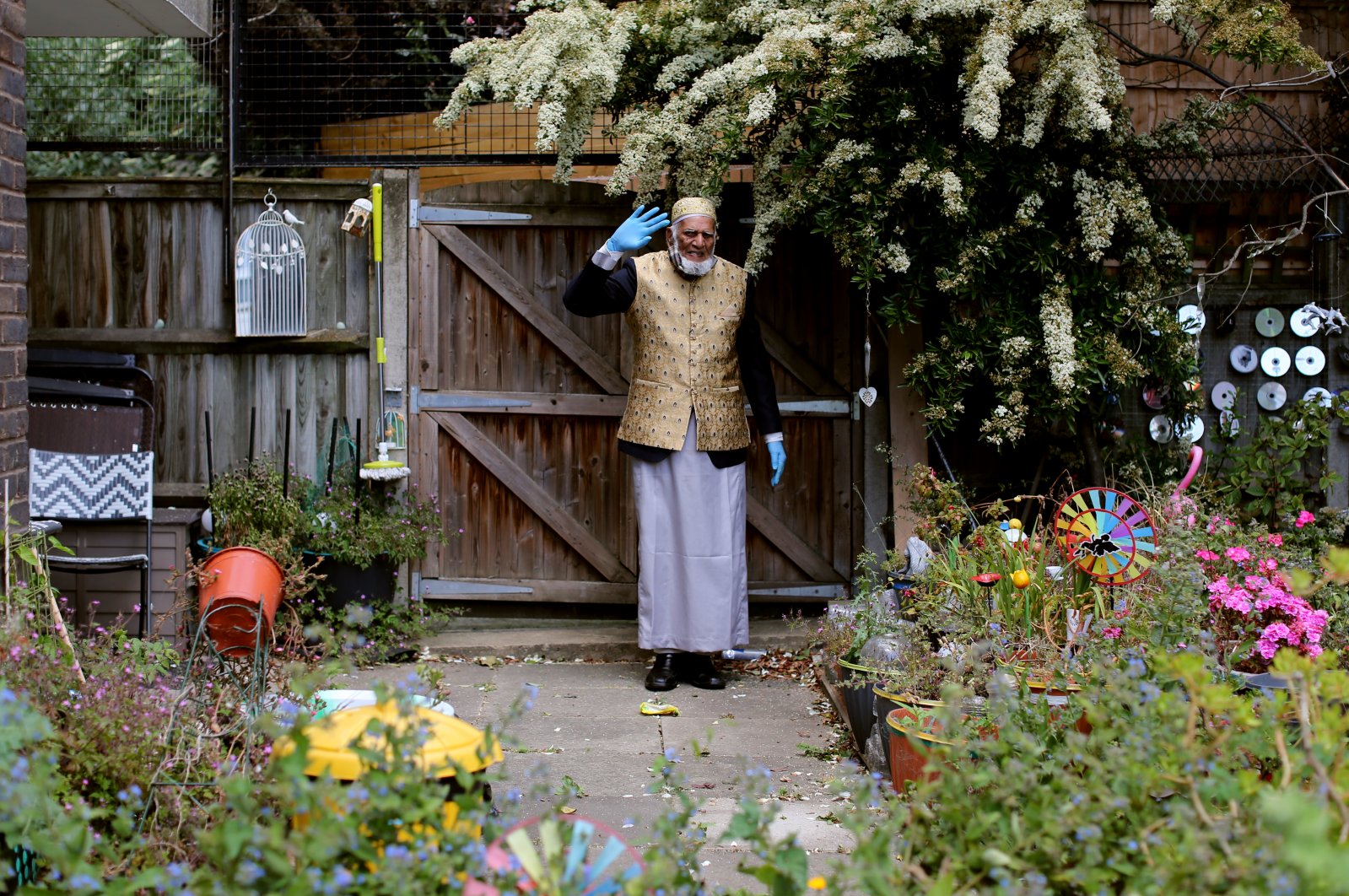 A British Muslim centenarian is being hailed as a hero for raising more than 200,000 pounds ($243,000) for coronavirus victims.

Dabirul Islam Choudhury, 100, walked 100 laps in his 80-meter garden while fasting during the Islamic holy month of Ramadan.

Choudhury told Anadolu Agency that initially, he was trying to raise 1,000 pounds for the virus' victims both in the U.K. and his home country Bangladesh but he surpassed that target within the first eight hours.

He said fasting "inspired" him and the more he fasted the healthier he became during the lockdown.

Choudhury said he will continue walking in his garden and raising funds even after Ramadan for the Ramadan Family Commitment (RFC), which is aimed to generate more funds with partner charity groups.

He said Muslims should "pray individually during Ramadan" due to the social distancing needed to stem the virus' spread.

Choudhury added that he will celebrate the Eid al-Fitr – the three-day holiday at the end of Ramadan – with his family.

"We will celebrate the Eid at home with family but observe social distancing," he said.

Choudhury was born on Jan. 1, 1920, in what is now independent Bangladesh.

In 1957, Dabirul moved to London to study English literature. He ended up as a community leader and settled in St. Albans, north London.

Choudhury was responsible for many community projects and also raised money for Bangladesh's struggle for independence in 1971.

An accomplished poet, he has also published over 1,000 poems.

As of Saturday afternoon, Chaudhury's charity fundraising page at justgiving.com has reached a staggering 209,000 pounds.