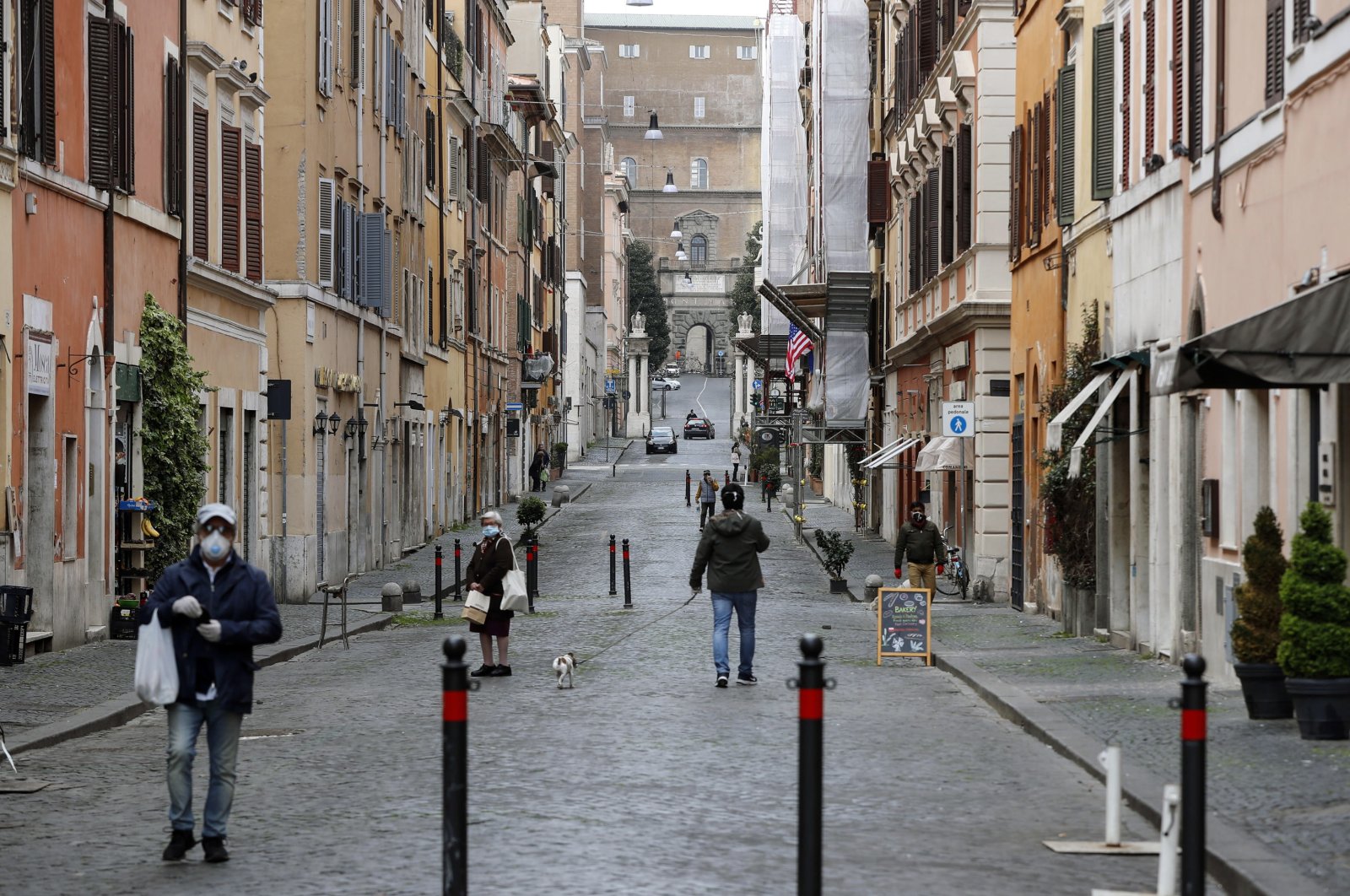 A 101-year-old Italian man who survived the Spanish flu pandemic in the 1910s has successfully recovered from the deadly new coronavirus.

The man, identified only as Mr. P, was born in the town of Rimini on the northwestern coast of the Adriatic Sea in 1919, growing up between the two world wars.

Last week, Mr. P went to a hospital in Rimini after testing positive for COVID-19.

It was not the first time that Mr. P encountered a pandemic. He is a survivor of the 1918 Spanish flu pandemic which claimed the lives of 600,000 Italians.

According to Gloria Lisi, the vice mayor of Rimini, medical staff at the hospital had no hope for the man, since people older than 65 tend to experience more severe symptoms of COVID-19.

After he started recovering from the illness, he was discharged from the hospital.

Mr. P brought a light of hope to other coronavirus patients, and his survival served to remind that even centenarians can defeat the disease.

Italy has recorded a world-leading 11,591 deaths, about a third of the world's total fatalities from COVID-19. The country has over 101,000 confirmed cases, while nearly 15,000 people have recovered.

After first appearing in Wuhan, China, last December, the novel coronavirus has spread to at least 177 countries and territories, according to data compiled by U.S.-based Johns Hopkins University.