2 dead, 4 missing after blast at Bayer chemical complex in Germany 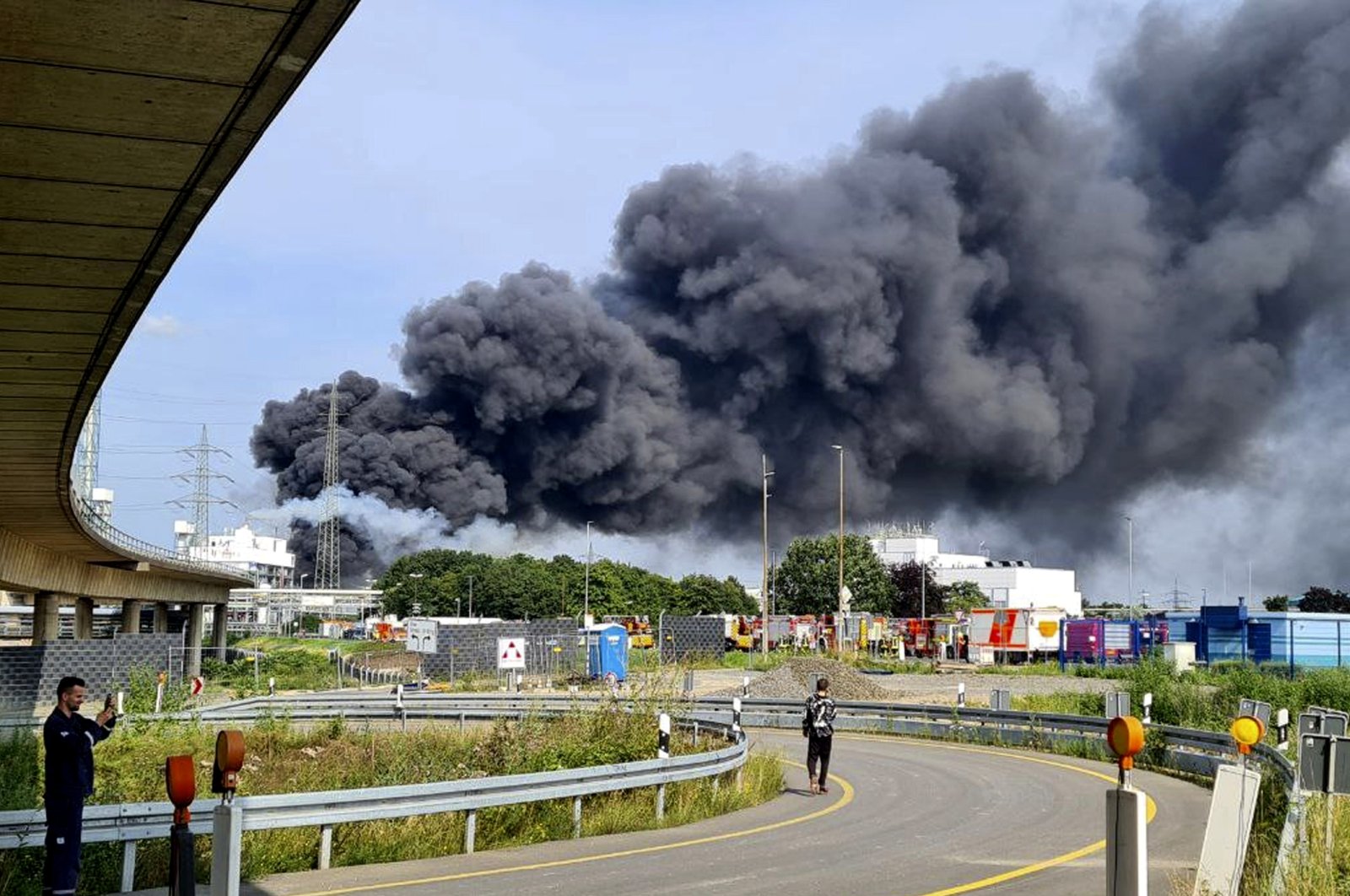 At least two people were killed and 31 injured after an explosion at an industrial park for chemical companies in German city of Leverkusen Tuesday, the site's operator said, with four people still missing.

"We are deeply saddened by this tragic accident and the death of an employee," Chempark operator Currenta said in a statement, adding that "rescue efforts continue at full speed" to find the four remaining workers.

Operators of the Chempark site in Leverkusen, about 20 kilometers (13 miles) north of Cologne on the Rhine river, said the cause of the explosion was unclear. Currenta, the company operating the chemical park, said in a statement that several employees were injured, at least two of them severely, and that five people remain missing.

Police in nearby Cologne said they did not have any information on the cause or size of the explosion, but that a large number of police, firefighters, helicopters and ambulances had been deployed to the scene. They asked all residents to stay inside and warned people from outside of Leverkusen to avoid the region. They also shut down several nearby major highways

Daily Koelner Stadt-Anzeiger reported that the explosion took place in the Buerrig neighborhood at a garbage incineration plant of the chemical park.

The paper reported that the smoke cloud was moving in a northwestern direction toward the towns of Burscheid and Leichlingen. It said firefighters from all over the region had been called in to help extinguish the fire.

Leverkusen is home to Bayer, one of Germany’s biggest chemical companies. It has about 163,000 residents and borders Cologne, which is Germany's fourth biggest city and has around 1 million inhabitants.

Many residents work at Bayer, which is one of the biggest employers in the region. The scene of the explosion, the chemical park, is located very close to the banks of the Rhine river. Currenta has three facilities in the region. More than 70 different companies are based at the locations in Leverkusen, Dormagen and Krefeld-Uerdingen.