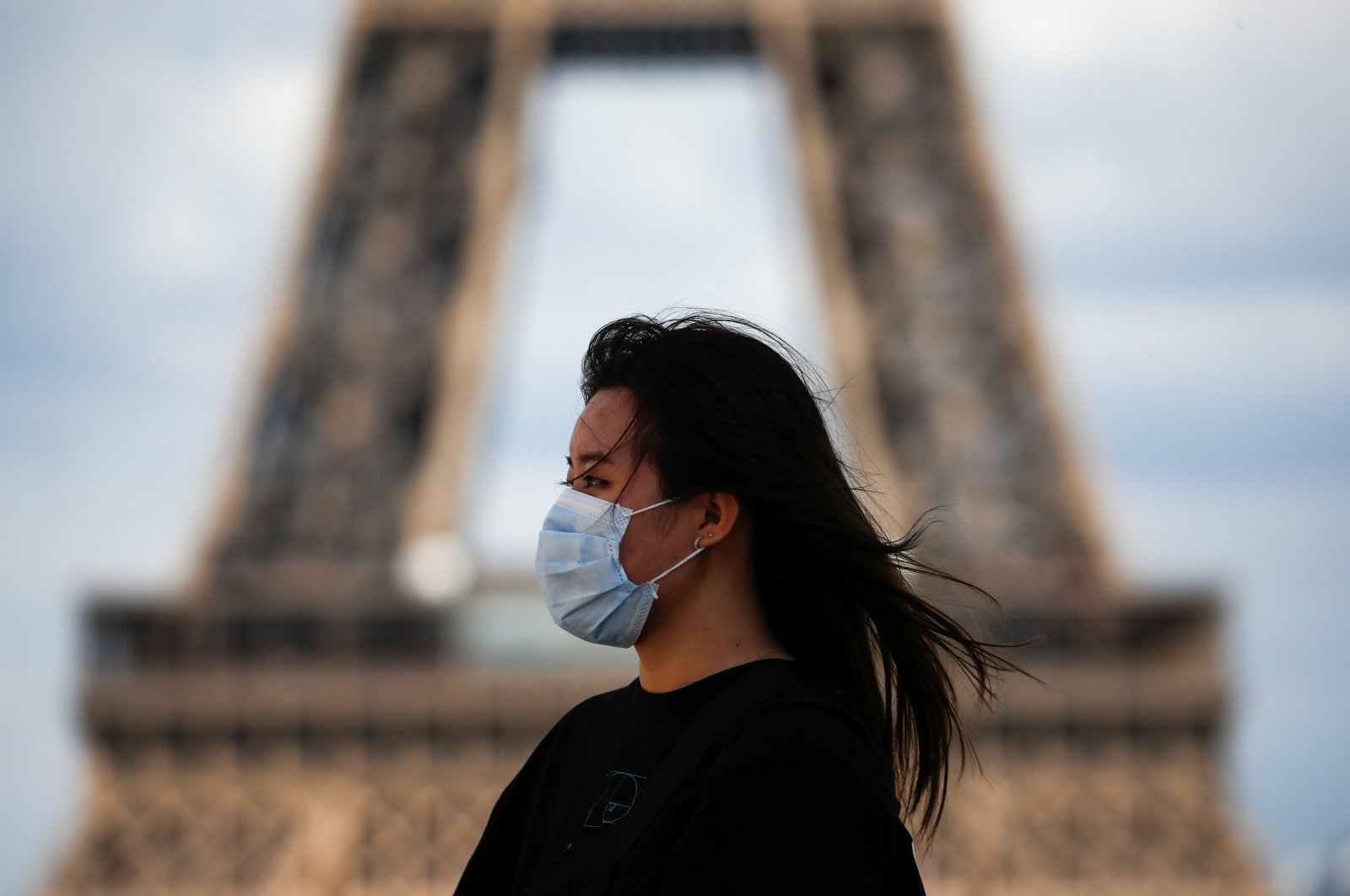 A second coronavirus wave is "highly likely" to hit France in the fall or winter, the government's top scientific body warned Tuesday, as authorities seek to contain an increase in new cases that have broken out over the past two weeks.

After strict lockdown measures pushed down infection rates, many European countries are now watching numbers creep back up, a consequence of easing curbs to try to limit economic damage and greater social mixing in the holiday season.

"The situation is precarious and we could at any moment tip into a scenario that is less under control, like in Spain," the French scientific committee said in a statement published by the Health Ministry.

"It is highly likely that we will experience a second epidemic wave this fall or winter," it said, adding that if people failed to respect social distancing, it could not rule out a return of the pandemic as soon as this summer.

The warning comes after the head of the German doctors' union said their nation was already contending with a second wave and risked squandering its early success by flouting social distancing rules.

French authorities have already started to tighten public hygiene rules, with cities such as Lille and Nice ordering people to wear masks in busy pedestrian streets.

Data released by the health department Monday showed the number of people in intensive care had risen by 13 since Friday, breaking the downward trend observed since April, when French people were under strict stay-at-home orders to curb the spread of the virus.

Over the same period, 29 new deaths were reported bringing the country's total toll to 30,294.

At the height of the outbreak in April, there were more than 7,100 people in intensive care in French hospitals, which had 5,000 intensive care beds available when the crisis hit.

Prime Minister Jean Castex on Monday urged France "not to let down its guard" in the fight against the coronavirus in order to prevent a new national lockdown.

"We are seeing an increase in the figures for the epidemic which should make us more attentive than ever," Castex said.

"I call on every French person to remain very vigilant. The fight against the virus depends of course on the state, local communities, institutions, but also on each of us," he added.