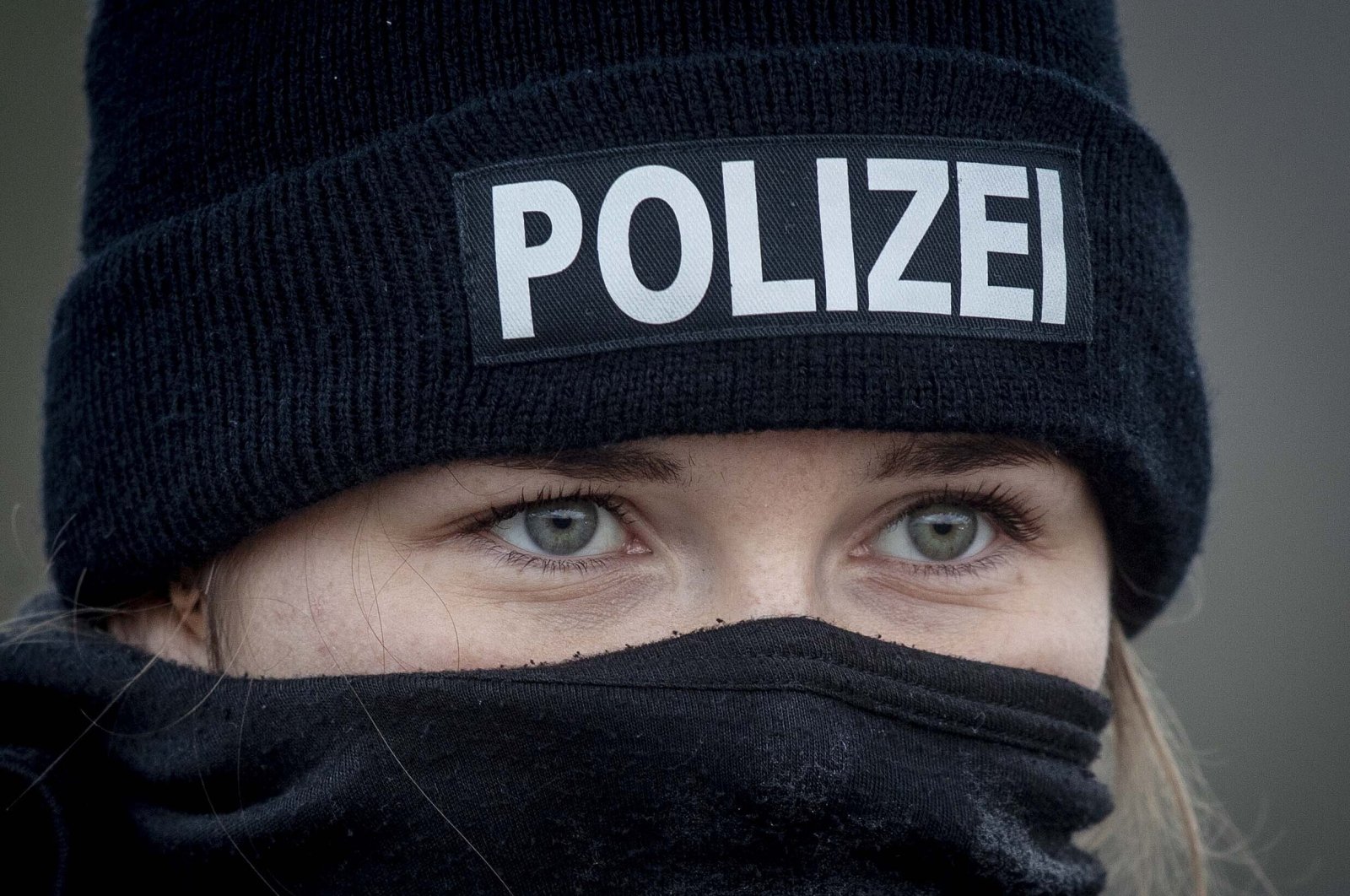 A joint Italian-German police investigation into the ‘ndrangheta organized crime group led to the arrests of 31 people accused of drug trafficking, money laundering and “systematic” tax evasion on the part of Italian pizzerias and restaurants in Germany, authorities said Wednesday.

Europol and Eurojust, which coordinate law enforcement activities in Europe, said more than 800 police officers and tax officials were involved in the operation in Italy and Germany. Italian officials hailed what they described as a new model of cooperation and said experts from both countries formed a joint team to investigate the case, a job complicated by the encrypted phone systems the mafia used to communicate.

Italy’s leading anti-mafia prosecutor, Federico Cafiero De Raho, said the Turin-based investigation confirmed how deeply the ’ndrangheta, which is based the Cambria region, had infiltrated legitimate economies. The suspects allegedly laundered proceeds from cocaine sales into front businesses such as tourist restaurants, car sales and food import and export businesses.

“All this is a criminal system that infiltrates the economy and shows how the ‘ndrangheta is a great danger, precisely because it pollutes the economy of the various countries where it's able to establish itself,” De Raho said.

Speaking in Italian, Roth said the restauranteurs had developed a whole business model involving the importation of Italian foodstuffs and avoiding paying taxes to German authorities.

In a statement, Europol and Eurojust said hundreds of thousands of euros had been seized, as well as weapons, cocaine, two luxury vehicles and jewelry.