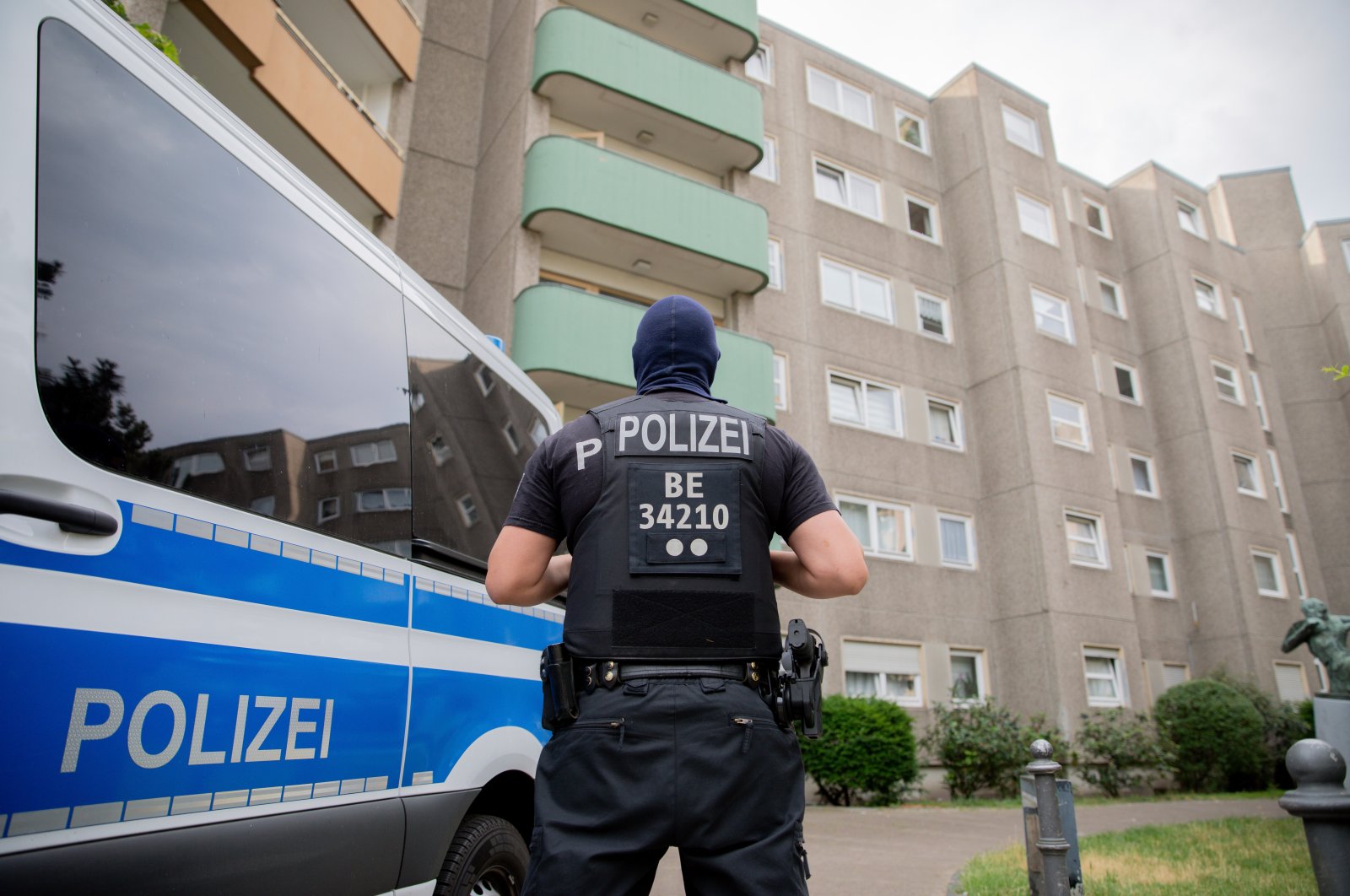 The truck was stopped Tuesday night on the A-17 highway leading from the border to the eastern German city of Dresden. It had a Turkish number plate and was also carrying fruit and vegetables.

Police could not immediately be reached for further details regarding the condition and nationality of the migrants.

Further details are expected to be released later Wednesday.

People smugglers have frequently hidden migrants in heavy goods vehicles to transport them across Europe, sometimes with fatal consequences.

In Austria in 2015, 71 bodies were found in the back of a sealed truck that had come from Hungary.

In 2019, 39 Vietnamese people were discovered dead in a refrigerated truck in the U.K. after having been smuggled into the country from Belgium.