35 migrants injured in mass brawl at camp in Greek Cyprus 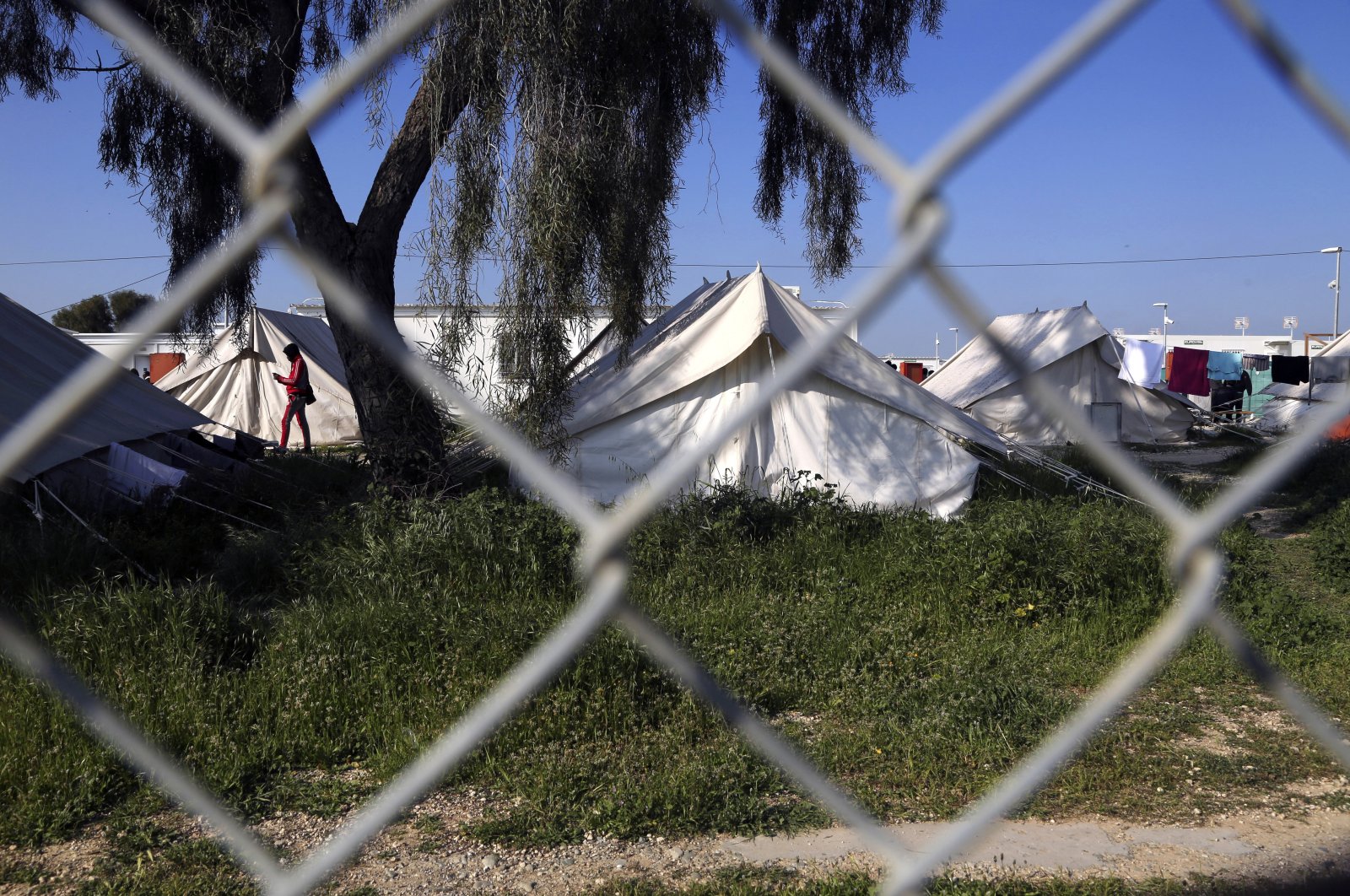 At least 35 migrants and refugees were injured in a mass nighttime brawl between around 600 people of different nationalities at a migrant reception center in Greek Cyprus.

Twenty-four of them had to be taken to hospital after the rioting in the overcrowded camp of Pournara, the state radio and several Greek Cypriot news portals reported on Tuesday, citing the police.

The security authorities are looking for the causes of the mass brawl, the reports said.

Almost every day migrants arrive in boats from Turkey and the Middle East.

According to police, 19 new migrants arrived in the northwest of the island from Turkey on Tuesday morning.

Greek Cypriot leader Nicos Anastasiades has repeatedly expressed concern about the situation on the Mediterranean island and asked the European Union for help. More than 3.5% of the population are now migrants, he says.

The Greek Cypriot administration, an EU member, says it is on the front line of the Mediterranean migration route with the highest number of first-time asylum-seekers per capita. Several migrant boats carrying Syrians have reached Cyprus in recent months.

The island has not seen the massive inflows experienced by Turkey and Greece, however.

Turkey allows asylum-seekers to enter Europe by land, but not by sea, as the latter is too dangerous.