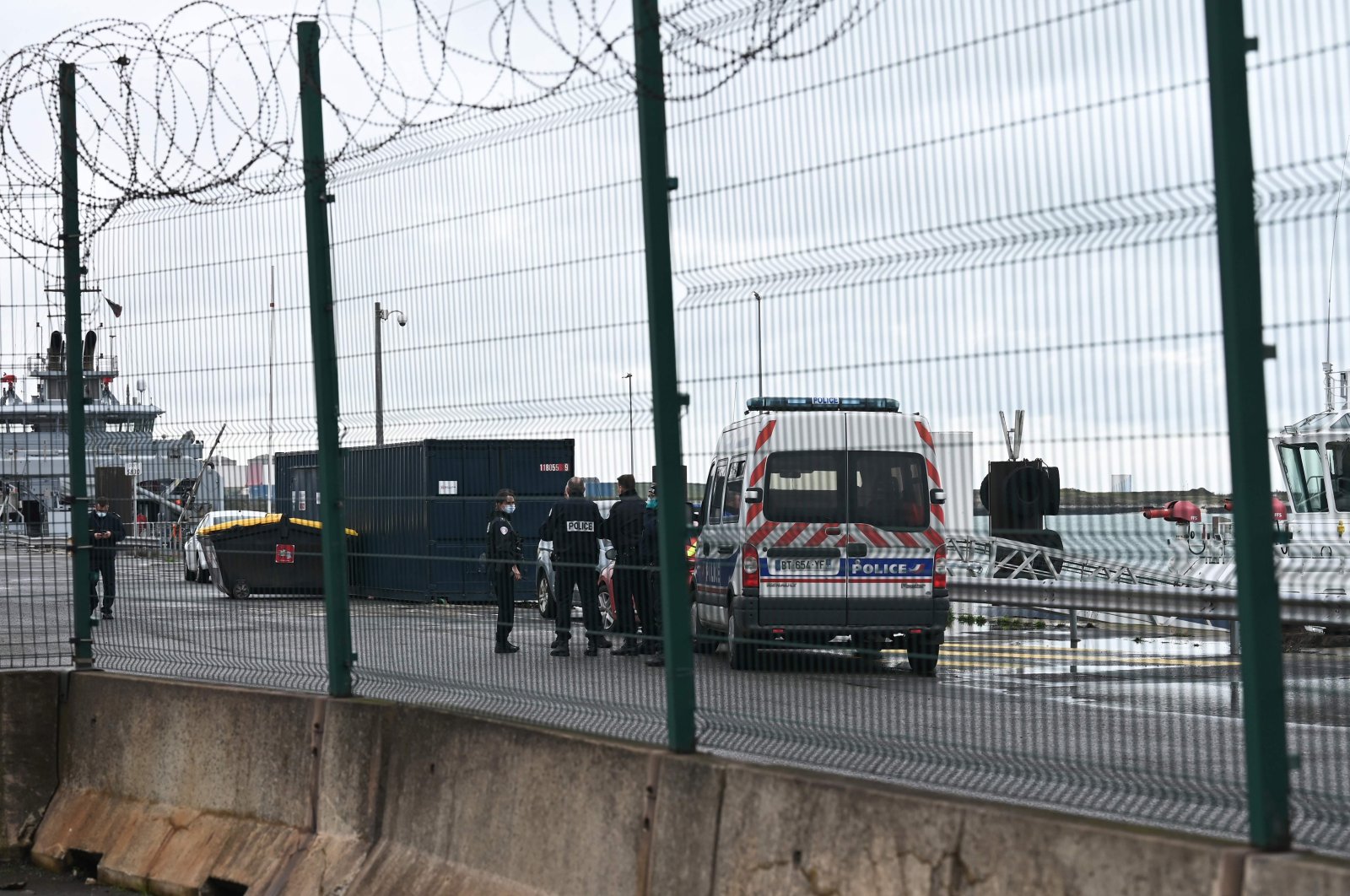 At least four people, including two young children, died Tuesday when a boat carrying at least 19 migrants capsized off France while trying to cross the English Channel to Britain, French authorities said.

Fifteen migrants have been saved so far and rescue and search operations were still under way, according to the regional administration for the Nord region. It said in a statement that the dead were a 5-year-old and an 8-year-old, an adult woman and an adult man, and stressed that the toll so far is provisional pending further searches in the area.

Aid groups decried the deaths and called for more government help for struggling migrants, while British and French authorities expressed their condolences.

Such crossings have become increasingly common in recent years, despite political uproar in Britain and stepped-up police efforts to stop them, but deaths are rare. French authorities reported four migrant deaths in total in small boats crossing the Channel in 2019.

On Tuesday, a sailboat alerted authorities to a migrant boat in distress off the coast of Dunkirk, and France mobilized five vessels and a Belgian helicopter nearby to help with the rescue, according to the regional French maritime agency. It had said earlier that 18 people were rescued and were receiving treatment in hospitals in Calais and Dunkirk. The reason for the different numbers of rescued migrants was not explained.

The Dunkirk prosecutor launched an investigation into the cause of the sinking, which occurred on a day when both British and French weather authorities had warned of gusty winds in the area.

Despite joint police efforts on both sides of the Channel, migrants have long used northern France as a launching point to sneak into Britain, and the issue has long strained relations between the neighbors.

Britain’s Press Association news agency calculates that more than 7,400 migrants have crossed the Channel to the U.K. by boat so far this year, up from about 1,800 in all of 2019. French maritime officials have rescued hundreds more in routine operations in the Channel, known for high winds, strong currents and heavy maritime traffic.

British Prime Minister Boris Johnson said his “thoughts are with the loved ones of those who tragically lost their lives in the Channel today.”

“We have offered the French authorities every support as they investigate this terrible incident and will do all we can to crack down on the ruthless criminal gangs who prey on vulnerable people by facilitating these dangerous journeys," he said.

U.K. Home Secretary Priti Patel said she was “truly saddened to learn of the tragic loss of life."

France's minister for citizenship issues, Marlene Schiappa, tweeted “great sadness” at the news. She said 19 people had been confirmed aboard the boat, but the overall toll “is serious, and still uncertain.”

The British government's tough stance — which has included using a military plane to patrol the Channel — has drawn criticism from aid and human rights groups.

Aid group Channel Rescue said in a statement that “This is a burgeoning humanitarian crisis ... The government must urgently ensure safe and legal passage for those seeking safety.”

Clare Mosely of migrant support group Care4Calais said: “This unnecessary loss of life has to stop. No one should ever feel they have to get into a fragile craft and risk their lives crossing the Channel, least of all vulnerable children.”

She called for the incident to be a “wake-up call” for those in power in the U.K. and France.

Save the Children said “the British and French governments must work together to expand safe and legal routes for desperate families fleeing conflict, persecution, and poverty.”

"Parents shouldn’t be compelled to risk their children’s lives in search of safety and no child should have to make a dangerous, potentially fatal, journey in search of a better life," the group said.