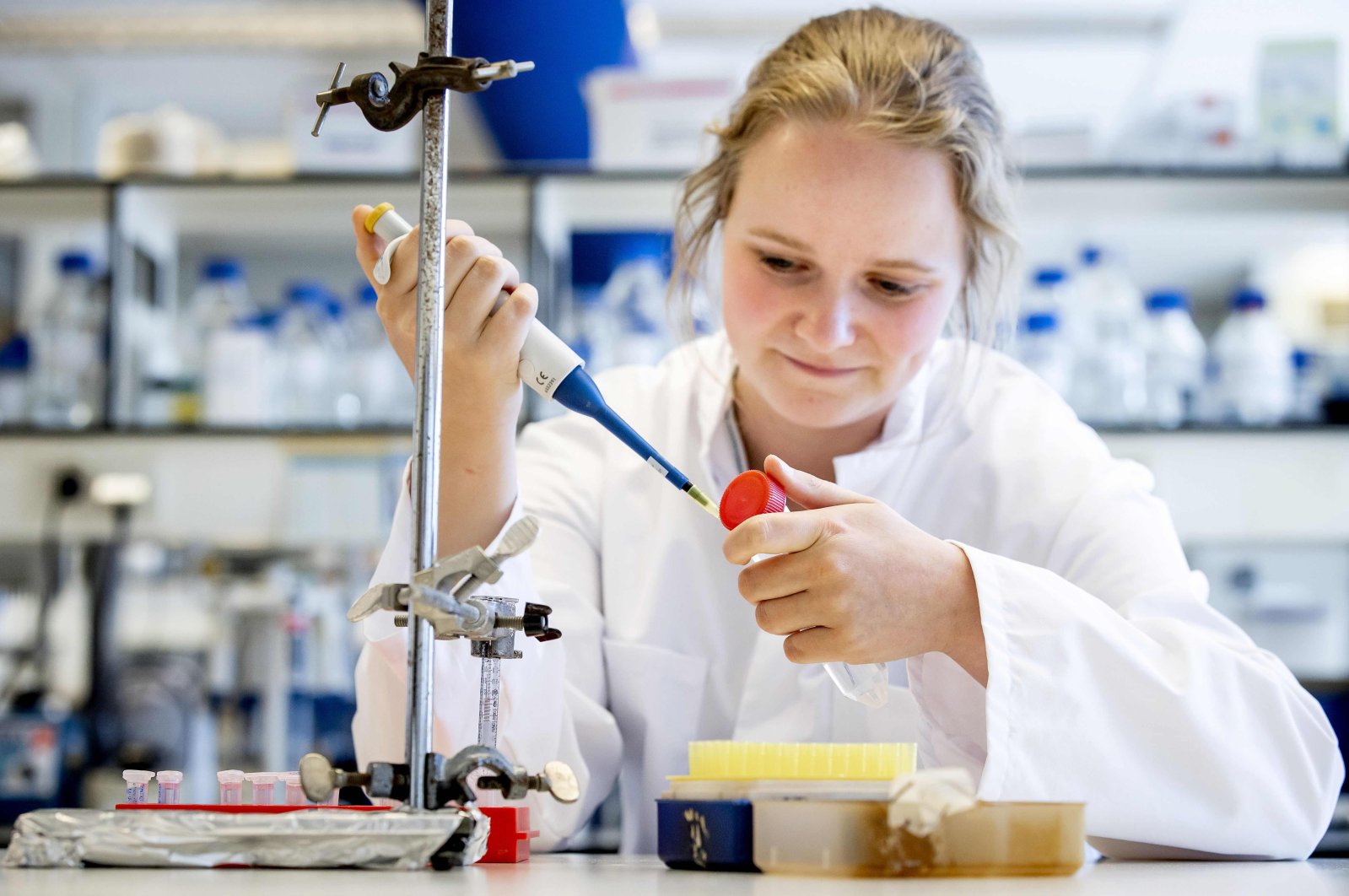 Germany and three other European Union states are forging a new alliance aimed at securing access to coronavirus vaccines, once developed, and making sure they are distributed fairly around the world.

German business daily Handelsblatt quoted Health Minister Jens Spahn and his colleagues from France, Italy and the Netherlands as writing in a letter to the EU Commission it had seen that access to vaccines is "one of the most urgent issues that the European Union has to address at present."

Therefore, a core group of member states had joined up to "achieve the fastest and best possible outcome in negotiations with key players in the pharmaceutical industry."

The four, acting on Berlin's initiative, want to prevent the EU from losing out to the United States and China in the race for a coronavirus vaccine, the paper reported.

Efforts by U.S. President Donald Trump to gain first access to vaccine candidates in return for billions of dollars invested in pharmaceutical companies are viewed with suspicion in Europe, Handelsblatt added.

The U.S. has secured almost a third of the first 1 billion doses planned for AstraZeneca's experimental COVID-19 vaccine by pledging up to $1.2 billion, as world powers scramble for medicines to get their economies back to work.

Europe must build up a "market power" in order to survive in the struggle for vaccines, Handelsblatt cited government sources in Berlin as saying.

The four were also talking to Britain, Norway, Singapore and Japan about possible cooperation.