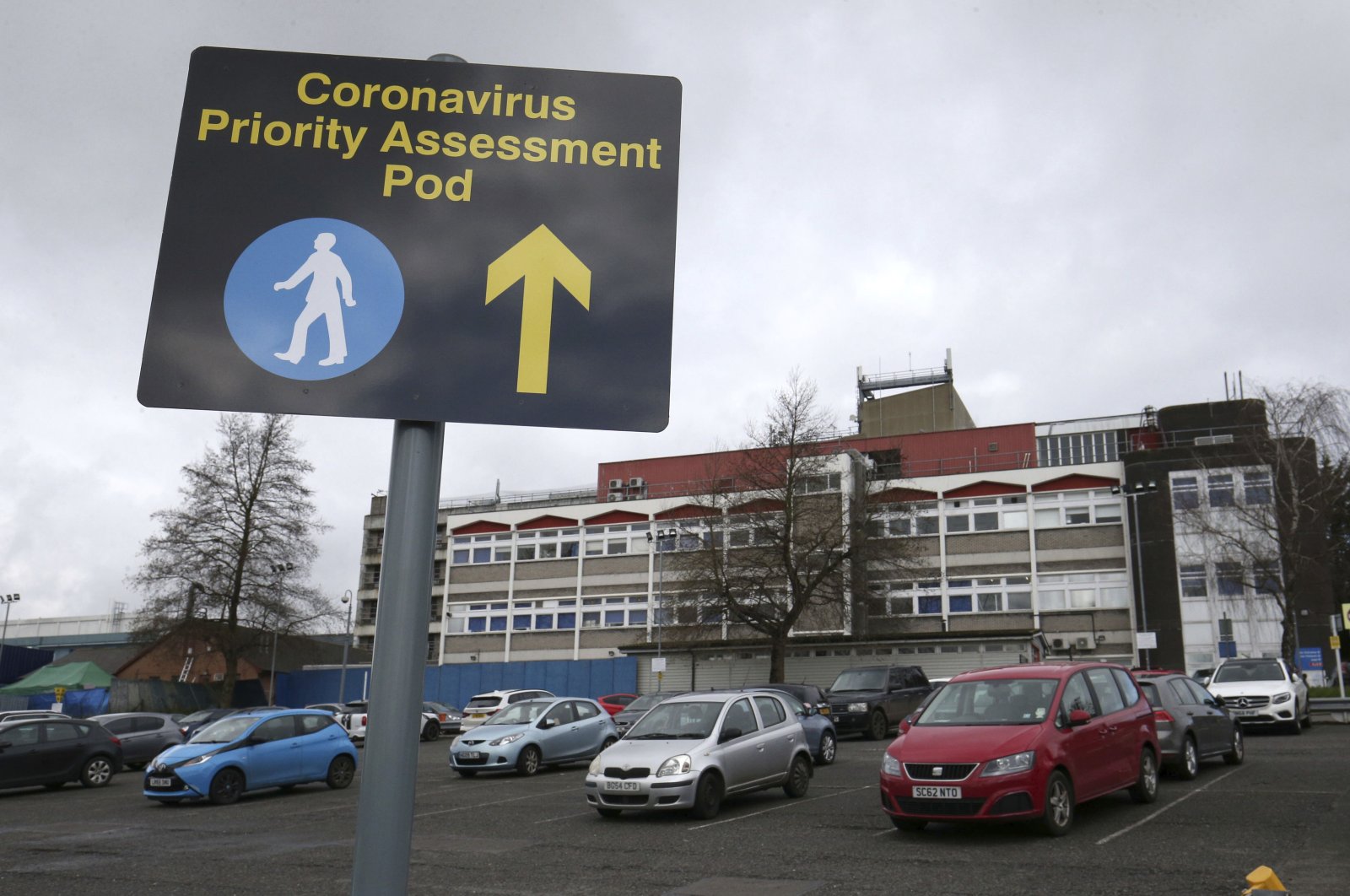 A Turkish national living in the U.K. died of COVID-19 on Wednesday, according to Turkish diplomatic sources, becoming the fourth Turkish citizen to pass away as a result of the illness. The 55-year-old man underwent treatment at North Middlesex Hospital after suffering from pneumonia while being treated for symptoms of the novel coronavirus.

On Tuesday, an 80-year-old Turkish Cypriot, who lives in London, died at the Farnborough Hospital, after being diagnosed with the highly contagious disease.

The number of people who have tested positive in the U.K. has increased to 2,626, the health ministry said Wednesday. The figure marked an increase of 676, or 35%, from Tuesday. So far, Britain has reported 71 deaths from the virus.

In France, Halil B. died after being taken to the hospital due to respiratory insufficiency on March 6.