4,000 people evacuated from Dutch village due to wildfire 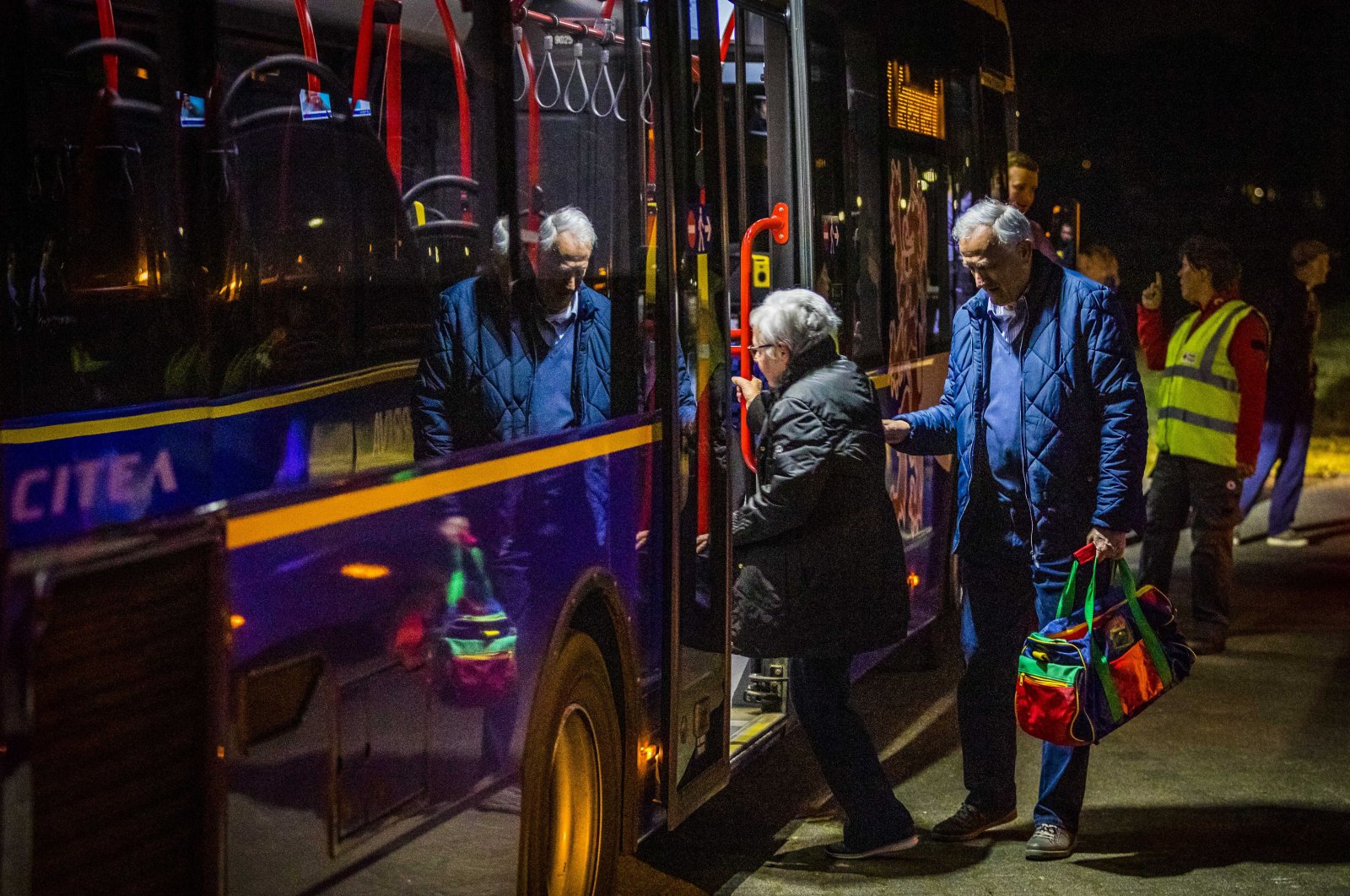 Inhabitants of Herkenbosch are evacuated due to persistent smoke from a wildfire in the nearby Meinweg nature reserve, in Herkenbosch, the Netherlands, April 22, 2020. (EPA Photo)
by German Press Agency - DPA Apr 22, 2020 1:22 pm

A large wildfire on the German-Dutch border has forced the evacuation of a village on the Dutch side which is home to around 4,000 people, local authorities said Wednesday.

Emergency services evacuated Herkenbosch overnight, with the municipality saying that thick smog caused by a high concentration of carbon monoxide had prompted the operation.

The Red Cross has set up emergency accommodation in 16 gymnasiums, with the number of beds per hall limited to 50 due to the current coronavirus pandemic.

Only a small number of those affected are said to be taking up the offer.

Municipal officials said it was unclear when people would be able to return to their homes.

The fire has been burning since Monday, engulfing moorland and forest, with the Dutch national park De Meinweg particularly hard hit.

The blaze worsed on Tuesday afternoon to cover an area of around 170 hectares.

A spokeswoman for the Viersen district on the German side of the border said Wednesday that the fire was under control there, adding that around 500 emergency response workers had been deployed overnight to the scene.