8 dead after small plane crashes into building in Italy 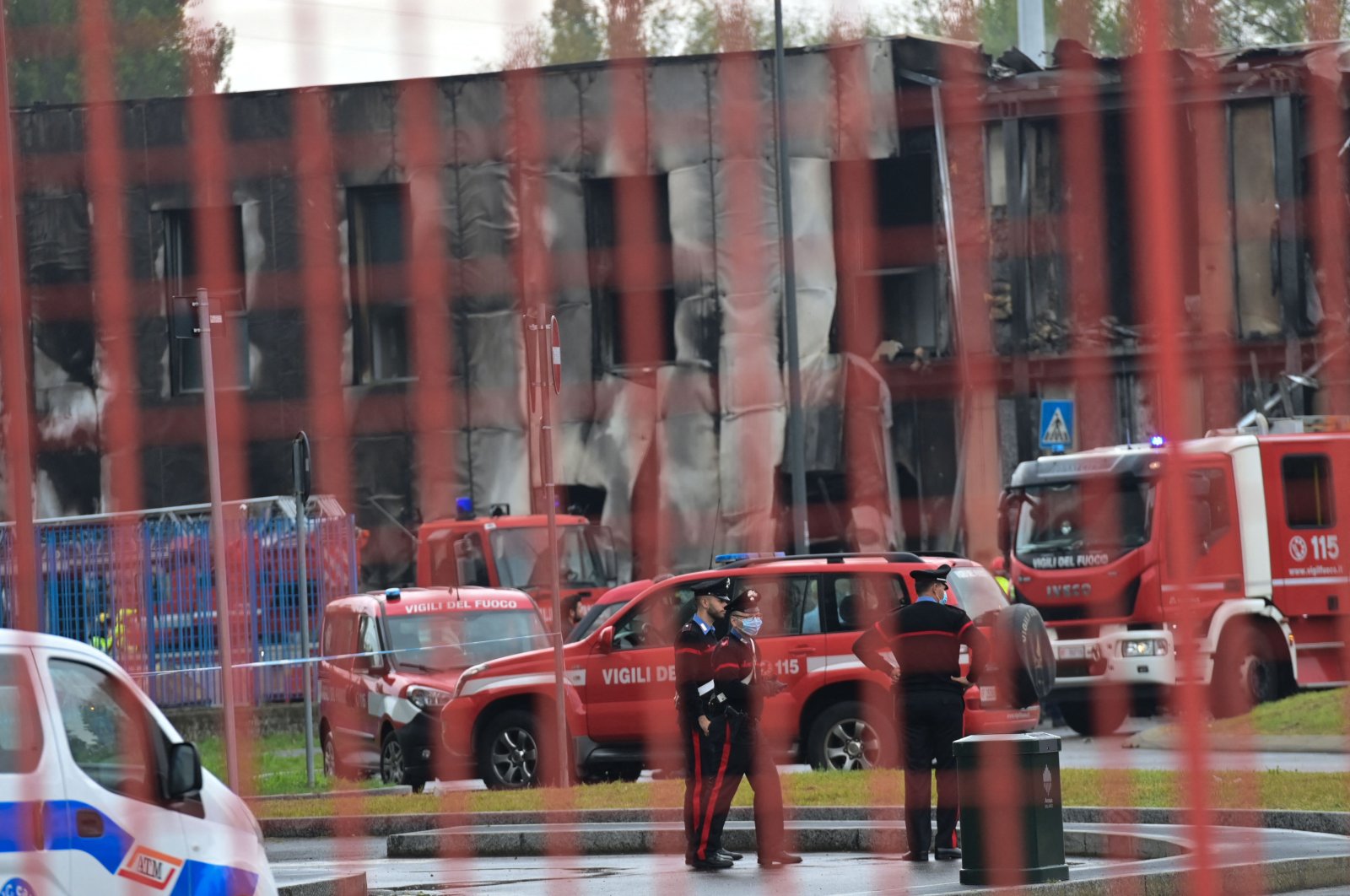 According to initial information from the fire brigade, the pilot, another crew member and six passengers were killed in the accident. A child was among the victims, Italian media reported.

The tourist plane took off from Milan Linate airport and crashed just a few kilometers later on its way to Olbia in Sardinia.

The building then caught fire and was heavily damaged. No one was present inside the building because it was under renovation.

The reason for the crash was initially unclear.

Witnesses reported that one of the aircraft’s engines had caught fire and the plane nose-dived, with no apparent maneuvers.

“The impact was devastating,” Carlo Cardinali of the Milan fire brigade said, according to the ANSA news agency. “So far we have only been able to find one body.”

The LaPresse news agency initially quoted firefighters at the scene saying the pilot and all five passengers aboard were killed. But later LaPresse and other media said there were eight people aboard the flight, including a boy.

Rai state TV said the passengers were believed to be French.

Fire officials couldn't immediately be reached to confirm the nationalities or the number of people aboard the plane.

Firefighters tweeted that the casualties were only of those who were on board the flight that crashed near a subway station in San Donato Milanese, a small town near Milan. They said several cars in a nearby parking lot caught fire, but apparently, the vehicles were unoccupied at the time.

A thick column of dark smoke rose from the crash site and was visible for kilometers.

Firefighters were extinguishing the flames of the now-charred building, which reportedly was under renovation.