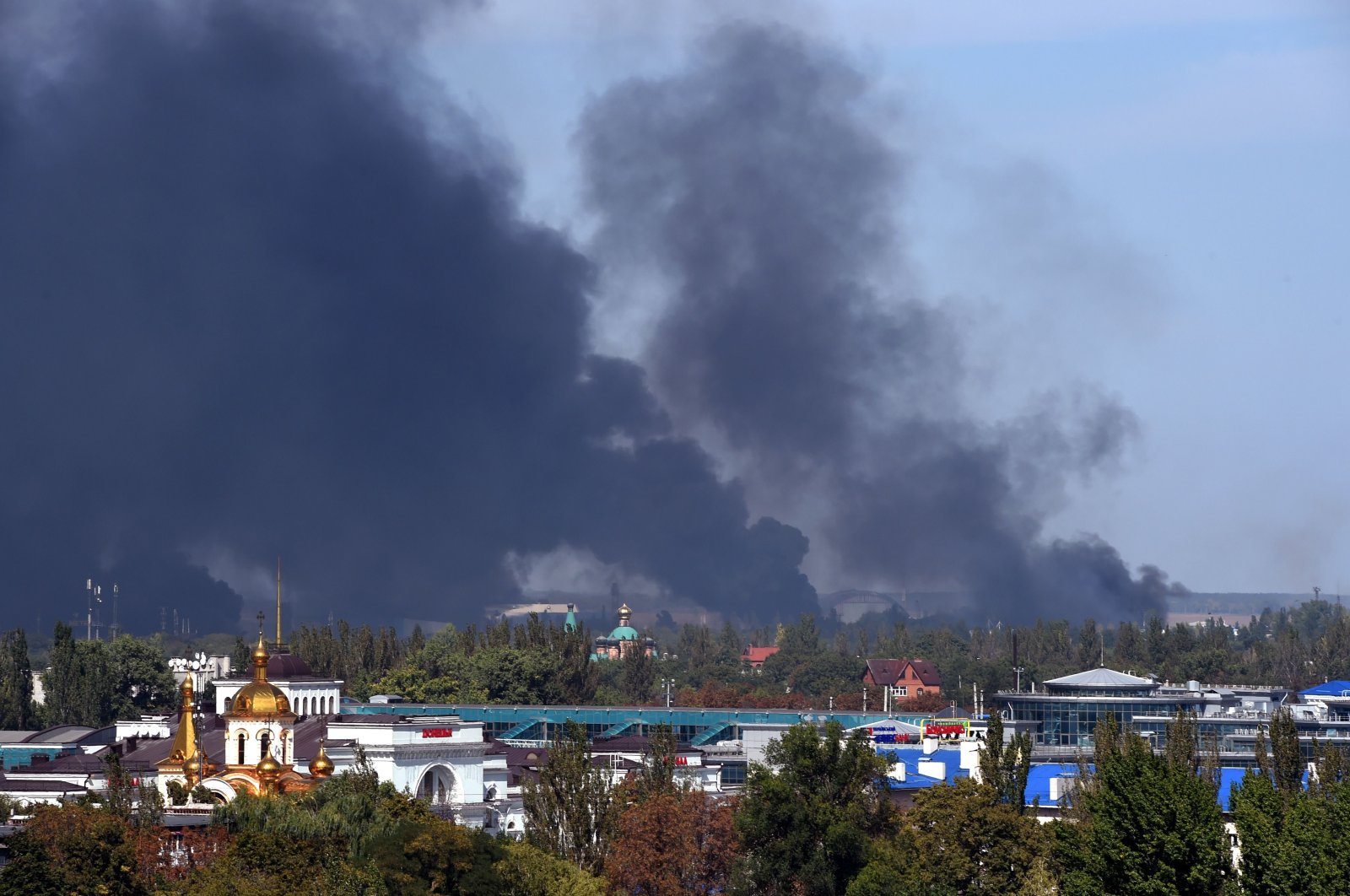 Nine people died and 14 were hospitalized as a series of forest fires swept through part of the eastern Ukrainian region of Luhansk, Ukraine's emergency service said Thursday.

The fires threatened 22 settlements and engulfed an area of about 18,000 hectares (70 square miles), the service said in a statement, adding that 120 people were evacuated.

Local authorities said there were a total of 146 fires, and 82 of them were extinguished.

Most of the fires are located near the area controlled by pro-Russian separatists, and local Ukrainian authorities have stated that the fires may have been caused by shelling from the separatists.

The Ukrainian presidential office called on law enforcement bodies to find the cause of the fires.

"The reasons for such a large-scale spread of fire must be clearly established," the office said in a statement.

"We also take into account the information about provocative shelling that could have been carried out from the temporarily occupied territory ... and could have caused at least some of these fires in such weather conditions," it added.

The simmering conflict between Ukrainian troops and Russian-backed rebels has killed more than 13,000 people since 2014. Major combat ended with a truce agreed in the Belarus capital Minsk in 2015, but sporadic clashes still regularly kill civilians, Ukrainian soldiers and separatists.

Earlier this year, one person died and nine were hospitalized in a similar forest fire that swept through the Luhansk region, destroying 80 dacha holiday cottages and 30 houses in two villages.

This spring, forest fires around the defunct Chernobyl nuclear plant in the north of the country and elsewhere pushed pollution levels in Ukraine's capital Kyiv to the worst in the world.