9 out of 10 people biased against women, UN finds 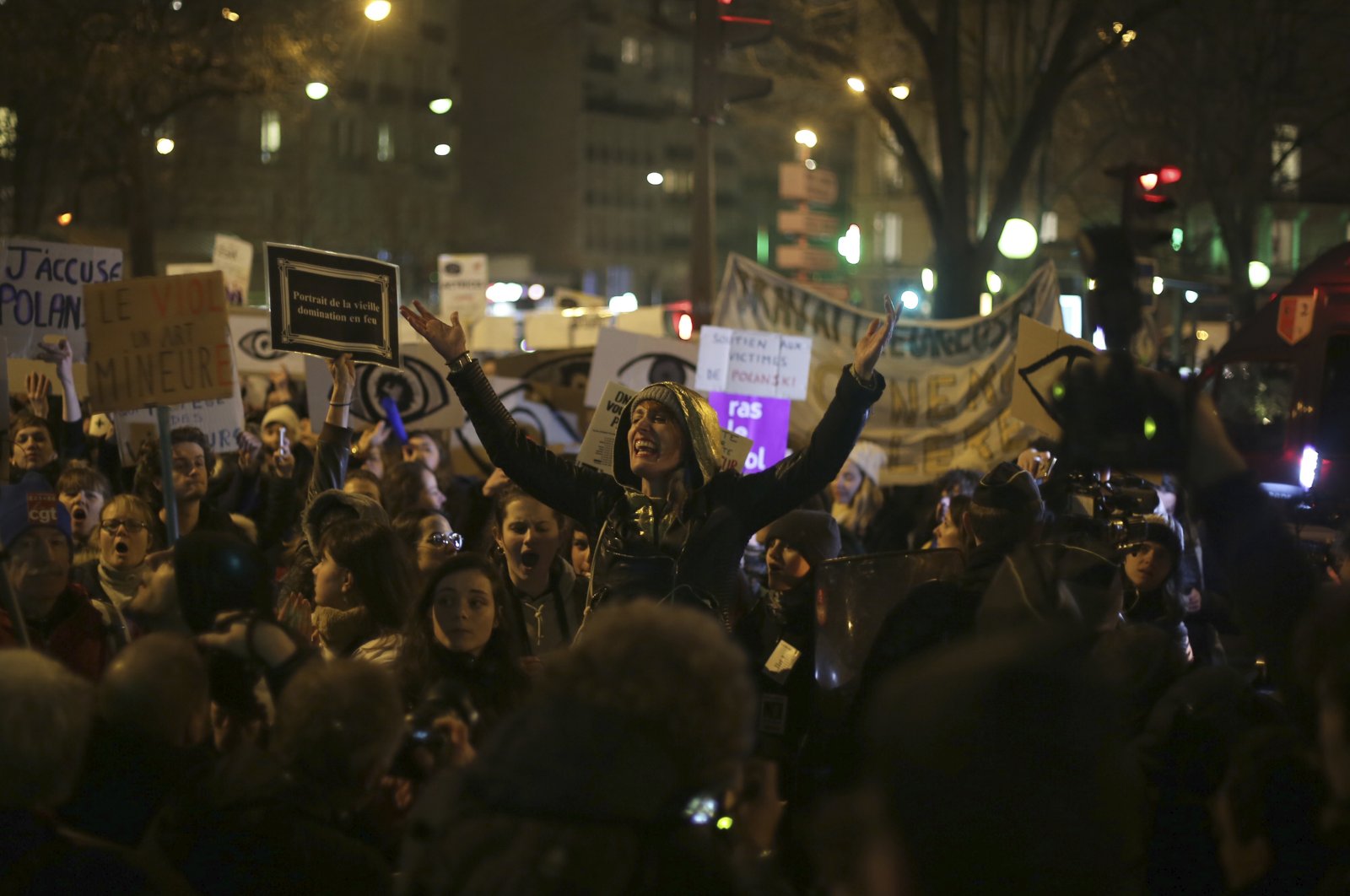 The prejudiced views include: that men are better politicians and business leaders than women, that going to university is more important for men than women and that men should get preferential treatment in competitive job markets.

The percentage of those holding at least one sexist bias was largest in Pakistan, where 99.81% of people held similar prejudices, followed by Qatar and Nigeria, both at 99.73%.

The numbers show "new clues to the invisible barriers women face in achieving equality" despite "decades of progress," the U.N. Development Program (UNDP) said in a statement accompanying the report.

"The work that has been so effective in ensuring an end to gaps in health or education must now evolve to address something far more challenging: a deeply ingrained bias, among both men and women, against genuine equality," UNDP Administrator Achim Steiner said.

The agency called on governments and institutions to change discriminatory beliefs and practices through education.

Beyond inequalities in education, health and the economy, the statement also called out one of the report's most chilling findings: 28% of people believe it is OK for a man to beat his wife.