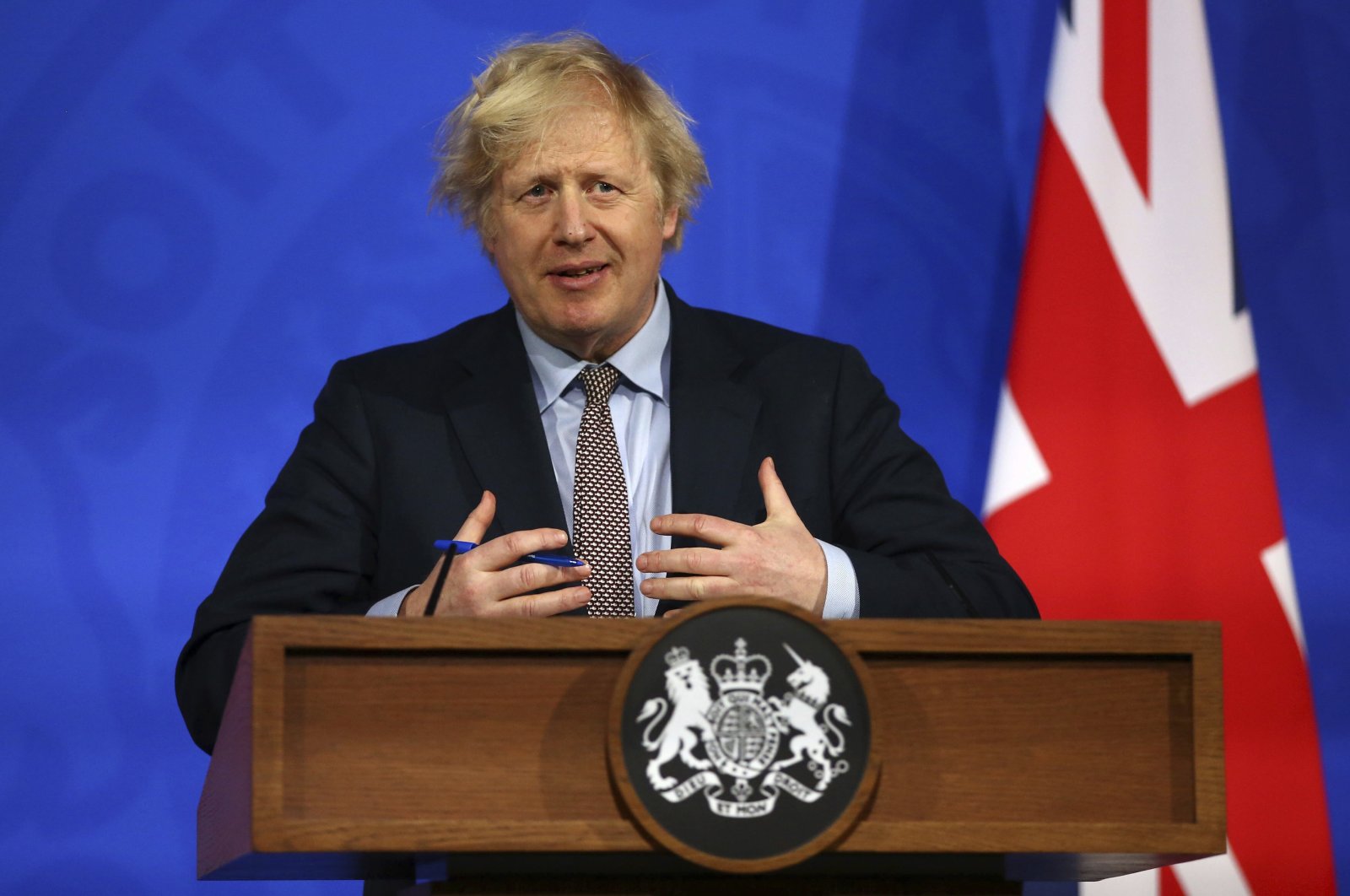 An adviser who has been appointed to investigate anti-Muslim sentiments and other forms of prejudice within the British Conservative Party has called for the idea of Islamophobia to be “junked,” a new report by the Middle East Eye (MEE) said Thursday.

According to the report a Ph.D. student at King's College London, Wasiq Wasiq became part of a three-person team led by Swaran Singh, a professor of psychiatry at the University of Warwick. Singh was tasked to lead the probe in December 2019.

In a column posted on the Spiked website titled “We need to get rid of the idea of 'Islamophobia,'” Wasiq wrote that the term was “an attempt to create a modern-day blasphemy law." He also questioned whether Muslims should be seen as victims of racism because of their religion and beliefs.

In another article which was also published by the Spiked, Wasiq defended British Prime Minister Boris Johnson's government amid accusations of Islamophobia, arguing that COVID-19 lockdown imposed hours before Eid and quarantines implemented in certain areas with a high proportion of Muslims living there do not reflect an anti-Muslim stance.

Wasiq's comments raise further questions about whether the inquiry into the party is independent and whether it falls on the investigation to tackle Islamophobia within the highest political structure in the country. The head of investigation Singh, who is former equality and human rights commissioner, has also been criticized for his views on the Kashmir conflict, which were also posted on Spiked.

Singh argued that the conflict in Kashmir was portrayed as a tragedy affecting Muslims and that many Sikhs and Hindus "do not meet the criteria of victimhood.” He also published a story where he claimed that it was not realistic for the U.K. to live to a standard “where every individual is non-racist.” Singh asserted that “the racism charge” forced politicians to “act before they have had time to think.”

Pointing to the investigation, MEE also found that the probe had asked the founder of a controversial anti-extremism think tank, Quilliam Maajid Nawaz, to testify. But investigators failed to consult prominent figures, who say they have experienced Islamophobia within the party, including Sajjad Karim, a Conservative member of the European Parliament for a decade and a half until 2019, as well as a former legal affairs spokesperson for the party.

In September 2019 Karim revealed that he faced racism and Islamophobia from senior party members, as well as from a minister whose identity he did not disclose.

“The last time this was raised publicly, the party put out that they were appointing him and that he would be in touch, but I’ve heard nothing either from the party or from him," he told MEE.