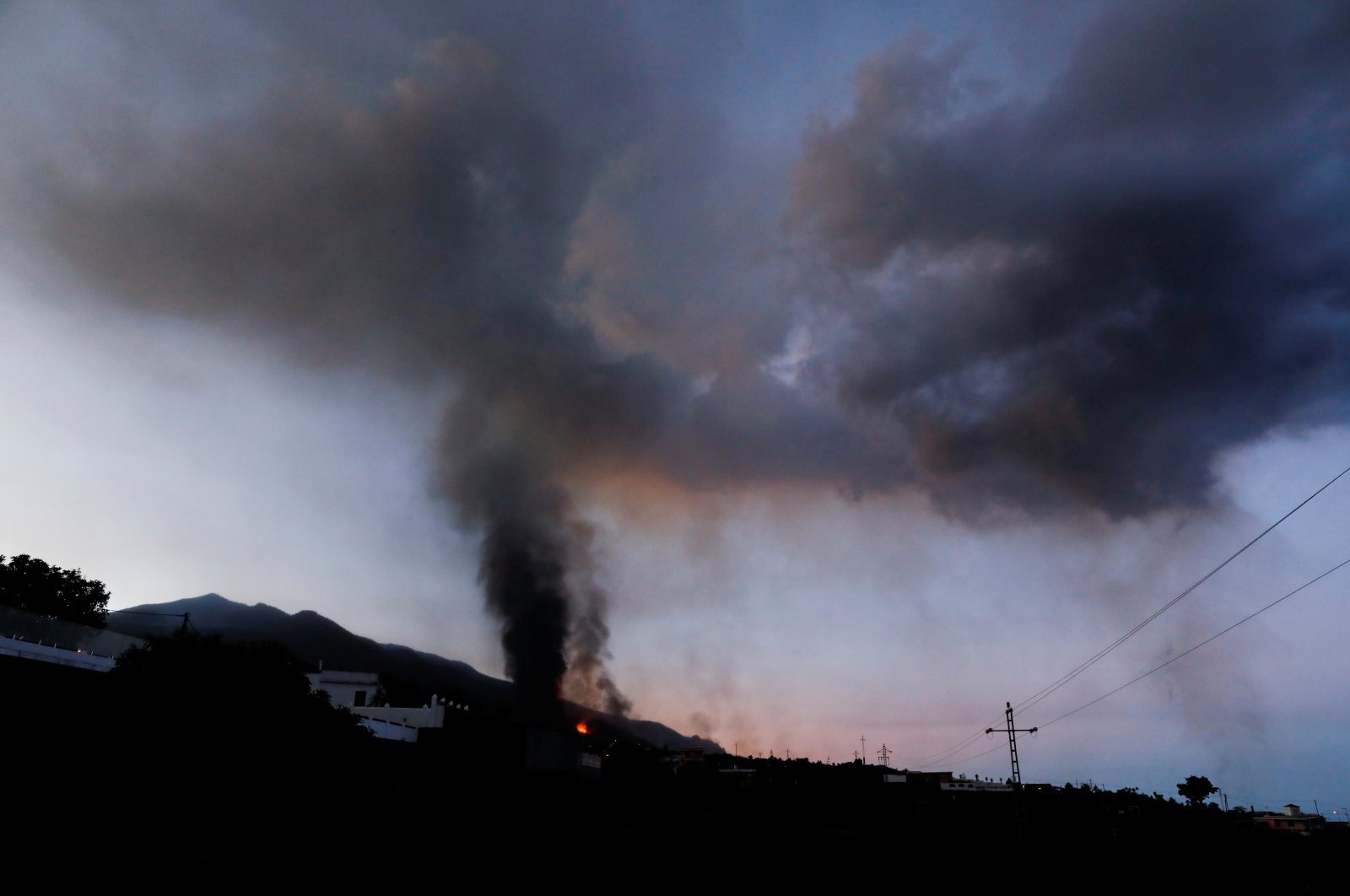 As the volcanic eruption on Spain’s Canary Islands continued to produce explosions and spew out lava throughout the week, about 30 flights to the Spanish islands of La Palma and La Gomera were canceled due to an ash cloud, authorities said.

The Cumbre Vieja volcano came to life a week ago and has intermittently spewed out lava and ash leading to the cancellation of all seven flights on Friday.

"The airport is closed because of the accumulation of ash," said state-owned airport operator Aena.

"Clean-up operations have begun but the situation can change at any moment," it added.

More evacuations were also ordered Friday at the town of El Paso as large explosions and new openings were reported at the volcano.

"Given the increased risk for the population due to the current eruptive episode", the regional government said, an obligatory evacuation order was issued for several districts.

That pushed the number of people forced to leave their homes so far to more than 6,200, including 400 tourists.

The flight cancellations began on Friday.

"It is not yet possible to say when we can resume flights," Spanish carrier Binter said on Twitter.

According to the European Union's Copernicus Earth Observation Programme, lava has so far destroyed 420 buildings and covered more than 190 hectares (470 acres) of land.

Prime Minister Pedro Sanchez announced La Palma would be declared "a zone affected by a catastrophe" which opens financial aid to residents.

The volcanic eruption, which has continued since last Sunday, has destroyed nearly 400 homes and 200 hectares (494 acres) of land.

About 6,000 people have been forced from their homes and many may never be able to return.

Agricultural land, much of it for banana production, as well as businesses and roads, have also been razed by lava.

The volcano erupted for the first time in 50 years.