Alarm in France after 2,500 gather for illegal rave 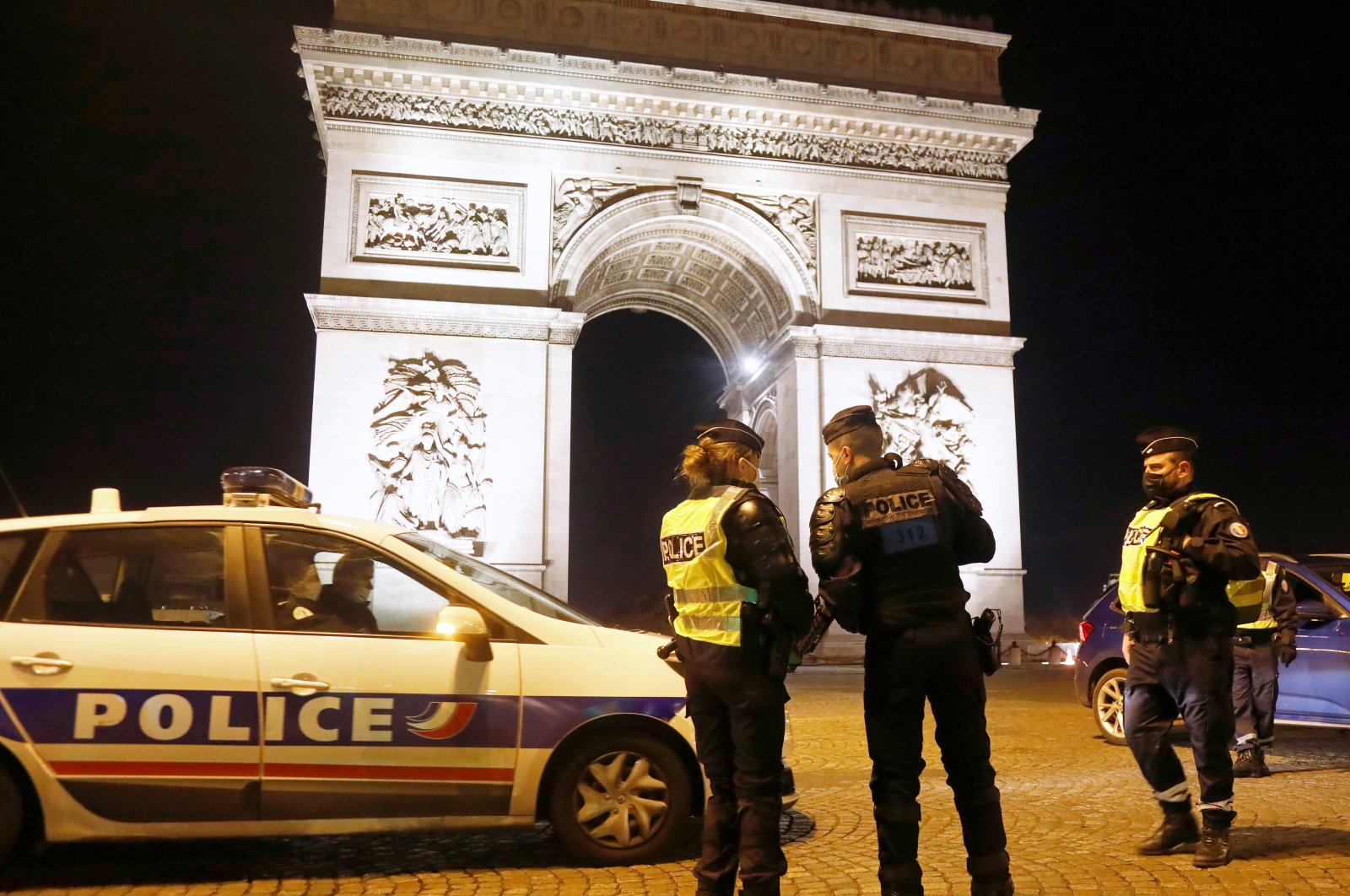 Some 2,500 partygoers attended an illegal New Year's rave in northwestern France, violently clashing with police who failed to stop it and sparking concern the underground event could spread the coronavirus, authorities said Friday.

The revelers had set up the illegal rave in Lieuron, south of Rennes in Brittany after skirmishes with police, said a statement from the local prefecture. Many were still on the site Friday as a sanitary cordon was set up around it.

Local gendarmes tried to "prevent this event but faced fierce hostility from many partygoers" who set one of their cars on fire and threw bottles and stones, the statement said.

Those present had come from across France and even abroad, it said.

Such mass gatherings are strictly prohibited across France to prevent the spread of COVID-19 and a nationwide 8 p.m. curfew – which was not lifted for New Year's – applies across the country.

Reports said that the rave took place in an empty warehouse belonging to a storage company.

Prosecutors have opened an investigation into the illegal organization of a musical gathering and premeditated violence against persons in authority.

Vehicles registered from all over France were still parked at the site Friday, and many revelers were present as techno music thudded away, an Agence France-Presse (AFP) journalist said.

In the southern city of Marseille, security forces halted an illegal party grouping some 300 people, police said. Over 150 people were warned and the three suspected organizers have been arrested.

Interior Minister Gerald Darmanin said that 132,000 police had been deployed across France for New Year's celebrations to ensure security and that the curfew was respected.