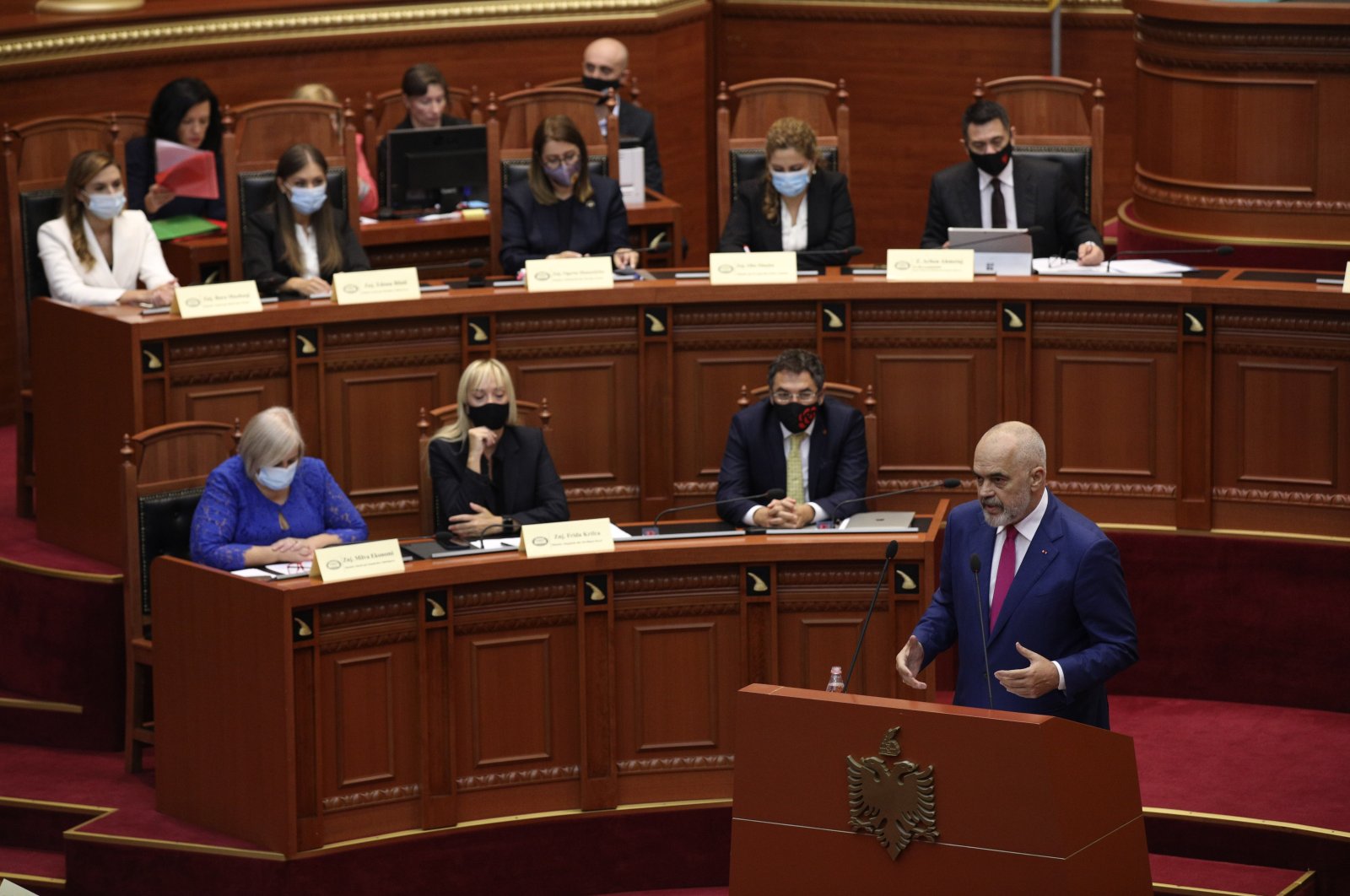 Albania’s Assembly, or Parliament, on Friday approved a Cabinet dominated by women, aiming to bring the country back to economic growth focusing on tourism and agriculture, infrastructure and energy.

The main opposition center-right Democratic Party got 59 seats. The 57-year-old Rama boasted in his speech that "this new government will enter history as the Cabinet with the highest number of women” – 12 in the 17-member Cabinet, propelling Albania to the top of global rankings in terms of the percentage of women holding Cabinet positions.

The government’s main challenges will be completing the reconstruction process following the November 2019 earthquake and coping with the pandemic and its impact on the economy, as well as fighting corruption and drug trafficking, boosting growth to at least 4% annually, raising salaries and lowering unemployment.

Rama wants to make Albania by 2030 "an absolute champion of tourism in the Balkans.”

Albania, population 2.8 million, has been a NATO member since 2009 and hopes to launch full membership negotiations with the European Union later this year.