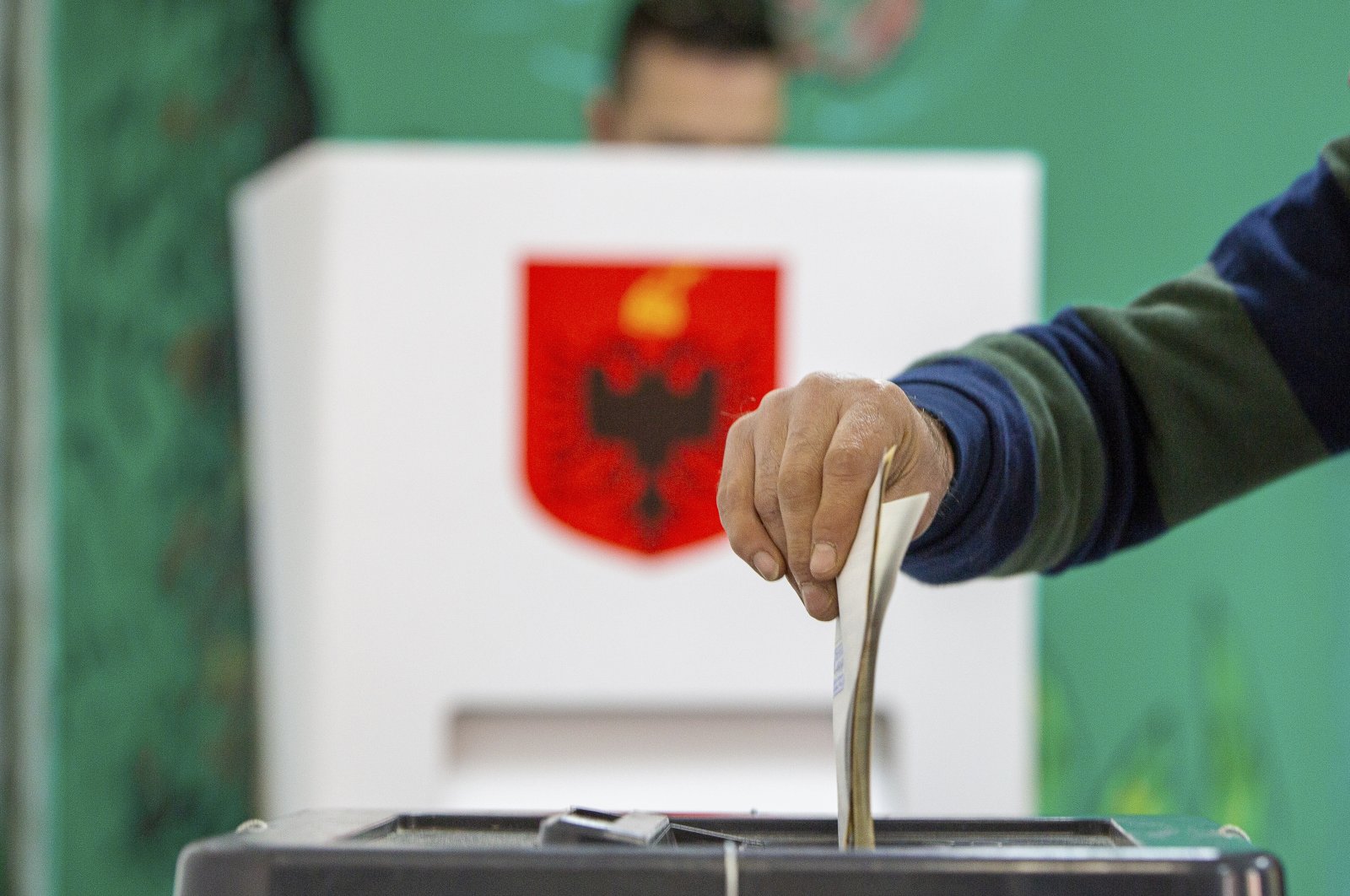 Albania headed to parliamentary polls Sunday, after a bitter campaign marred by a gunfight between rival supporters that drew international concern.

Socialist Prime Minister Edi Rama is seeking a third term but faces a challenge from a dozen parties united behind the main opposition Democrats, the candidates striking a conciliatory tone on election day after weeks of hurling insults at each other.

The vote is seen as crucial to Albania's hopes of joining the European Union and all parties are promising the reforms demanded by the bloc, which agreed to open formal membership talks last year.

But many voters are jaded with a political culture where each side routinely accuses the other of cheating and corruption.

"Democracy is good, I don't blame democracy, but I do blame the political class – it fights only for itself, never for us," Kosta Ranxha, an 80-year-old retiree, told Agence France-Presse (AFP).

Opinion polls suggested the Socialists had a lead over their rivals but commentators said a high number of undecided voters made predictions tricky.

The country of 2.8 million people is among the poorest in Europe and the coronavirus pandemic has made matters worse, with the vital tourism sector suffering a huge slump.

Rama, an artist and former basketball player, is banking on a mass vaccination campaign to boost his popularity, promising that 500,000 Albanians will be inoculated by the end of May.

He has also promised to boost tourism and repair damage from a 2019 quake that left thousands without homes, while also pleading for the election day to pass peacefully.

"We should never forget that we are all one big family," said Rama after he voted.

His opponents say they will speed up the push for EU membership and revive the economy with help for small businesses.

After casting his ballot, Democrat leader Lulzim Basha called for a huge turnout and told reporters: "It is a historic day, a day when all Albanians can express themselves."

Both the main contenders traded barbs throughout the campaign, with Basha accusing his rival of vote-rigging and corruption and Rama belittling his opponent as a puppet of party veterans and President Ilir Meta.

The president, an arch-enemy of Rama whose wife runs a smaller party allied to the Democrats, said "pitchforks" would be ready on Sunday in case the Socialists attempted to tamper with the votes – prompting an unimpressed reaction from the US.

"It is unacceptable for anyone to threaten that citizens will take up 'pitchforks' ... These threats deserve condemnation," U.S. envoy Yuri Kim wrote on Twitter.

The rivalry between the two parties turned deadly in the final week of the campaign, when a row over alleged vote-buying descended into a gunfight in a city near the capital, leaving one Socialist supporter dead and four other people injured.

Both the EU and U.S. called for a speedy investigation.

Earlier, the OSCE, an international body sending monitors for the vote, called the election a vital measure of "national political maturity."

But many Albanians feel that time is running out for politicians to deliver on their promises.

"We don't want young people to leave, we want them to stay here but we need more job opportunities," Berti Jusufaj, 50, told AFP at a polling station in Tirana, drawing attention to the hundreds of thousands of Albanians living elsewhere in Europe or the U.S.

"We are tired, young people study and train to find work, promises follow and then we get nothing," added Mariela Sherrja, 26, a finance expert.