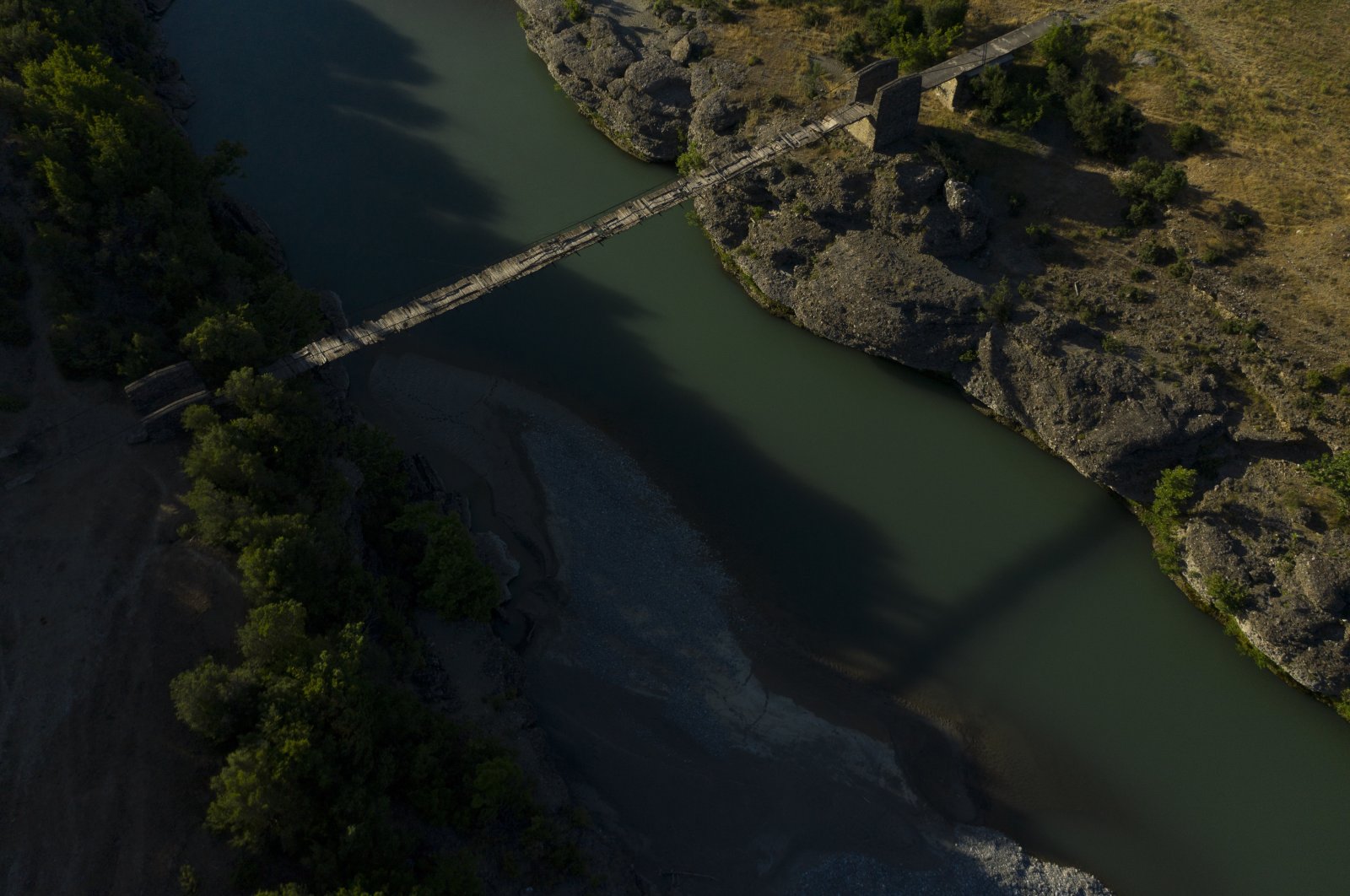 A police statement said that, in collaboration with Italy’s financial police, on Friday evening they found the packed inflatable boat at the Vjosa River delta, some 100 kilometers (60 miles) south of the capital, Tirana, where it had been blocked for about three hours due to high waves in the Adriatic Sea. No one was believed to be missing.

Two decades ago, the route was regularly used by local traffickers to take poor Albanians to Italy.

The migrants allegedly had paid up to 2,000 Euros ($2,450) each for the illegal transport toward Italy. Police did not find the traffickers.

Albania, a NATO member since 2009 and hoping to launch EU membership negotiations soon, cooperates with the European border agency Frontex to control its southern borders with neighboring Greece, from where most of the migrants arrive.

Though it has not been a major transit route for migrants through Europe so far, small groups have tried crossing it.