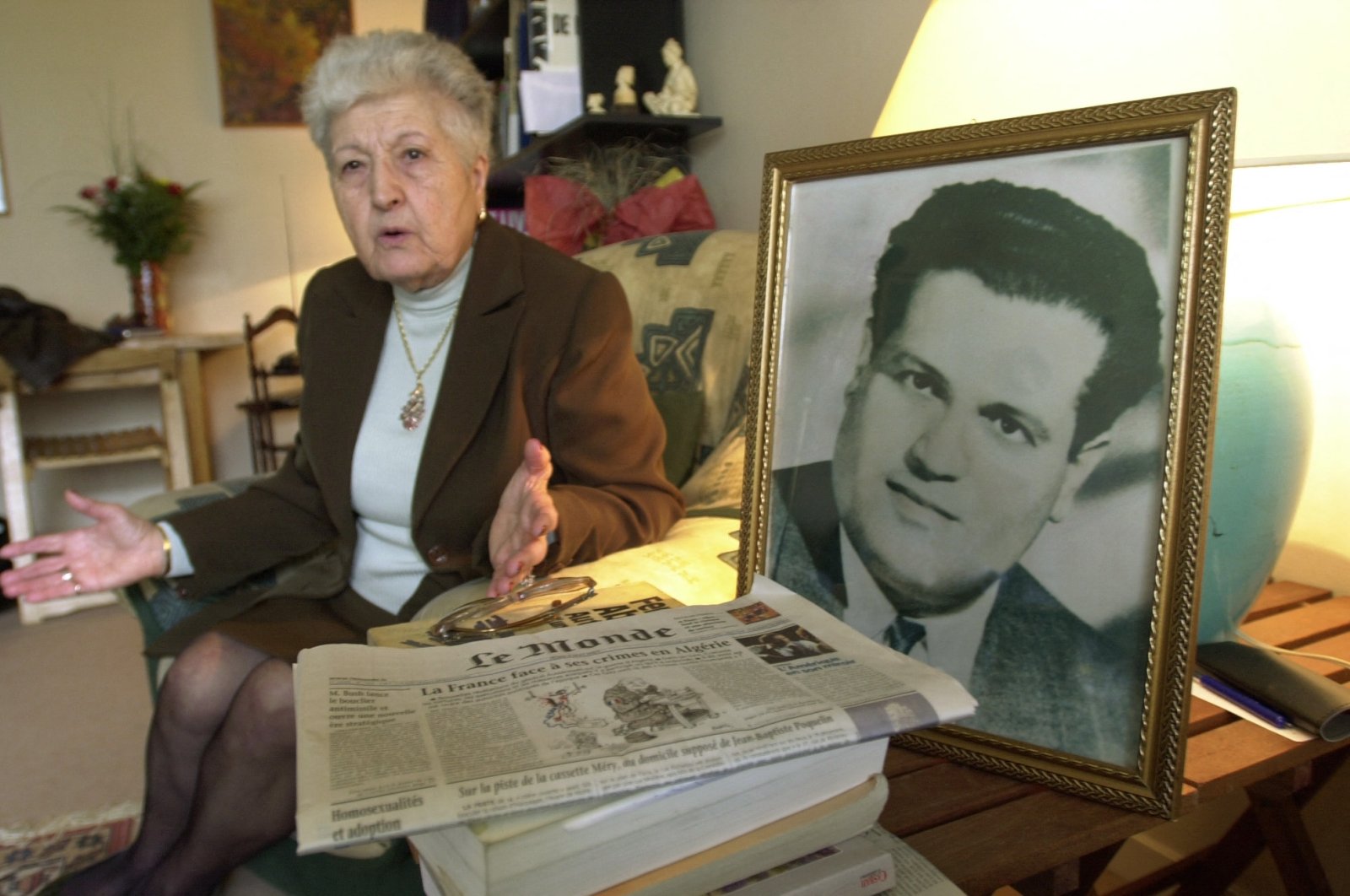 French forces "tortured and murdered" Algerian freedom fighter Ali Boumendjel during his country's war for independence, President Emmanuel Macron admitted Tuesday, officially reappraising a death that was covered up as a suicide.

Macron made the admission "in the name of France" during a meeting with Boumendjel's grandchildren.

The move comes after Macron stoked outrage in January when he refused to issue an official apology for abuses committed during the occupation of Algeria.

Instead, he agreed to form a "truth commission" as recommended by a report commissioned by the government to shed light on France's colonial past.

Atrocities committed by both sides during the 1954-1962 Algerian Revolution continue to strain relations between the countries.

Boumendjel, a nationalist and lawyer, was arrested during the battle of Algiers by the French army, "placed incommunicado, tortured and then killed on March 23, 1957," the Elysee Palace said in a statement.

"Ali Boumendjel did not commit suicide. He was tortured and then killed," Macron told Boumendjel's grandchildren, according to the statement.

It is not the first time the real cause of death was acknowledged.

In 2000, the former head of French intelligence in Algiers, Paul Aussaresses, confessed to ordering Boumendjel's death and disguising the murder as a suicide, according to the statement.

It added that Macron on Tuesday had also reiterated his desire to give families the opportunity to find out the truth about this chapter of history.

Last month, Boumendjel's niece Fadela Boumendjel-Chitour denounced what she called the "devastating" lie the French state had told about her uncle.

French historian Benjamin Stora, who wrote the government-commissioned report, has said there is a "never-ending memory war" between the two countries.

The report has been described by the Algerian government as "not objective" and falling "below expectations."

During his 2017 election campaign, Macron, the first president born after the colonial period, declared that the occupation of Algeria was a "crime against humanity."

He has since said there was "no question of showing repentance" or of "presenting an apology" for abuses committed in the North African country.