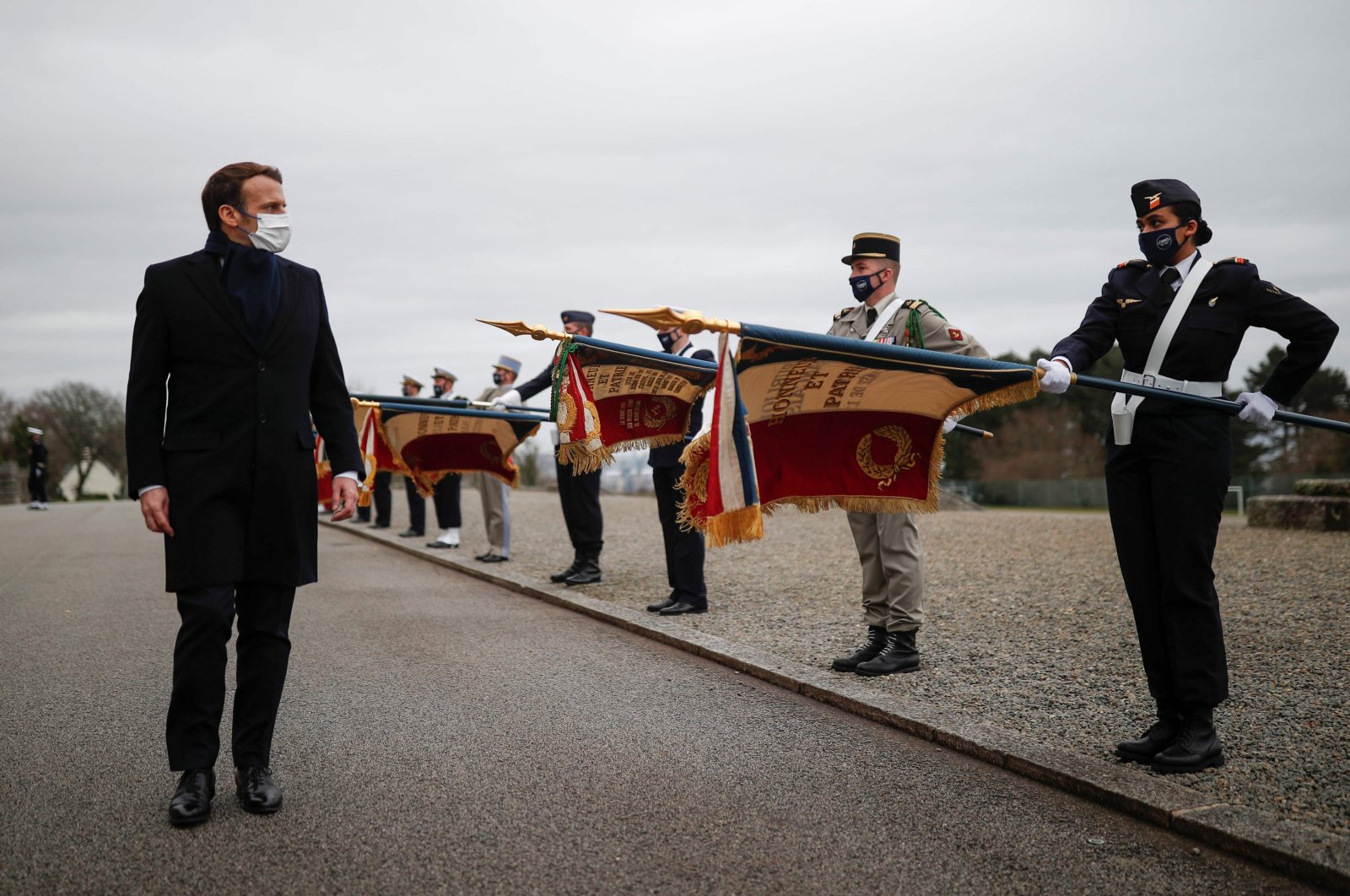 French President Emmanuel Macron has no intention of issuing an official apology for France's exploitation and bloodshed in Algeria, the president's office said Wednesday, ahead of the publication of a major report on how the country is dealing with its colonial past in the North African country.

There will be "no repentance nor apologies" for the occupation of Algeria or the bloody eight-year war that ended 132 years of French rule, Macron's office said, adding that the French leader would instead undertake a number of "symbolic acts" aimed at promoting reconciliation.

The atrocities committed by both sides during the 1954-1962 Algerian War of Independence continue to strain relations between the two countries six decades later.

Macron, the first president born after the colonial period, has gone further than any of his predecessors in recognizing French crimes in Algeria.

Later Wednesday, a historian commissioned by the president with assessing "the progress made by France on the memory of the colonization of Algeria and the Algerian War," will submit his findings.

Benjamin Stora's report is not, however, expected to recommend that France issue an apology but rather suggest ways of shedding light on one of the darker chapters of French history and propose ways of promoting healing.

The presidency said Macron would take part in three days of commemorations next year marking the 60th anniversary of the end of the Algerian War.

Each day will be dedicated to a different group that suffered in the conflict, presidential aides added.