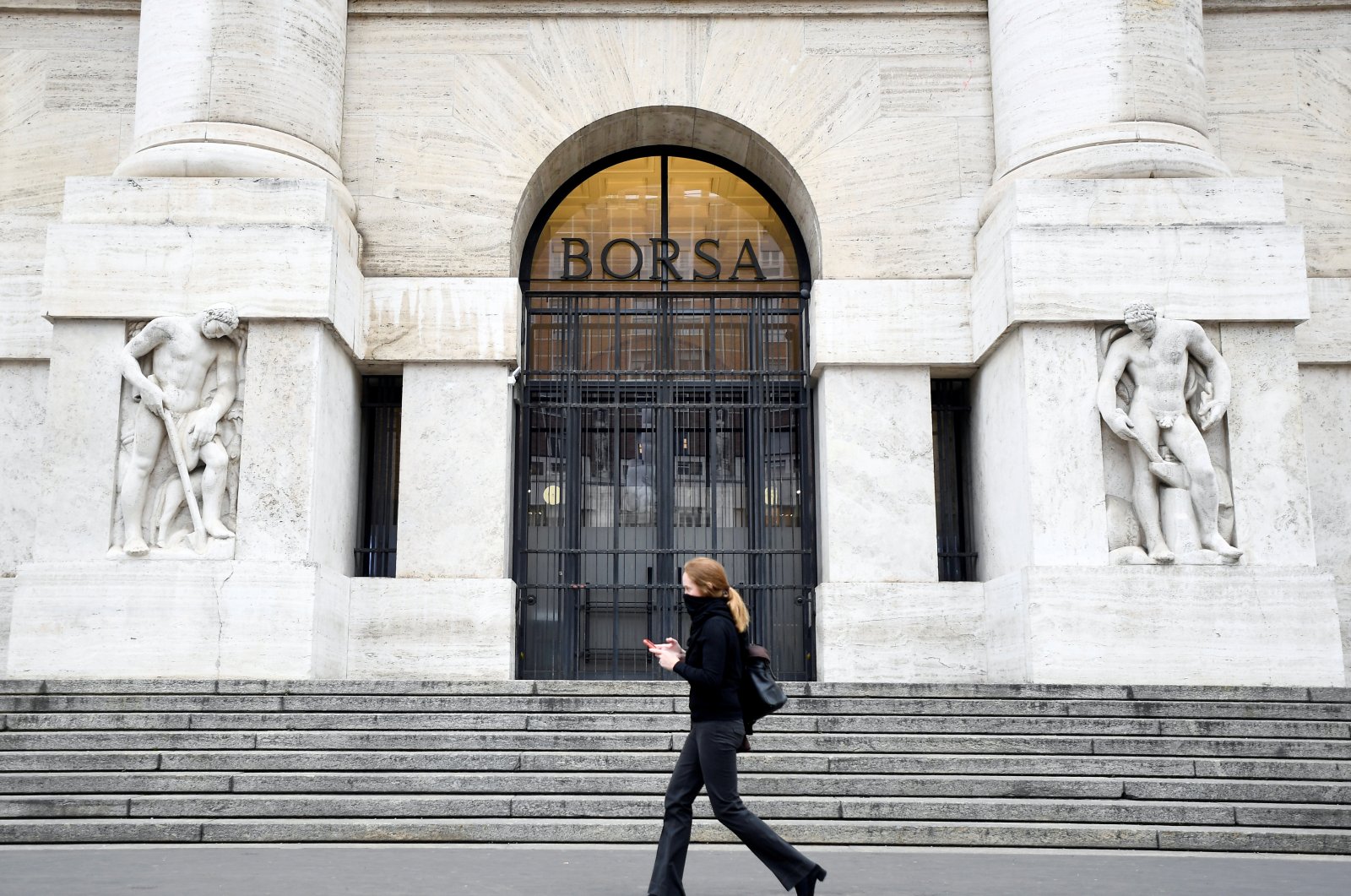 The newly confirmed cases include a man who recently traveled from northern Italy and a health professional who had recently traveled back from Britain. The latter reported to medics on March 8 and works at a public health facility in the capital Nicosia, having apparently had previous contact with patients, Health Minister Constantinos Ioannou said.

According to the World Health Organisation (WHO) website on Monday afternoon, all 26 other EU member states had already reported cases of the new coronavirus on their soil.

No other EU country has yet gone as far as Italy, where the death toll hit 366 as of Monday. The Italian government has restricted the movement of people by quarantining nearly 16 million people in the country’s northern region. The government’s move has fueled questions about whether citizens would comply with the restrictions and has plunged the country into further chaos. With confirmed cases of the virus spiking to more than 1,000 in both France and Germany, the two countries have so far moved to halt large public gatherings.