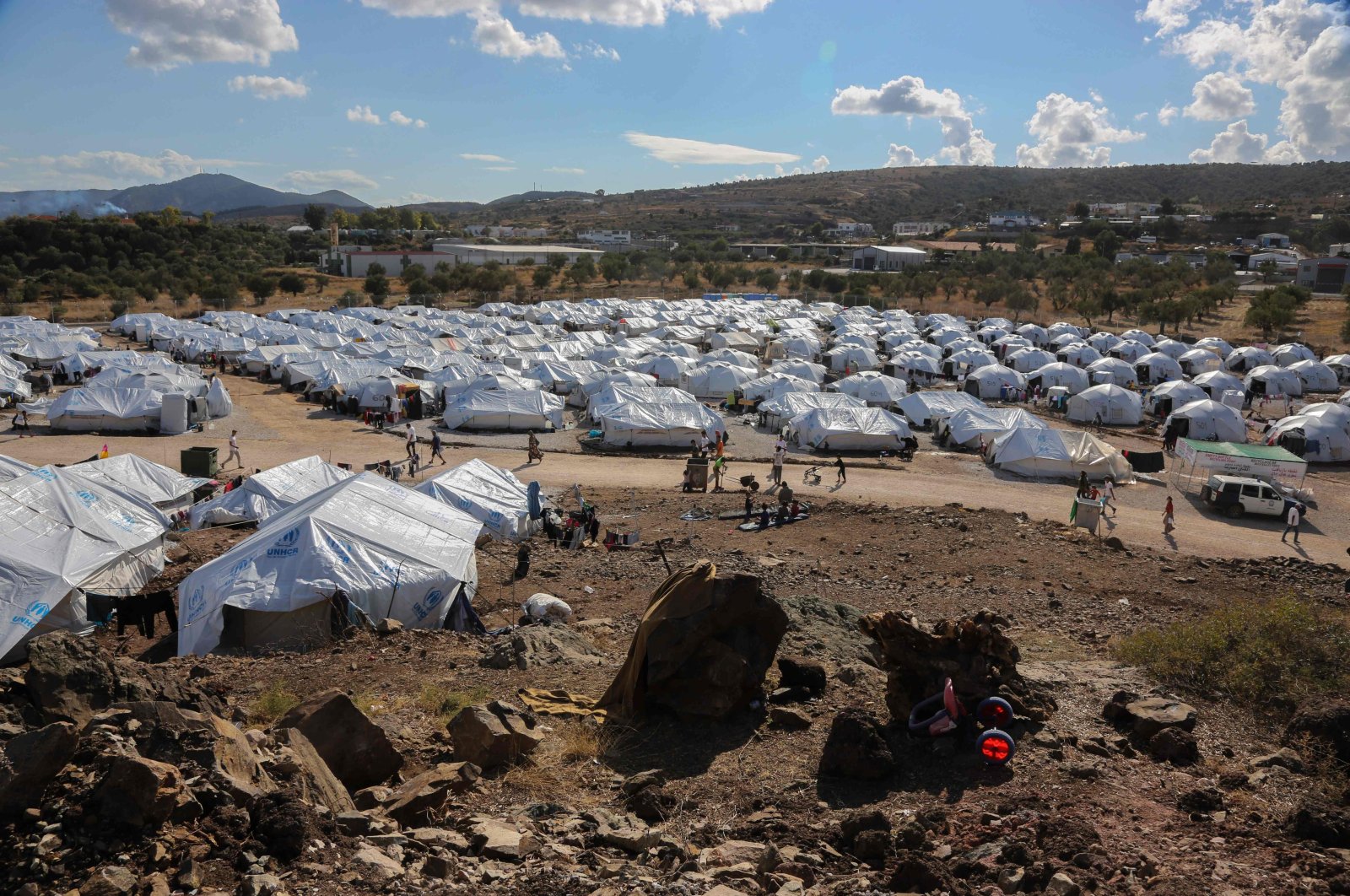 A 27-year-old Syrian man accused of taking part in executions carried out by the Daesh terrorist group was arrested Thursday at a refugee camp in Greece's capital.

Authorities said the suspect was arrested at the camp in Athens early in the day and that a police anti-terrorism division was leading the investigation. They did not name the man.

"The suspect ... is accused of being a member of a terrorist organization and participating in acts of terrorism, with participation in multiple acts of willful homicide," a police statement said.

He was charged later Thursday with membership in a terrorist organization and complicity to murder. He remained in police custody before an appearance scheduled for Monday to answer the charges.

Police said the man moved to Greece in March 2018, traveling from Turkey to the Greek island of Lesbos and later to Athens. They said he kept a "digital record" of his alleged criminal actions which forensic experts were examining. The evidence included video recordings on a mobile device, police said.

The suspect lived in a container home at the Athens camp with his wife and five children and he was arrested following an altercation at the camp in which he suffered minor injuries, Greek authorities said.

The police gave no further details of where and when the killings in which the suspect allegedly participated took part.

The Daesh held large areas in northern Iraq, extending into Syria, in 2014 but lost most of the territory by late 2017.

Changes to Greece's criminal code approved last year allow suspects to be charged with acts of terrorism committed outside the country and for membership in terrorist groups based abroad.

Police had no immediate comment on reports by Greece's state-run broadcaster that the Syrian man and his family have a pending application for asylum in Greece.