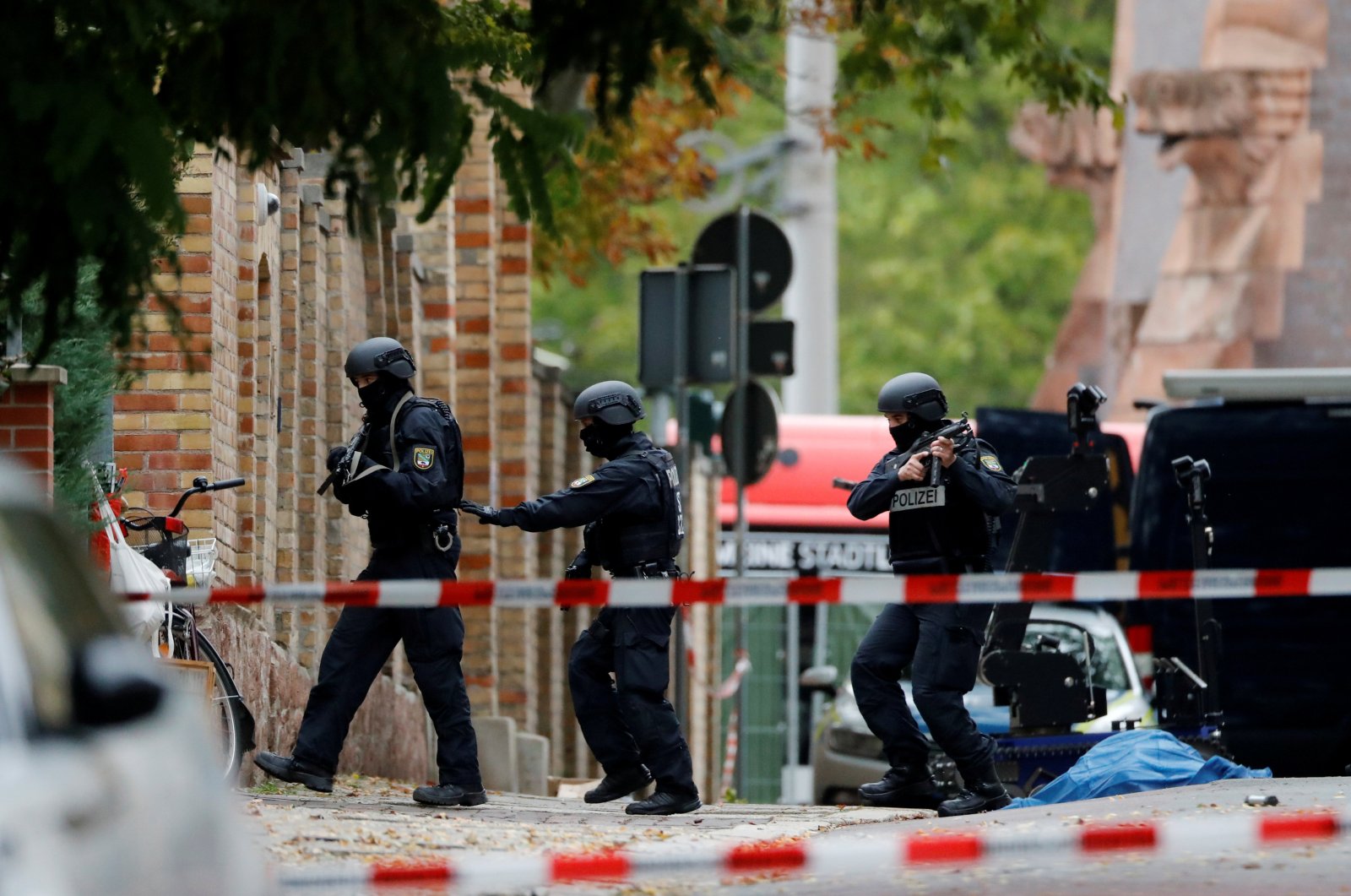 The right-wing extremist behind an anti-semitic attack in the eastern German city of Halle in October that left two dead regretted killing so few people, and not the ones he had been aiming for, according to media reports Monday.

When he was told the typically German names of his victims by investigators, he flinched, according to several broadcasters.

The aim of his attack was to break into a synagogue on Yom Kippur – the holiest day in the Jewish calendar – and kill the roughly 50 Jewish people gathered inside.

However, after he failed to force his way into the synagogue, he decided to switch to targeting "Middle Easterners" at a kebab shop.

The suspect, known as Stephan B., killed a 40-year-old woman in the streets and a 20-year-old customer at a kebab shop during the October attack that he also live-streamed.

Prosecutors are expected to file multiple charges against the 28-year-old in the coming days, including murder and attempted murder.

He had proudly told investigators how he had built his weapon himself and that he had sold his pewter figures on eBay in order to have enough money to buy the chemicals he needed, according to reports.