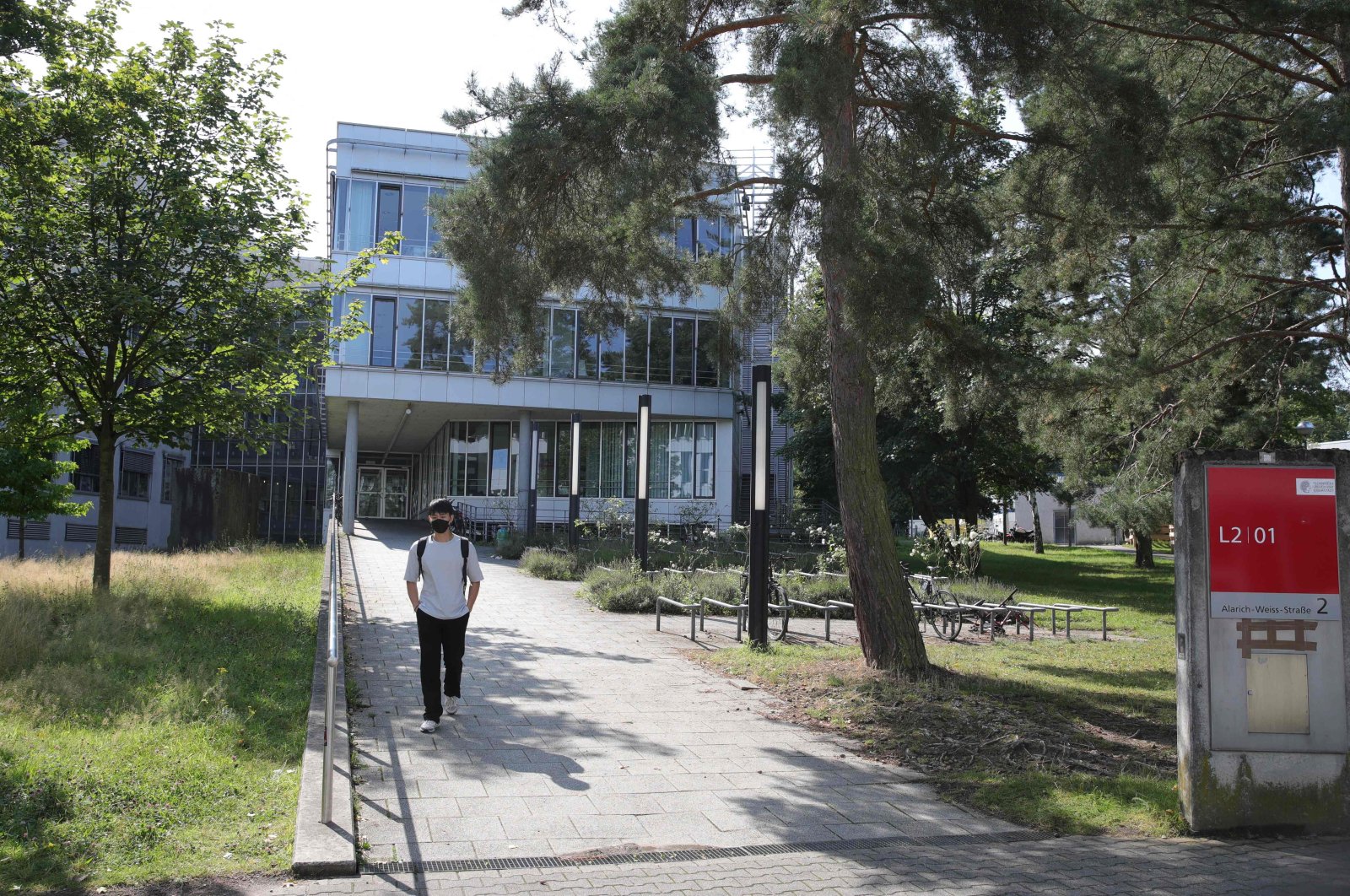 German authorities have launched an investigation into a suspected poisoning incident at a university over the weekend that affected several staff members.

Seven people at a university in western Germany have received medical treatment after showing symptoms of poisoning, and prosecutors have opened an investigation into suspicions of attempted murder, authorities said Tuesday.

The employees of the Technical University of Darmstadt, south of Frankfurt, experienced medical problems on Monday. Police say that milk cartons and water containers in one of the buildings on the campus appear to have been contaminated with a harmful substance over the weekend. There was no immediate word on what that substance was, but the contaminated liquid was said to have a powerful smell.

Police and prosecutors said Tuesday that they had searched other university buildings as a precaution but found nothing else linked to the suspected poisoning. They also said no one else had come forward with symptoms.

They said in a statement that they are doing everything to “identify the culprit or culprits" and that, as far as they are aware, there is no longer any “acute danger.”

“We are shocked by the apparent crime that took place at our university,” the university's president, Tanja Bruehl, said in a statement.