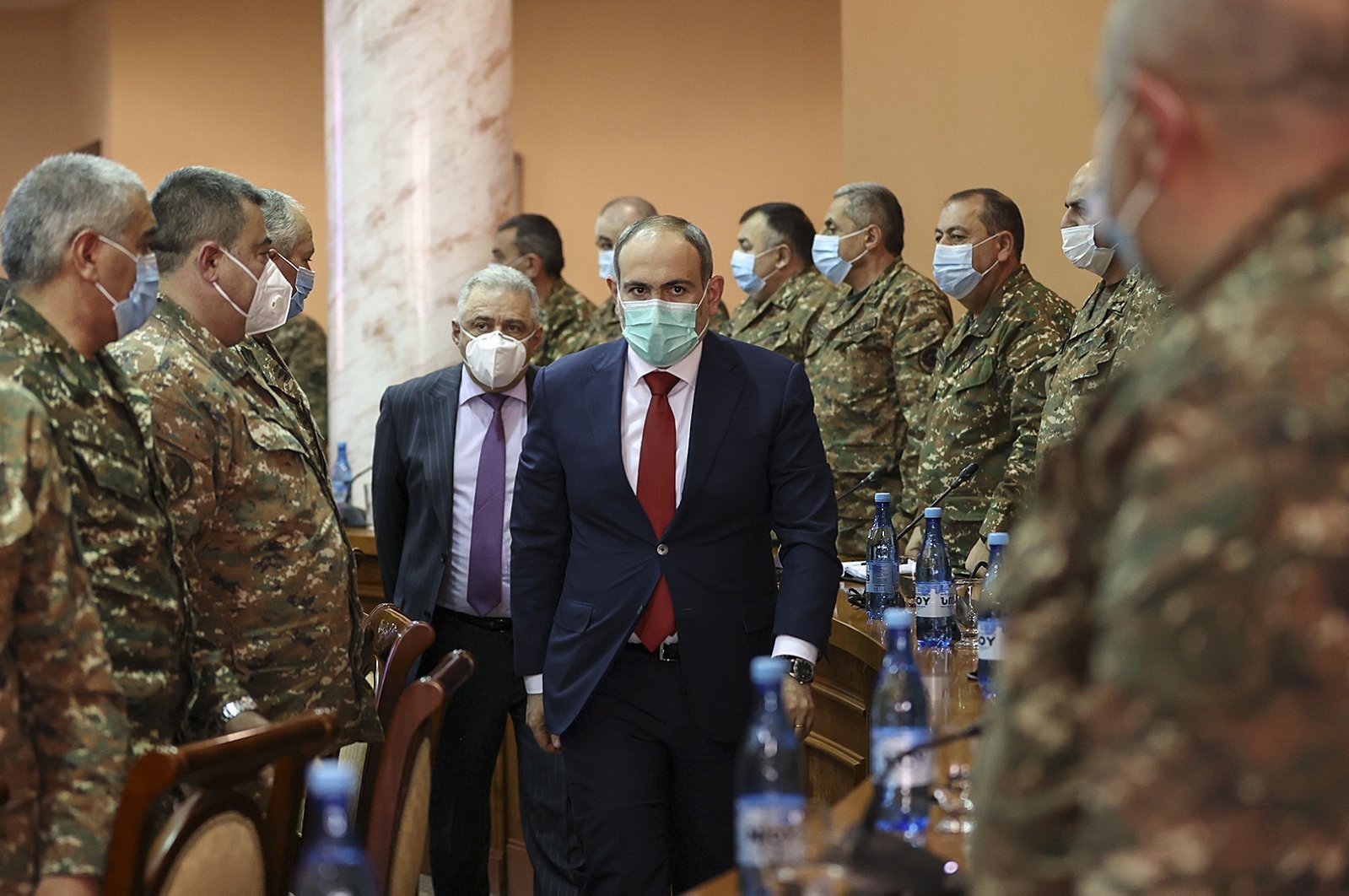 Armenian Prime Minister Nikol Pashinian announced Sunday that he will resign next month while staying in office until snap parliamentary elections due on June 20, as part of an effort to curb the political crisis gripping the Caucasus country.

"I will resign in April. I will resign not to resign, but in order for early elections to take place," Pashinian said during a visit to northwest Armenia, according to a video published on his Facebook page.

"I will continue to serve as interim prime minister," he added.

The Russia-brokered agreement saw Azerbaijan reclaim control over large parts of Nagorno-Karabakh and surrounding areas that had been occupied by Armenian forces for more than a quarter-century.