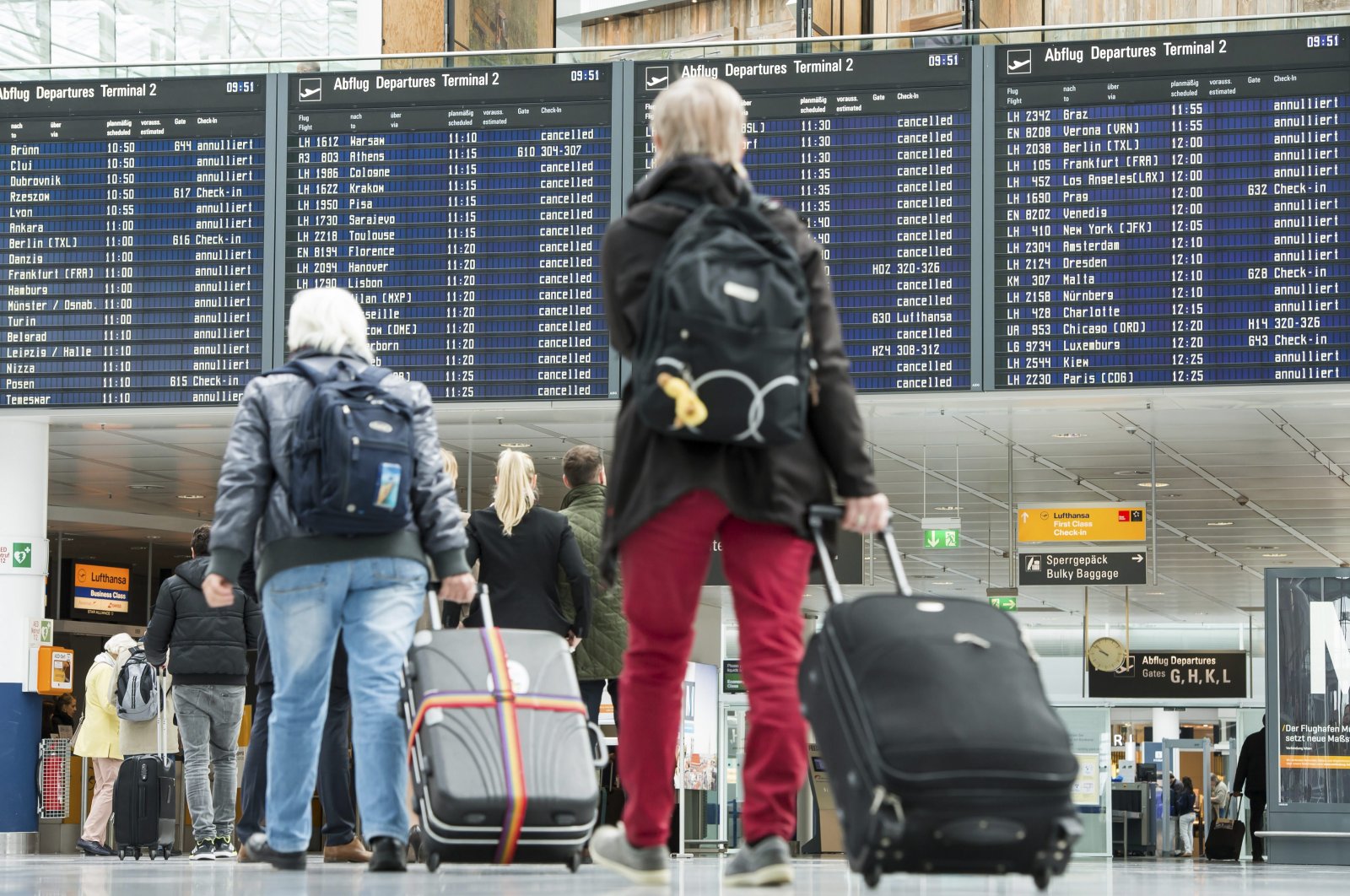 A 74-year-old Armenian woman was stopped at Munich airport and human bones were found in her luggage, German federal police said on Tuesday.

Officials found the remains in a wooden box and subsequently called on customs officers, a doctor and the public prosecutor to examine the strange case.

Together with her 52-year-old daughter, the woman wanted to fly the bones from her home in Greece to Armenia, via Munich and Kyiv. The deceased was to be laid to rest in his former home country.

Documents showed that the man had died in 2008 and was buried at his place of residence near Thessaloniki.

Federal police found the transfer of the remains to be lawful, and the public prosecutor also saw no grounds for a criminal investigation.

The women were allowed to continue on their journey, together with the bones.