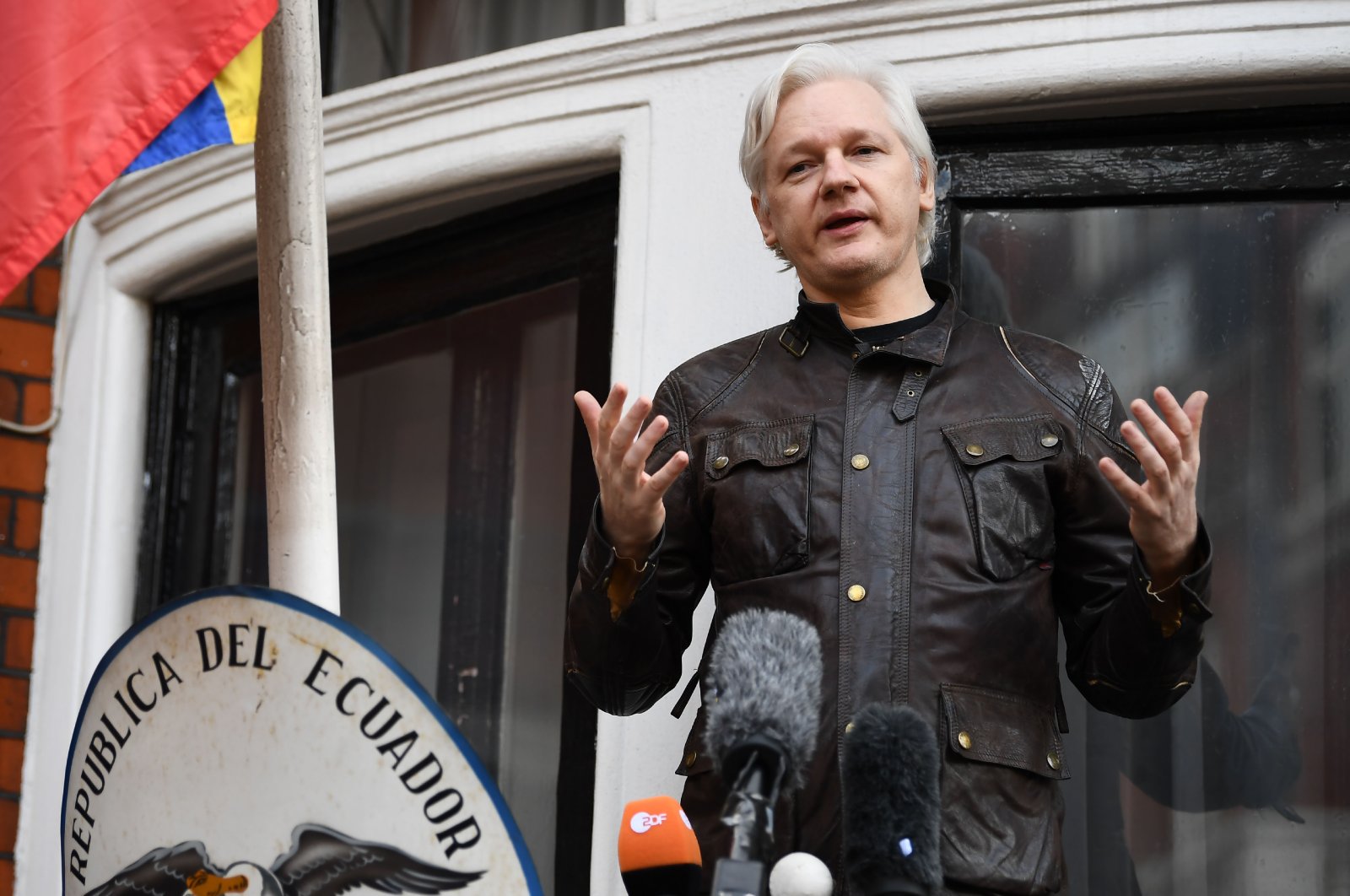 The partner of WikiLeaks founder Julian Assange said on Friday his life is in danger while he is held in a London prison during the coronavirus lockdown.

Assange is fighting a request by the United States to extradite him to stand trial for conspiring to hack government computers and espionage, but hearings scheduled for later this month will not go ahead because of the lockdown.

"The life of my partner, Julian Assange, is at severe risk. He is on remand at HMP Belmarsh, and COVID-19 is spreading within its walls," Stella Moris, who has two children with Assange, said in a statement.

"Julian needs to be released now. For him, for our family, and for the society we all want our children to grow up in."

Moris, a lawyer, said last month that she met Assange in 2011 at the Ecuadorian embassy in London where he spent seven years avoiding arrest by British police.

Assange and WikiLeaks enraged the U.S. government a decade ago by publishing thousands of secret American documents. Assange's supporters see him as a champion of free speech exposing abuses of power and hypocrisy by Washington.

The U.S. authorities say he is wanted not because he embarrassed them but because he endangered informants, dissidents and rights activists in several countries, including Iraq, Iran and Afghanistan by illegal actions.