Assange's US extradition case to resume in September 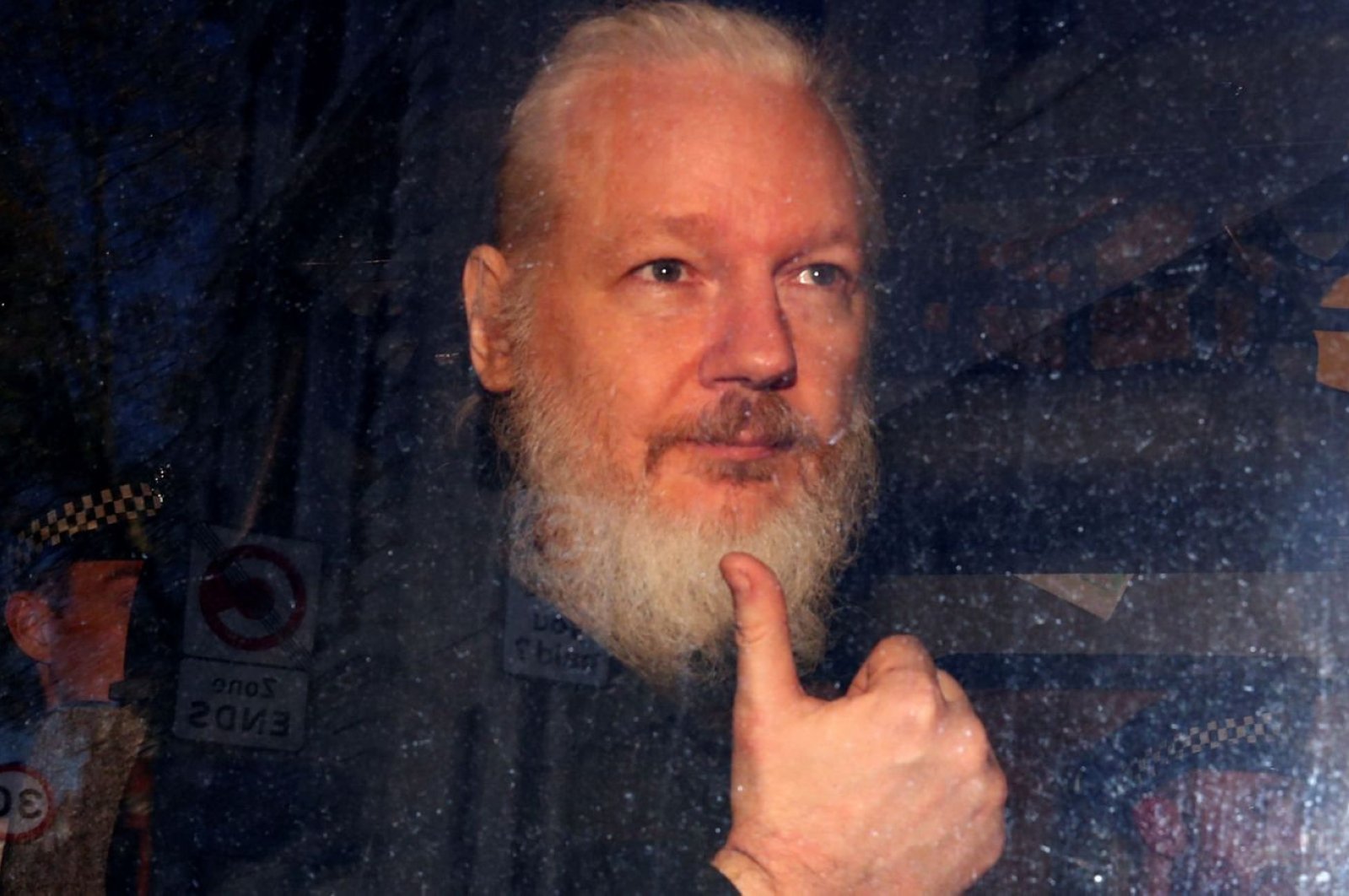 Hearings in the U.S. extradition case against WikiLeaks founder Julian Assange will resume in September after being postponed from later this month because of the coronavirus outbreak, a London court said Monday.

Assange is wanted by U.S. authorities to stand trial for conspiring to hack government computers and espionage. His extradition case began in February for a week before being adjourned until May 18 for another three weeks of arguments.

Last week, Judge Vanessa Baraitser said it would not be possible for it to recommence this month because of strict restrictions on gatherings to curb the spread of COVID-19.

At a hearing at Westminster Magistrates' Court on Monday – which journalists listening to remotely were unable to follow live – it was agreed that September would be the most convenient month for the hearings to resume, although an exact date and an appropriate venue was yet to be decided, a spokesman said.

Assange was not able to attend Monday's hearing via medialink because his lawyers said he was not well enough to appear.

The 48-year-old, an Australian citizen, says he could spend decades in prison if convicted, and calls the case against him political and a threat to free speech. The United States says he put the lives of informants in danger by publishing secret diplomatic cables.

Last week, Assange's partner, lawyer Stella Moris, said his life was at severe risk from COVID-19 in London's Belmarsh Prison where he is currently being held.

Assange was dragged from the Ecuador embassy in London last April after spending seven years there in a bid to avoid being sent to the United States, during which time he had two children with Moris.