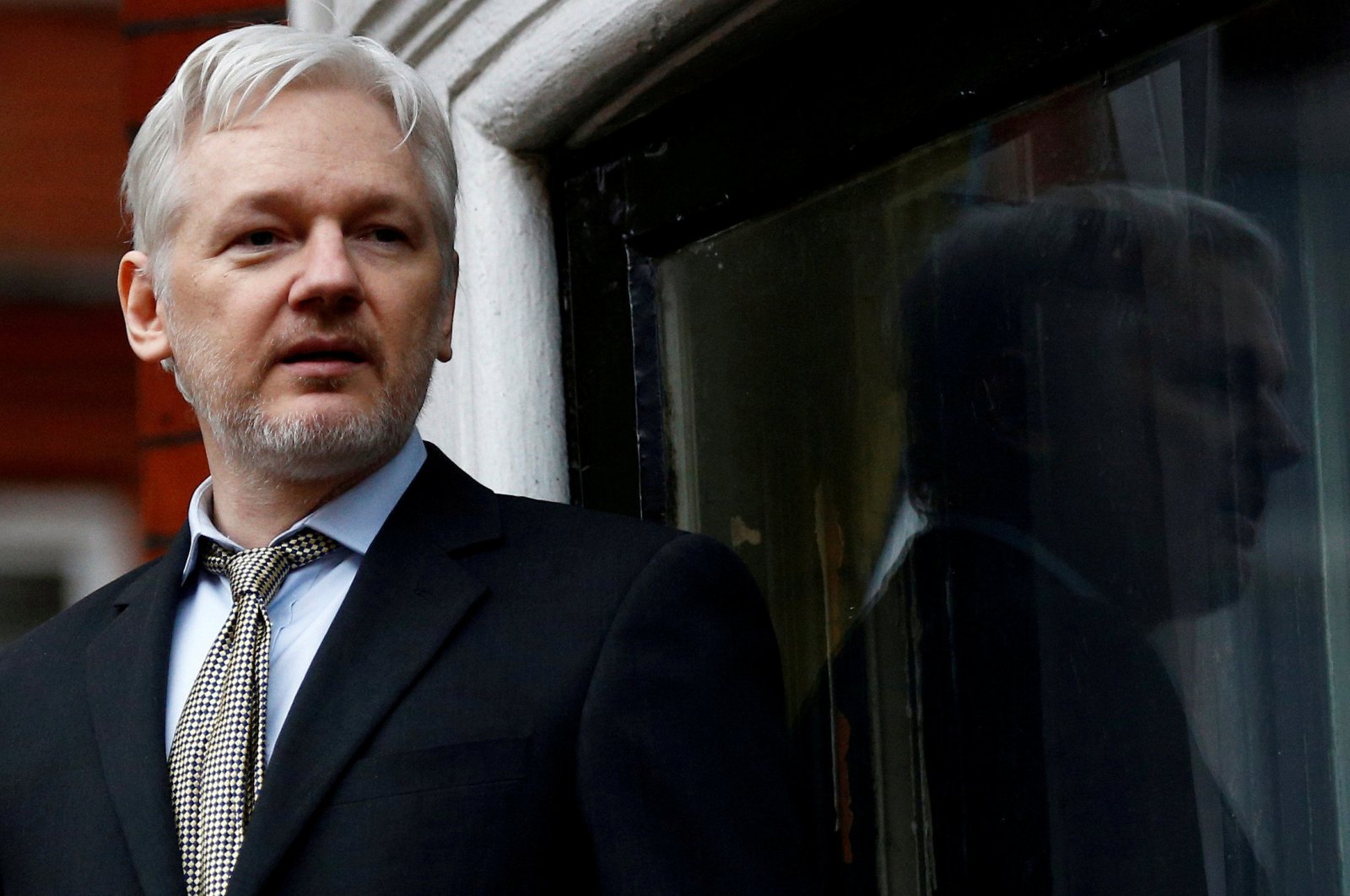 Hearings in the U.S. extradition case against WikiLeaks founder Julian Assange will not go ahead next month as scheduled because of the coronavirus lockdown which prevents lawyers from attending court, a British judge decided Monday.

The 48-year-old is held at London's Belmarsh Prison where he is fighting a request by the United States to send him to stand trial for conspiring to hack government computers and espionage.

Assange was dragged from the Ecuador embassy in London last year after a seven-year stand-off. He says he could spend decades in prison if convicted, and calls the case against him political and a threat to free speech. The United States says he put the lives of informants in danger by publishing secrets.

In February, hearings took place for a week and the case was adjourned until May 18 for a further three weeks of arguments. However, in the meantime, Britain imposed restrictions to curb the spread of the coronavirus, which have made it difficult to hold normal court proceedings.

Judge Vanessa Baraitser told a hearing held by conference call on Monday that the case could not be argued properly as long as lawyers were unable to appear in person.

She adjourned the case until May 4 when a new date will be fixed, noting that the Woolwich Crown Court where hearings last took place had availability for a three-week period only in November. Lawyers for both sides agreed to the delay.

Assange's lawyers say the coronavirus lockdown in the prison makes it impossible for them to meet their client. Lawyer Edward Fitzgerald told the judge his legal team had been unable to speak to Assange for a month, bar a few short phone calls. The judge said it was up to the prison to make such conversations possible.