At least 11 dead, over 200 rescued after fire in Russian coal mine 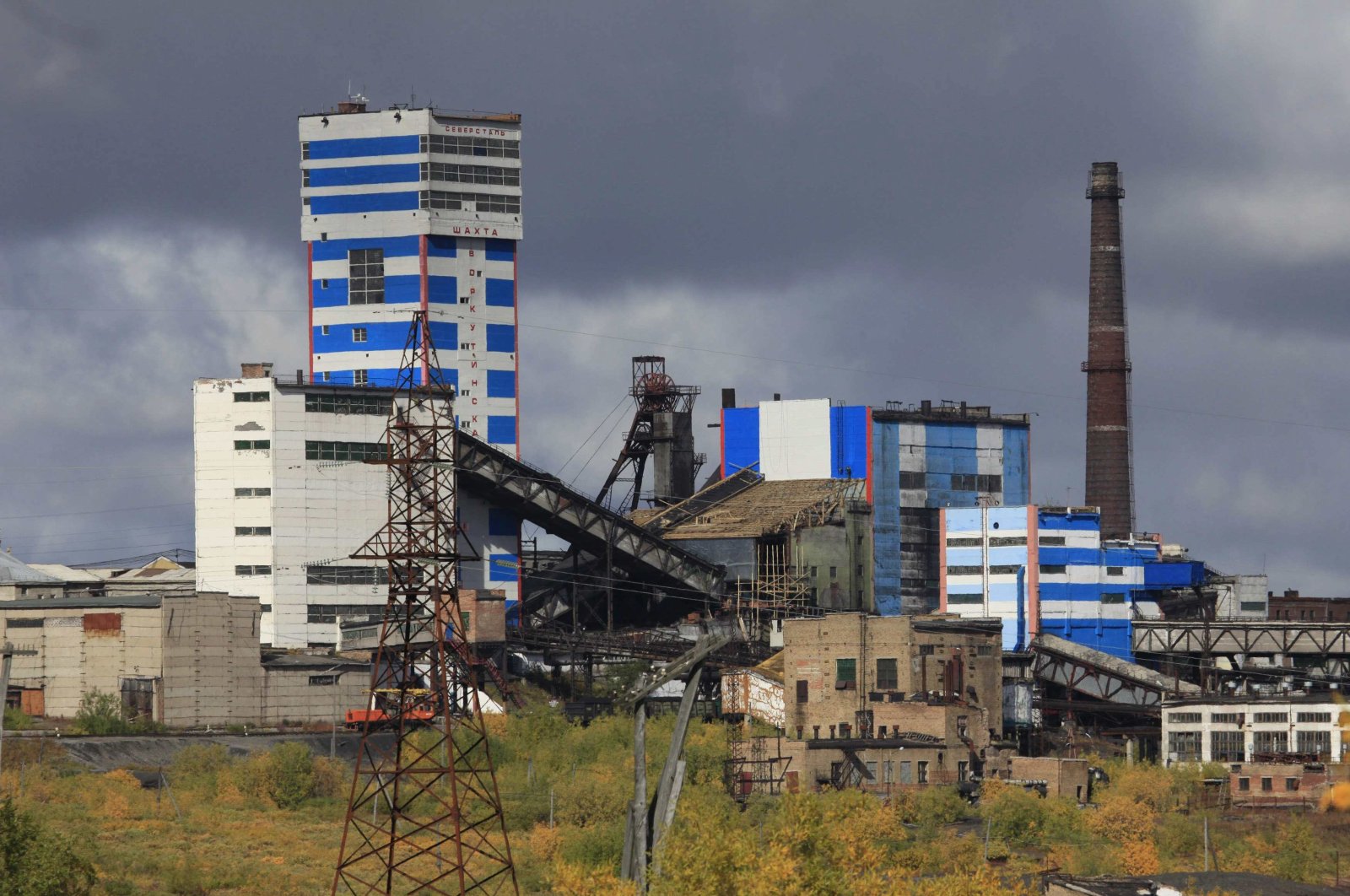 Eleven people died and dozens were trapped after a fire in a coal mine in the Kemerovo region of Russia's Siberia Thursday, emergency services and local authorities said, with a rescue operation underway that had already saved more than 200 people.

Russia's emergencies ministry said it did not know the whereabouts of 48 people. There were 285 people in the Listvyazhnaya mine and 239 had been brought to the surface. The rescue operation was ongoing.

Regional Governor Sergei Tsivilev, writing on his Telegram channel, said one person had died and another 43 had been injured, two of whom were in a serious condition, news agencies reported.

"According to preliminary data, a number of workers suffered from smoke poisoning. The number of victims is being specified," the regional branch of Russia's Investigative Committee said in an earlier statement.

It had initially said 115 miners had been working at the time of the fire.

Kemerovo Oblast is one of Russia's most important industrial regions in southwestern Siberia, with some of the world's largest deposits of coal.

Heavy smoke is hindering the rescue efforts underway to save the miners who are still trapped in the shaft.

The Kemerovo Oblast prosecutor's office has started an investigation into the accident.

Russian President Vladimir Putin offered his condolences to the relatives of those killed and hoped for the early evacuation of those still underground.