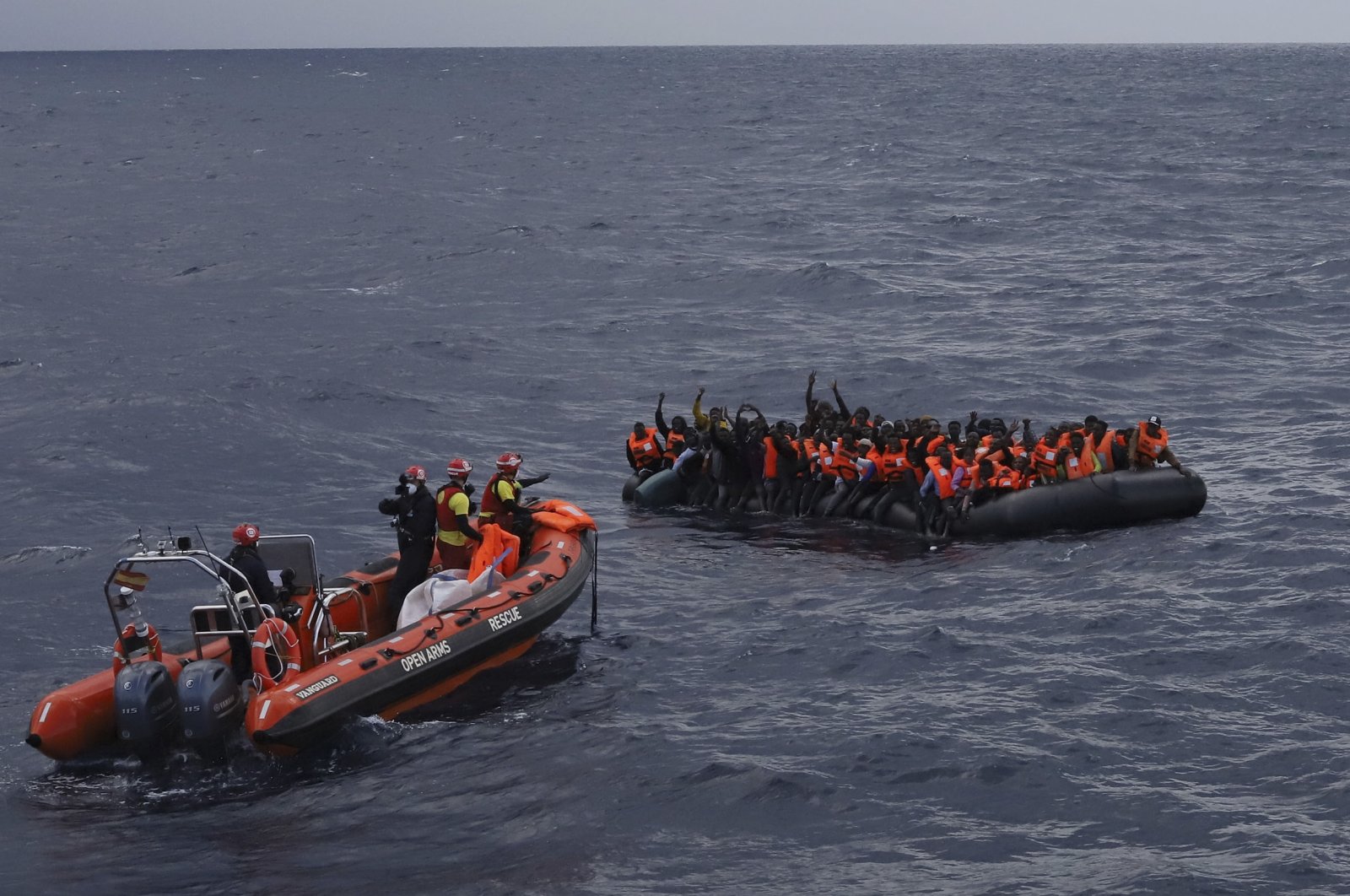 Since 2014, over 20,000 people have perished in the Mediterranean while trying to reach European shores from war-torn Libya, and Tunisia, making the route the deadliest amid ongoing migrant tragedies at sea

At least 20,000 people hoping to reach European shores have lost their lives in the Mediterranean since 2014, making the route between North African countries and Europe the deadliest, the International Organization for Migration (IOM) said in a report Thursday.

The Mediterranean is the preferred route for migrants from Africa, mostly from Libya, who try to cross to Europe through Italy and Malta. In the years since the 2011 uprising that ousted and killed longtime dictator Moammar Gadhafi, war-torn Libya has emerged as the dominant transit point for migrants hoping to get to Europe from Africa and the Middle East.

Crossings significantly increase in the summer and fall, with nongovernmental organizations (NGOs) from various countries carrying out a number of rescue operations at sea.

Over 900 people have drowned in the Mediterranean so far this year, the U.N. migration agency said. It had noticed a recent surge in the number of departures from the Libyan shores, with over 780 arrivals in Italy since the beginning of October. A series of at least eight shipwrecks in the Central Mediterranean were recorded since last month.

During Thursday's shipwreck, at least 74 migrants drowned after their Europe-bound ship capsized off the coast of Libya. The boat was carrying over 120 migrants, including women and children, when it capsized off the coast of the Libyan port of al-Khums, said the IOM. Only 47 people were rescued by the Libyan coast guard and fishermen and brought to shore. So far 31 bodies were retrieved as the search for the remaining victims continued, the IOM added.

"The mounting loss of life in the Mediterranean is a manifestation of the inability of states to take decisive action to redeploy much needed, dedicated search and rescue capacity in the deadliest sea crossing in the world," said Federico Soda, the IOM chief of mission in Libya. "We have long called for a change in the evidently unworkable approach to Libya and the Mediterranean, including ending returns to the country and establishing a clear disembarkation mechanism followed by solidarity from other states. Thousands of vulnerable people continue to pay the price for inaction both at sea and on land," Soda said.

Amid a divided response to the Mediterranean migrant rescue crisis, EU countries, proposing only ad hoc solutions, failed to create a more permanent EU redistribution arrangement to prevent migrant tragedies at sea. So far, every standoff regarding migrants rescued from the Mediterranean takes weeks to resolve, revealing the limits of EU tolerance and its inherent deficiencies in promptly resolving dire situations. Instead, they get caught up in intra-EU struggles on what to do with migrants saved at sea while effectively dashing their European dreams.

"IOM maintains that Libya is not a safe port for return and reiterates its call on the international community and the European Union to take urgent and concrete action to end the cycle of return and exploitation," added the statement.

More than 11,000 migrants had been intercepted and returned to Libya, where they face the risk of human rights violations and detention, read the IOM statement. Smugglers often pack desperate families into ill-equipped rubber boats that stall and founder along the perilous Central Mediterranean route. For months, small boats carrying migrants have been departing from Libya and Tunisia, usually trying to reach Italy.

According to Italian Interior Ministry data, the country has registered almost 31,000 migrant arrivals in 2020 so far, compared to almost 10,000 over the same period last year.