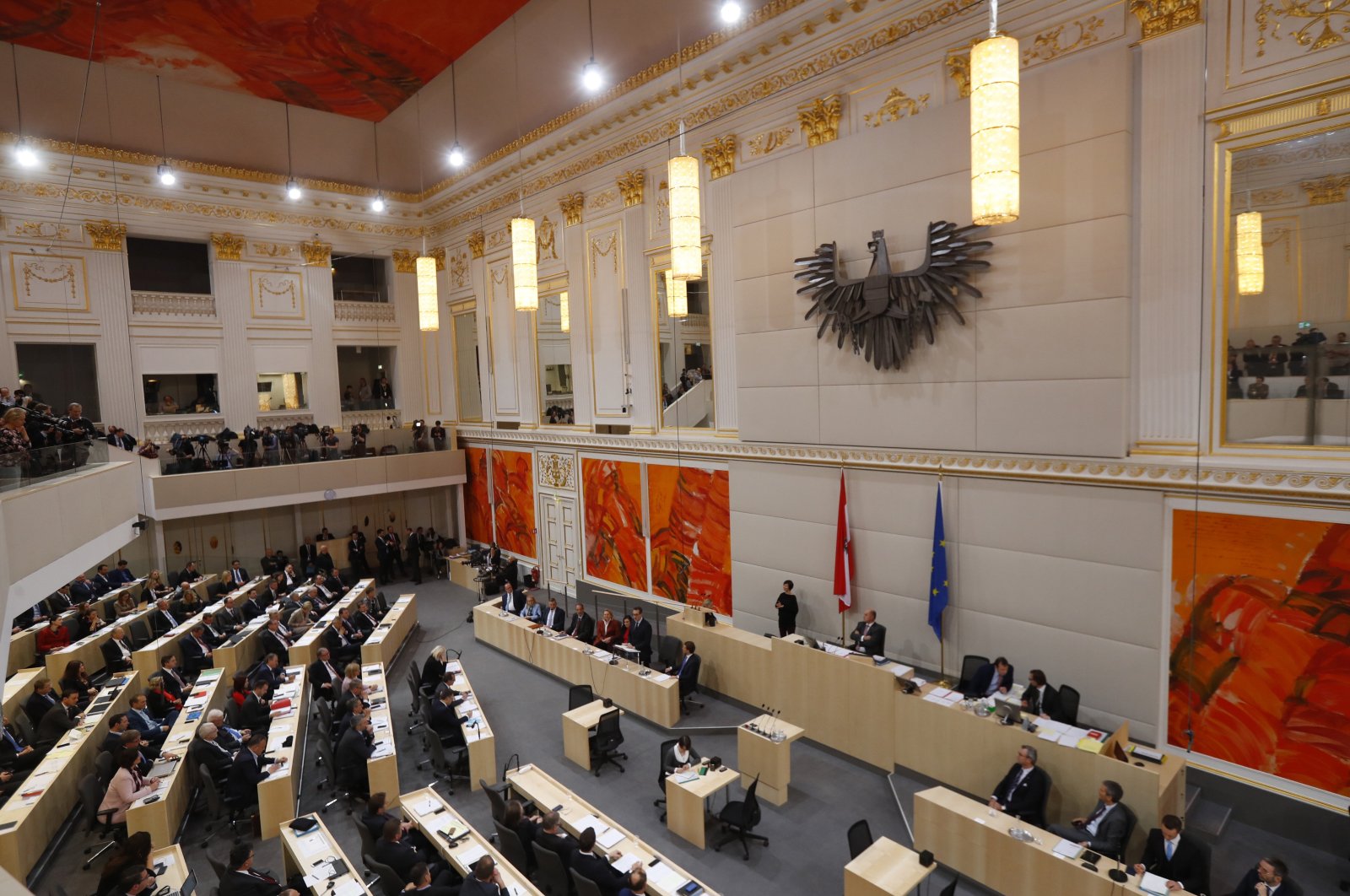 Vienna will expel a Russian diplomat, Austria's foreign ministry said Monday, as media reported he had been involved in economic espionage for years.

"We can confirm that a Russian diplomat will be expelled," the ministry said in a statement to Agence France-Presse (AFP), adding that his behavior had violated diplomatic relations.

The statement gave no further details. Media reports said the diplomat had been given until Sept. 1 to leave the country.

The Kronen Zeitung tabloid said he had spied with the help of an Austrian citizen at a high-tech enterprise for years.

The Russian Embassy in Vienna slammed the expulsion order.

"We are outraged by the authorities' unfounded decision, which is detrimental to constructive relations. We are sure that a corresponding response from Moscow will not be long in coming," it said in a tweet.

Russian Foreign Ministry said in a statement that it will expel an Austrian diplomat.

Austria has boasted close ties with Russia in recent years. In 2018, Austria said it would not follow a number of other European Union countries in expelling Russian diplomats over the poisoning of a former Russian spy in Britain, stressing its neutrality.

Both sides insisted the invitation was a private matter. But widely circulated photos of Kneissl bowing to Putin after their dance raised questions of Austria's neutrality.

In June, a retired Austrian army colonel was jailed for three years after being convicted of spying for Russia. The 71-year-old who has not been named "betrayed state secrets at the expense of Austria for a foreign secret service", a Salzburg court ruled. The verdict found he also "deliberately disclosed a military secret".