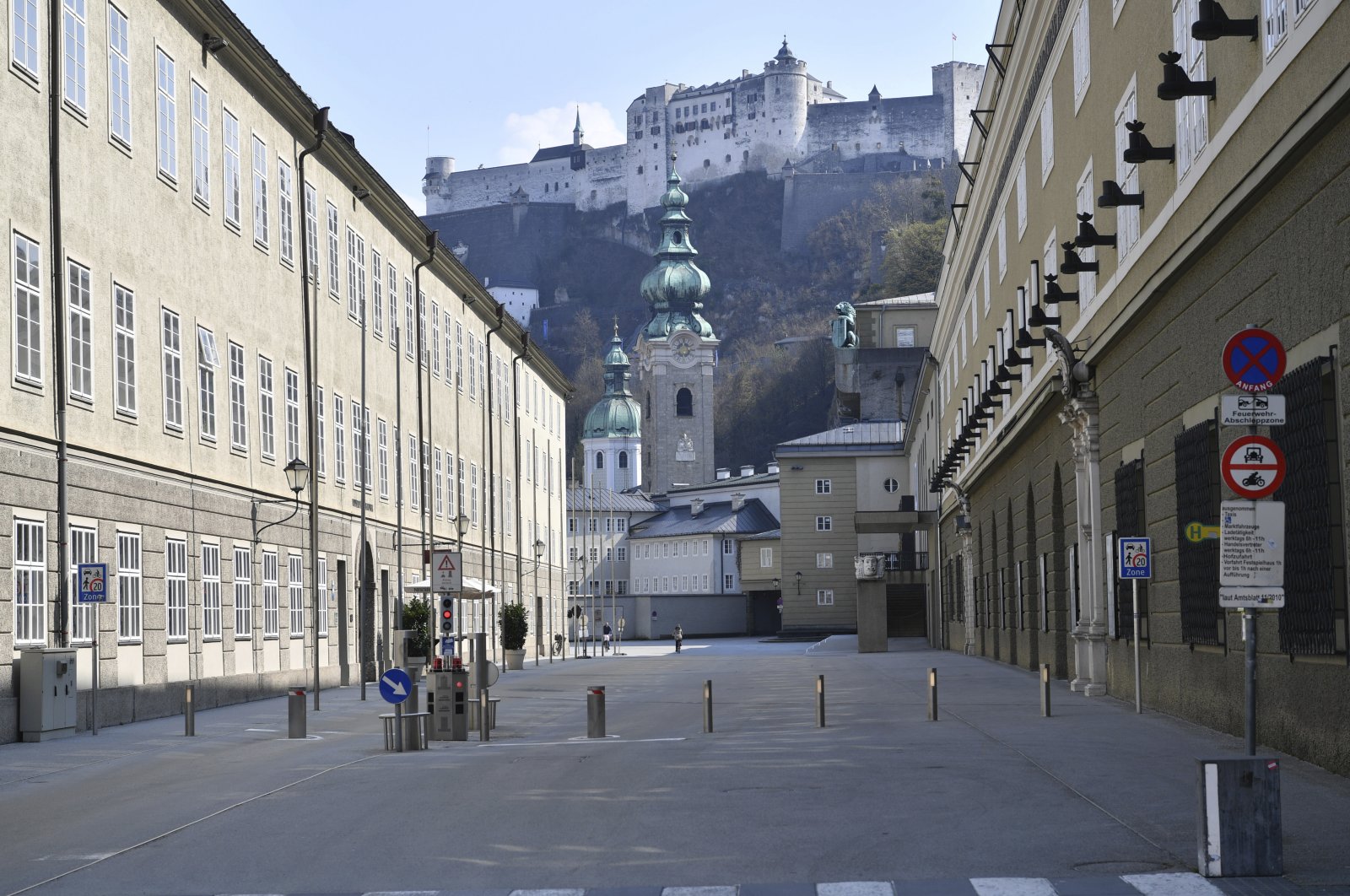 "The aim is that starting April 14 ... smaller shops up to a size of 400 square meters, as well as hardware and garden stores, can open again under strict security conditions of course," Kurz said at a press conference.

He added that if the government's timetable goes as planned, larger shops will reopen on May 1 and starting in mid-May hotels, restaurants and other services could also start to open their doors again in stages.

However, he stressed that the restrictions on movement that Austria has introduced to fight the spread of COVID-19 remained in place and called on Austrians not to celebrate Easter with people outside their household.

Schools will remain closed until mid-May, and public events will remain banned until the end of June, Kurz said.

If trends in infection began to worsen again, the government "always has the possibility to hit the emergency brake" and reintroduce restrictions, he said.

The country of 8.8 million people currently has 12,058 confirmed infections, with 204 deaths and 2,998 people who have recovered.