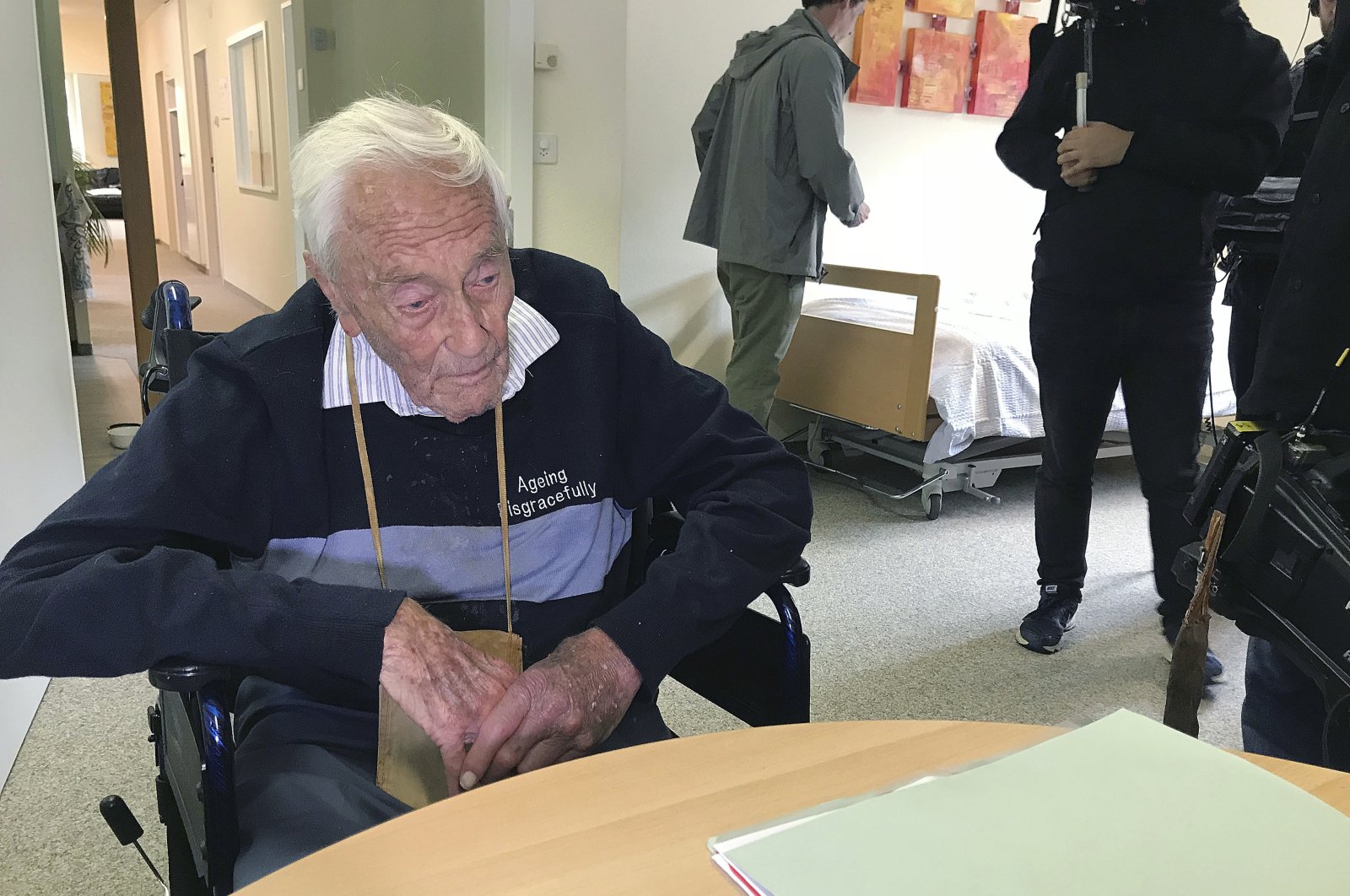 Austria's government on Saturday introduced plans for allowing assisted suicide from next year after a court ruled that the current ban violated fundamental rights.

In December 2020 the constitutional court ordered the government to lift the existing ban on assisted dying, which is punishable by up to five years in prison.

According to a summary of the proposed legislation from the justice ministry, adults who are terminally ill or suffer from a permanent and debilitating condition will be able to access help with ending their own lives.

Two doctors will have to assess each case, one of whom will have to be qualified in palliative medicine.Among their duties will be to determine whether the patient is capable of coming to the decision independently.In addition, at least 12 weeks will have to pass before access is granted to make sure euthanasia is not being sought due to a temporary crisis.

This period will be shortened to two weeks for patients in the "terminal phase" of an illness.The proposals will now be subject to scrutiny by experts before coming to parliament, where MPs are expected to approve them before the end of the year.If no new regulation were to be in place by the end of 2021 the existing ban on assisted dying would simply lapse, leaving the practice unregulated.

The Bishop of Innsbruck Hermann Glettler said that the proposals were a "sensitive and responsible" way of trying to conform with the constitutional court's ruling and welcomed the fact that they also include plans to boost funding for palliative care.

However, he said further safeguards should be added to the process patients will have to go through.Elsewhere in Europe, euthanasia is legal in the Netherlands and Belgium but traditionally Catholic states such as Ireland and Poland are holding out against liberalization.