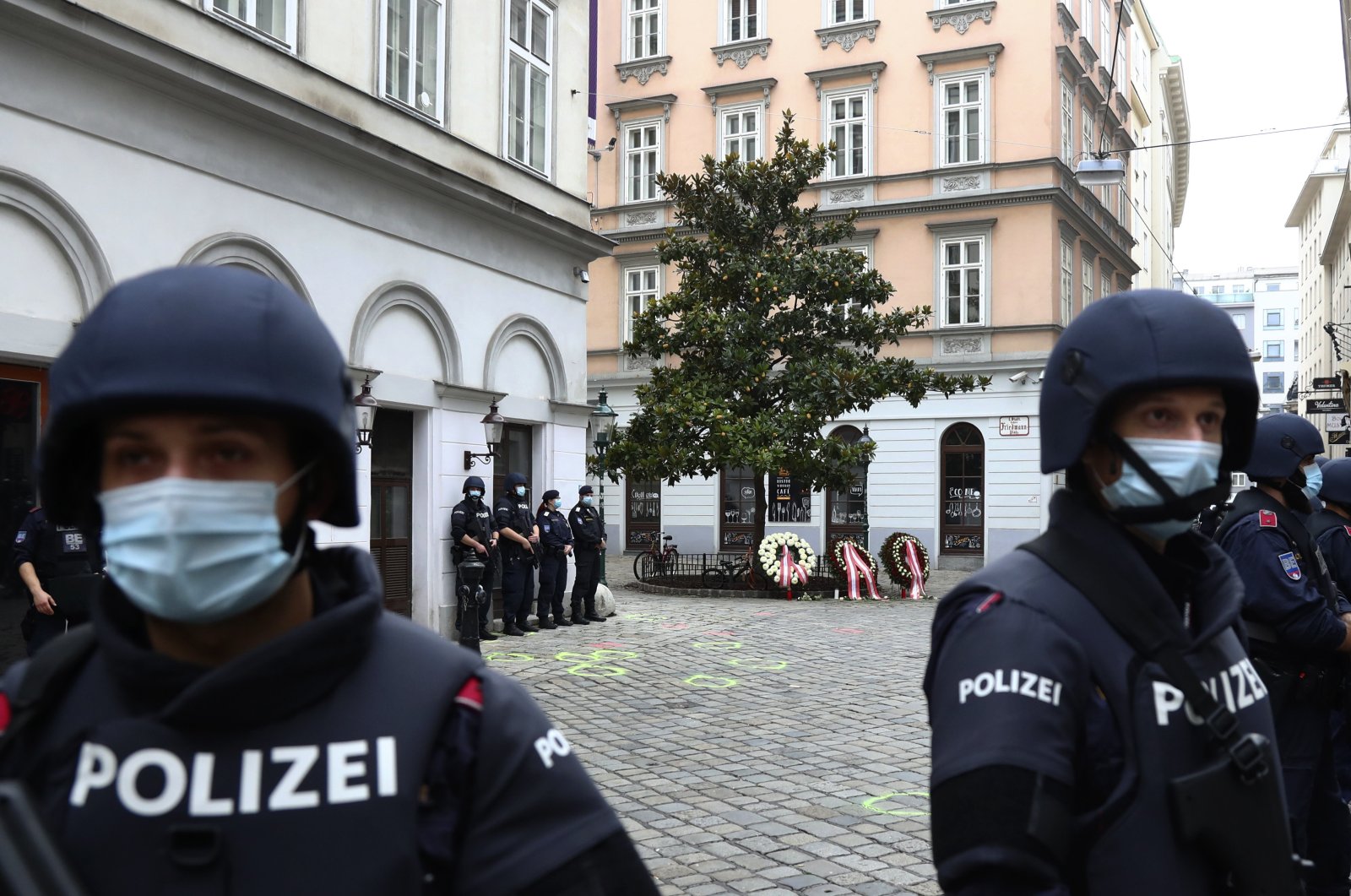 Five people were arrested following a series of house searches, Nehammer told a press conference in Vienna. "We have struck a massive blow against the right-wing extremist scene in Austria and organized crime, and how they are connected," Nehammer told reporters.

The group had built up the arsenal with the goal of attacking society, democracy and basic freedoms, Nehammer added.

The raids were carried out as part of an investigation initially into drug-related crime, but officers also uncovered links between far-right groups and organized crime, the minister said.

The network was active in Germany, with officers from Bavaria and North Rhine-Westphalia also involved in the inquiry.

The raids led to the seizure of 25 semi-automatic and fully automatic weapons, believed to have been bought with the proceeds of drug trafficking, said Michael Mimra from the state criminal police office in Vienna.

Overall 76 automatic and semi-automatic weapons were recovered, along with 14 handguns and ammunition and six hand-grenades, as well as detonators and explosives. Some had been packed for transportation.

Investigations in Germany meanwhile had led to two arrests and the seizure of a large quantity of drugs, Mimra said.

Investigators are now trying to establish the origin of the weapons, with forensic examinations underway to see if they have been used in crimes. "The investigation has only just begun," Mimra said. "It will last a while."