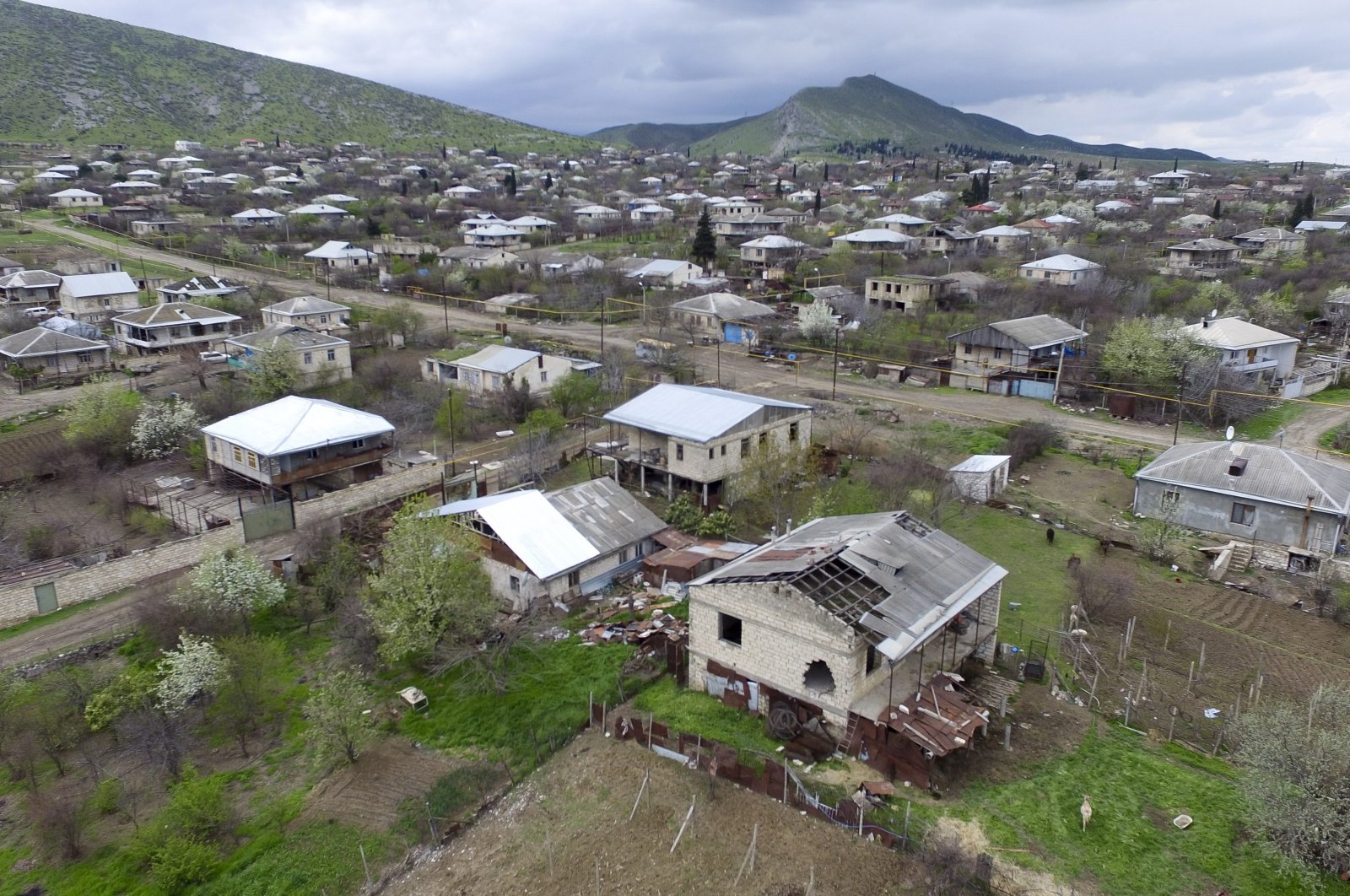 Azerbaijan and the international community have denounced as illegal a "presidential election" held in Armenian-occupied region of Nagorno-Karabakh.

Azerbaijan, the European Union and international mediators to the Karabakh conflict have rejected the elections as illegal.

Ahead of the first round of voting on March 31, the EU said it "does not recognize the constitutional and legal framework" for the ballot.

Diplomats from Russia, the United States and France which have mediated Karabakh peace talks under the aegis of the Organization for Security and Cooperation in Europe, have said they "do not accept the results of these 'elections.'"

The region "is not recognized as an independent and sovereign state" by any country, they stressed.

Azerbaijan's Foreign Ministry has said the vote in its "occupied territory" was a "clear violation of the constitution of the Republic of Azerbaijan and the norms and principles of international law."

The election was held amid a state of emergency which Karabakh's de-facto authorities declared Sunday over the coronavirus outbreak. The region has so far reported six cases of COVID-19.

The Karabakh conflict, which ran from 1992 to 1994, resulted in the deaths of tens of thousands of civilians and soldiers on both sides, in addition to displacing hundreds of thousands of people, mainly Azerbaijanis. Some 20% of Azerbaijan's territory remains occupied as efforts to negotiate a settlement have failed and frequent clashes have continued.