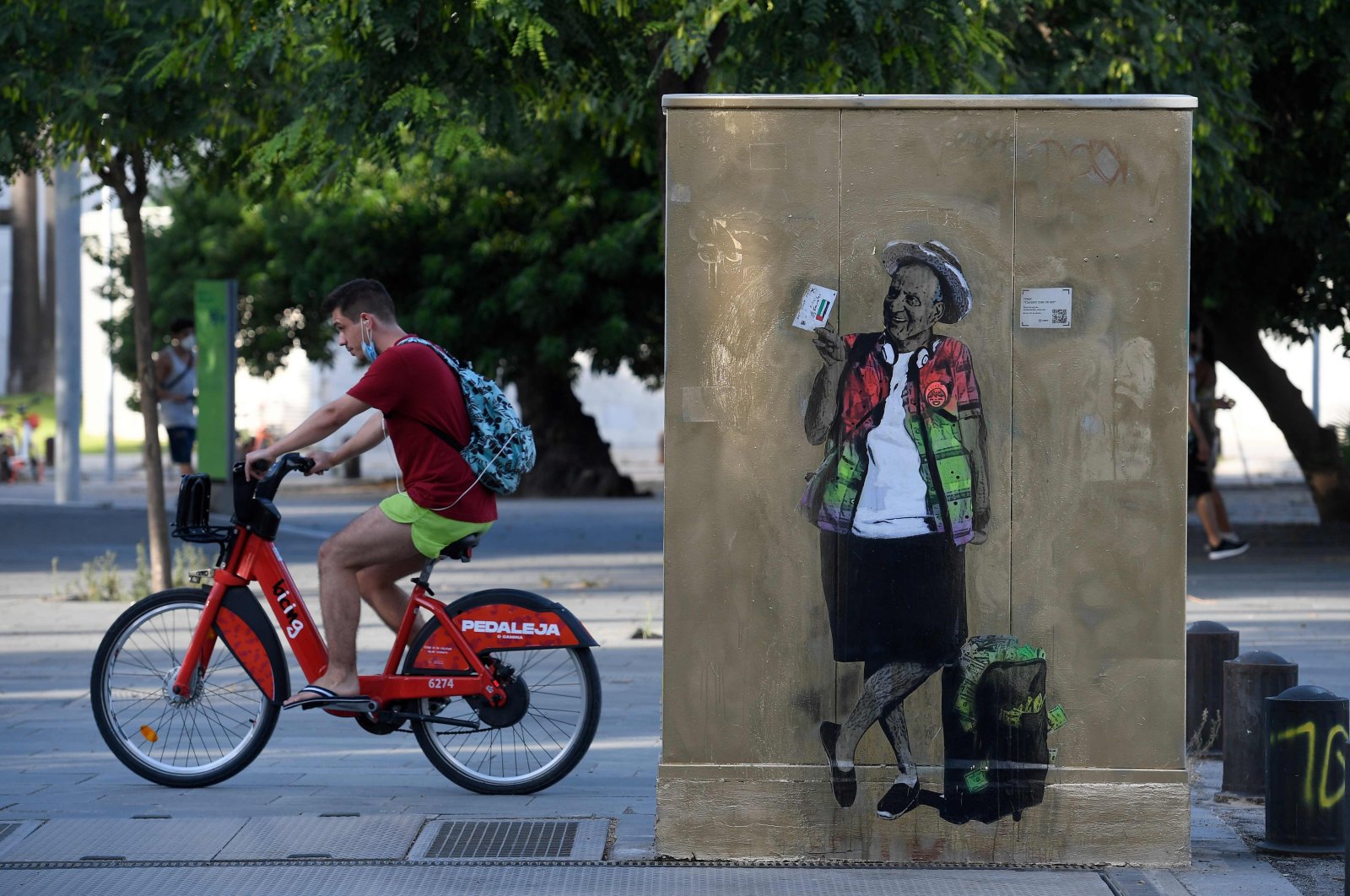 Barcelona's city council on Thursday voted to strip former Spanish King Juan Carlos of all official awards he received from the city, including its highest honor, over allegations of corruption.

The former monarch abruptly left Spain for the United Arab Emirates (UAE) this month, under the cloud of preliminary investigations into his business dealings in Spain and Switzerland that followed a Swiss newspaper report linking him to an alleged illegal money transfer.

His sudden exit, and a subsequent two-week official silence on his whereabouts, reignited a debate about the role of the monarchy in Spain, where opinion about the institution is sharply divided.

The ex-king, against whom no formal investigation has been opened, has repeatedly declined to comment on the allegations. His lawyer has said he remains at the Spanish prosecutor's disposal.

Barcelona is the capital of Catalonia, where a powerful separatist movement has been campaigning for years to establish a republic independent of Spain, and the vote to strip the former king of the awards was carried by separatist parties on the council. Catalans are split over independence.

The honors Juan Carlos received included the prestigious gold medal awarded to people who have distinguished themselves through personal merit or by rendering exceptional services to Barcelona.

City Mayor Ada Colau, whose party abstained in the vote, criticized the royal palace for allowing Juan Carlos to leave the country without facing the allegations surrounding him.

"These are serious events that have generated real alarm ... Like all democrats we want transparency and many more answers than the palace has provided so far," she said.