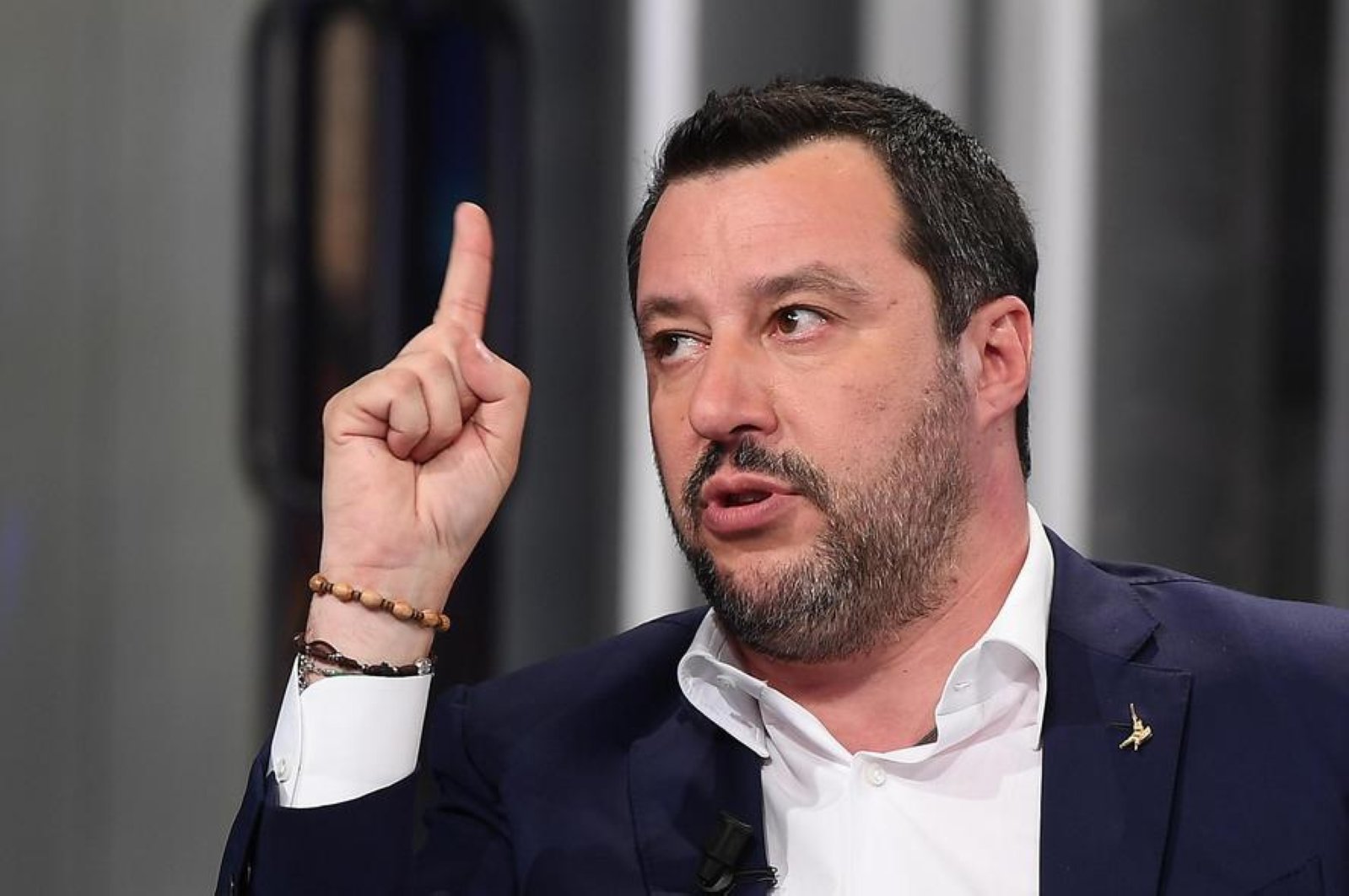 Former Italian Prime Minister and main opposition leader Matteo Salvini said Italy may even consider leaving the European Union once the country wins its fight against the coronavirus outbreak after the bloc rejected the idea of "coronabonds" to soften the economic impact of the virus.

“First let's beat the virus, then think about Europe again. And, if necessary, say goodbye. Without even thanking it,” he wrote on his Twitter account on Friday.

The opposition leader remarked that it took 15 days to evaluate who would help and how, “while people die” comparing the union to a “den of snakes and jackals.”

He, meanwhile, thanked all Italian mayors from north to south, without considering their political backgrounds.

"They want us to get into debt so they can punish us," also said Italian Industry Minister Stefano Patuanelli on the issue, while Foreign Minister Luigi Di Maio said "Europe should be fairer,” according to ANSA news agency.

Earlier on Friday morning, Salvini said China has committed crimes against humanity by trying to cover up the coronavirus pandemic.

Salvini stated that China reported the coronavirus outbreak three weeks later to the World Health Organization (WHO), adding it was not telling the full story thus committing a crime against humanity.

He also claimed that China was trying to divert criticism with the aid it gave to Italy.

China recently sent a medical team to Italy to combat the coronavirus outbreak.

In Italy, 8,215 people have died from the coronavirus, which emerged late last year in the central Chinese city of Wuhan.