Belarus accuses West, Russia of destabilization efforts ahead of elections 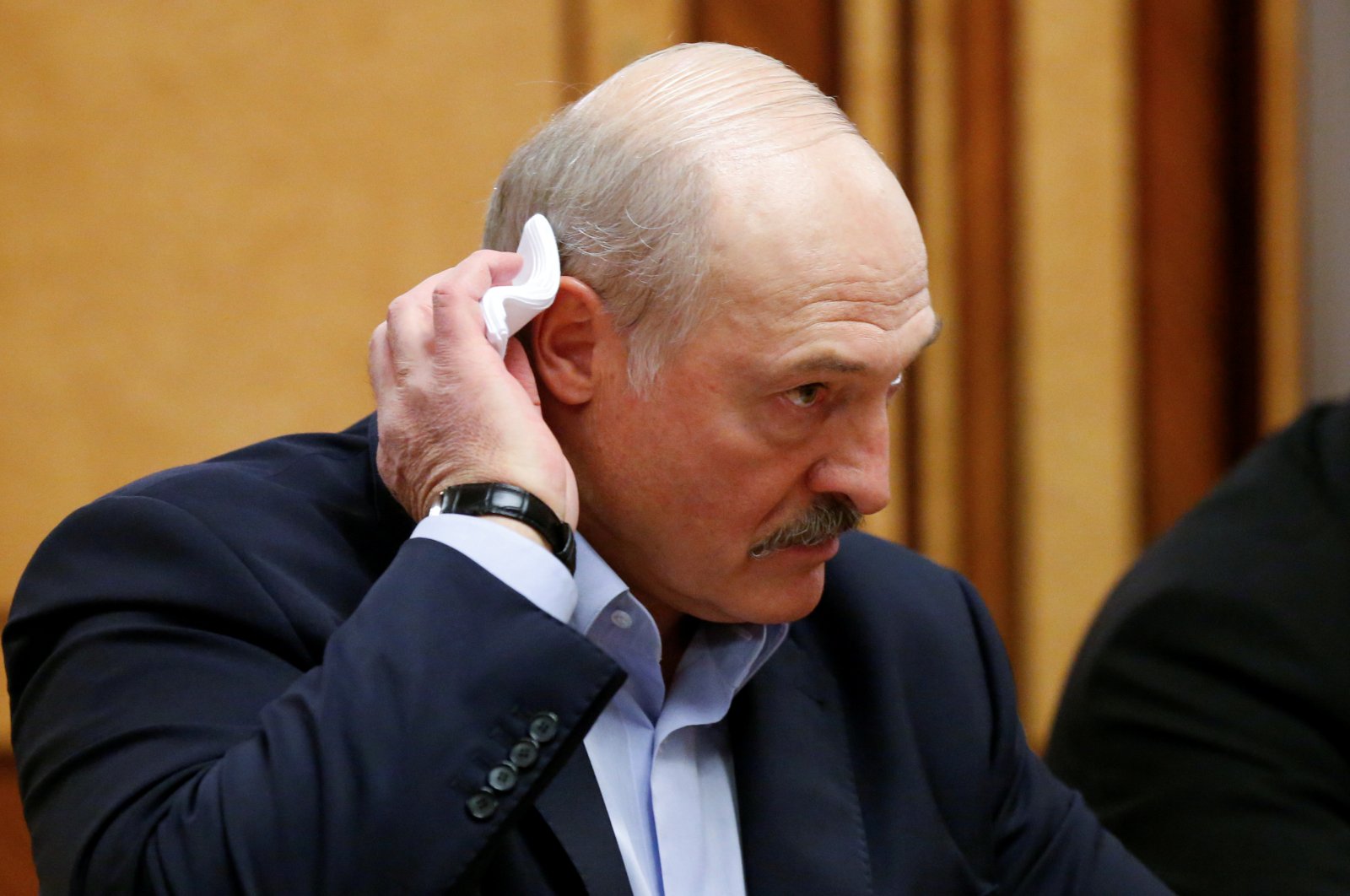 President Alexander Lukashenko on Friday accused foreign powers of seeking to destabilize Belarus as he intensifies a crackdown on the opposition ahead of August's election.

In power since 1994, Lukashenko is seeking a sixth term in the Aug. 9 presidential election.

Several of his critics including former banker Viktor Babaryko, seen as Lukashenko's leading election rival, have been jailed in the run-up to the vote.

"The focus of all political interests is on Belarus. Both from the West and the East," the 65-year-old strongman told officials in a thinly veiled reference to Russia on Friday.

Authorities had uncovered a plot to "destabilize Belarus" and organize a popular uprising.

"Not only certain puppets that we had here but also puppeteers who are located outside Belarus have been unmasked," Lukashenko said.

On Thursday, authorities arrested the 56-year-old Babaryko on suspicion of financial crimes.

He formerly headed Belgazprombank, a Belarus subsidiary of Russian energy giant Gazprom. A total of around 20 people have been detained in connection with investigations linked to Belgazprombank.

The head of the state control committee, Ivan Tertel, has claimed Babaryko was in cahoots with "puppeteers" from Moscow – "big Gazprom bosses" or even "higher-placed" figures.

On Friday, the general prosecutor's office said it opened a criminal case into organizing or participating in a criminal group. The penalty for those crimes is up to 15 years.

"The criminal activity of defendants in the Belgazprombank case created a real threat to the national security of Belarus," general prosecutor Alexander Konyuk said.

Russian President Vladimir Putin's spokesman said Friday that Moscow did not favor any particular candidate in the election.

"We are not planning to interfere in its domestic affairs in any way," he told reporters.

The run-up to the vote has seen a flurry of opposition activity that stood in stark contrast to the incumbent's traditional Soviet approach to campaigning.

The Organization for Security and Co-operation in Europe (OSCE), an international election and war monitor, has not recognized any polls in Belarus as free and fair since 1995.