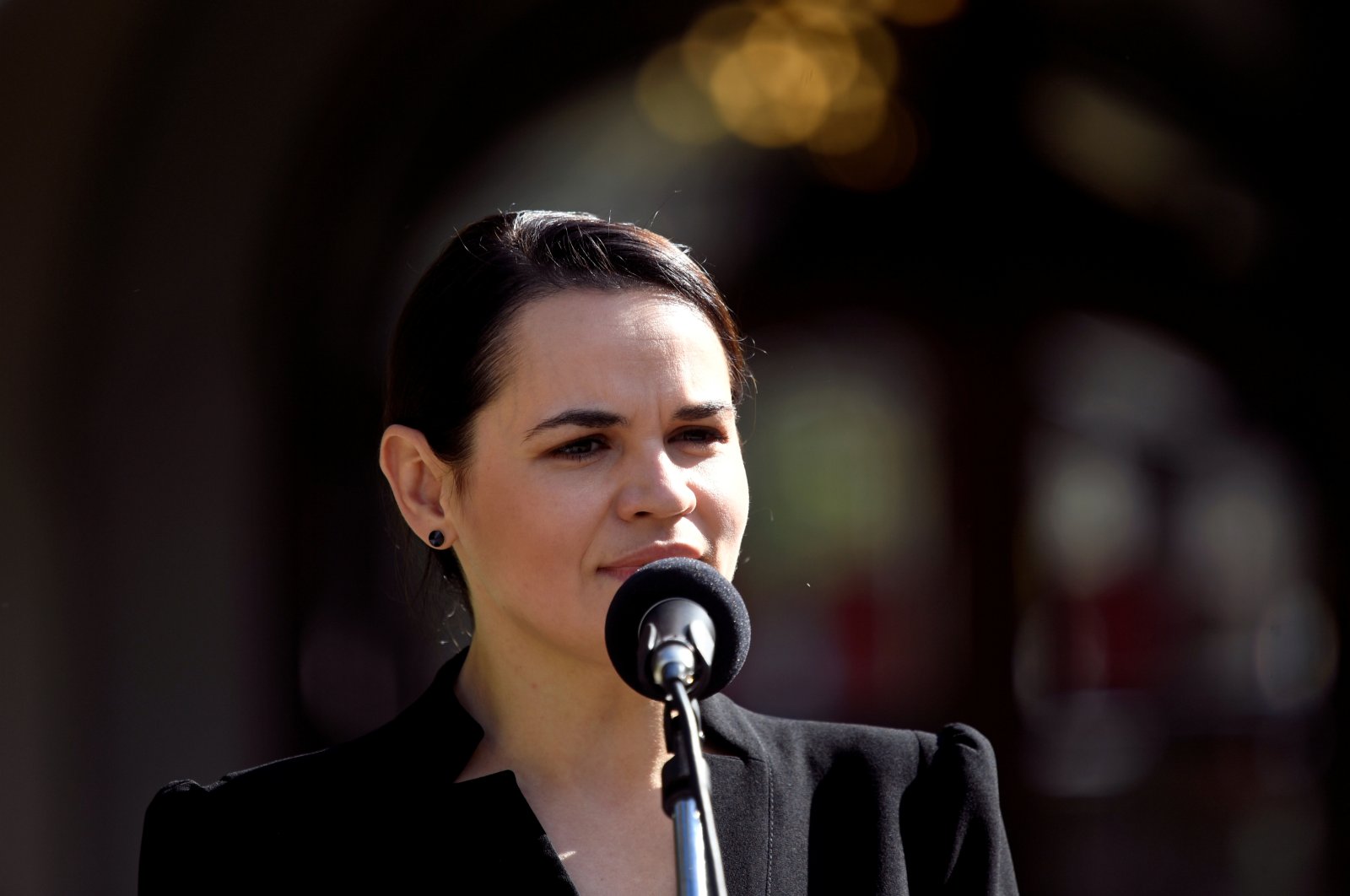 Belarusian investigators said they had evidence that members of the country's opposition coordination council had taken actions aimed at destabilizing the country and harming its national security.

Exiled Belarusian opposition leader set an Oct. 25 deadline on Tuesday for President Alexander Lukashenko to quit or face nationwide strikes that would paralyze the country.

The ultimatum came after the authorities intensified their crackdown on anti-government protests this week, resorting to water cannon, tear gas and flare guns. On Monday the police threatened to use combat weapons in the streets.

Unless Lukashenko announces his resignation, halts violence and releases political prisoners, "on Oct. 26, all enterprises will begin a strike, all roads will be blocked, state-owned stores will no longer have any sales," Tikhanovskaya, who fled to neighboring Lithuania shortly after a disputed Aug. 9 election and has since met European political leaders, said in a statement.

Her aide told Reuters the new ultimatum had been announced in response to the threat to use lethal weapons and increased police violence on the streets. Tikhanovskaya expected the West to support her demands, the aide said.

Tikhanovskaya later appeared on Russia's wanted list, something Russia's Interior Ministry said had happened through a mechanism outlined in a regional bloc that both Russia and Belarus are members of.

Tens of thousands of Belarusians have demonstrated for nine straight weekends to demand Lukashenko step down. Lukashenko denies electoral fraud and says the protests are backed from abroad.

European Union foreign ministers agreed on Monday to add Lukashenko to a list of Belarusian officials hit by travel bans and asset freezes over the crisis.

Lukashenko went to a KGB jail in Minsk last week where he met several detained opposition figures, including Viktor Babariko, a politician who was detained in July and barred from running in the election.

The Belta state news agency said Lukashenko had spoken about proposed changes to the constitution, reforms put forward as a way to end the political crisis but which his critics see as a stalling tactic.