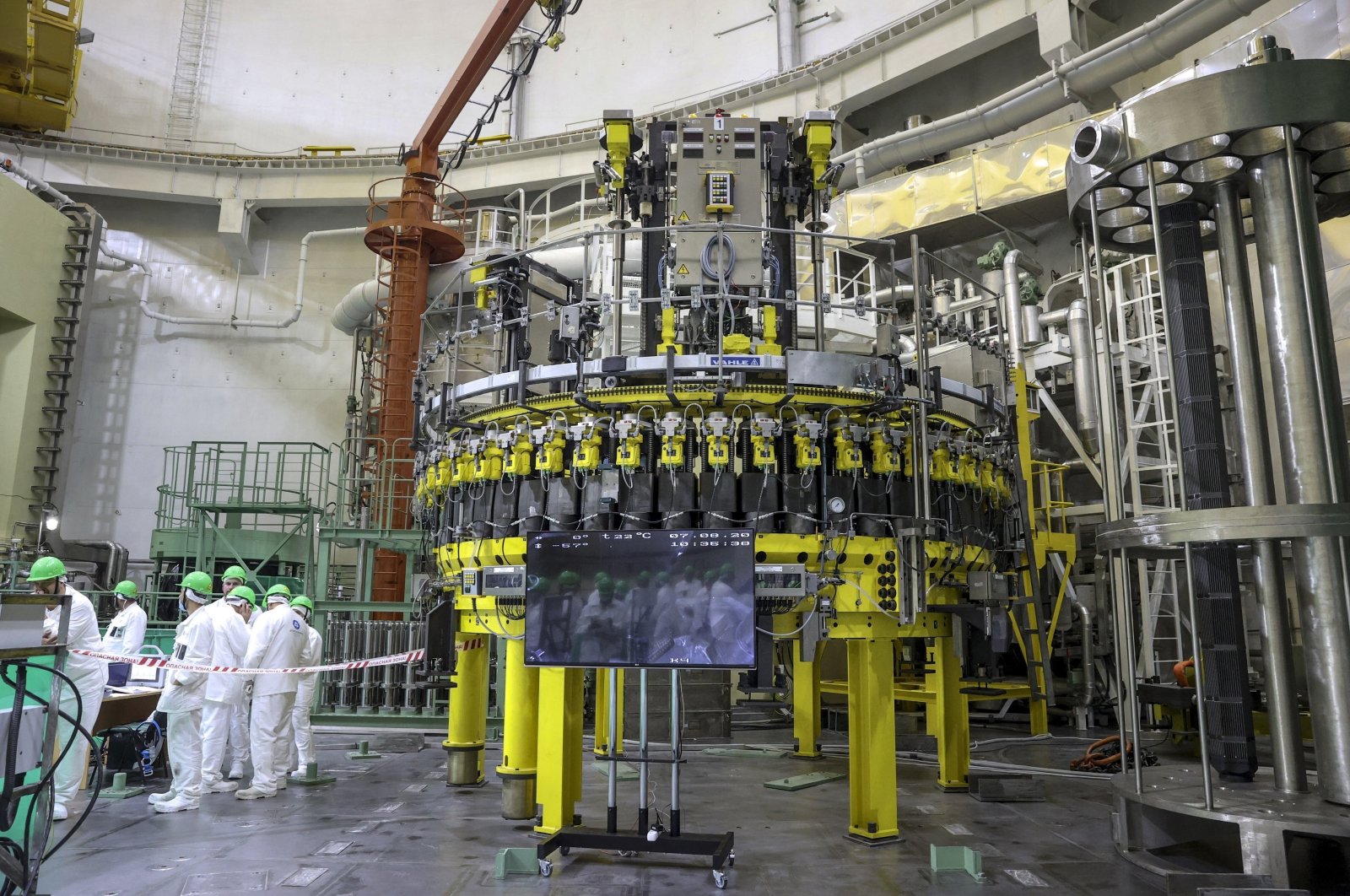 The launch comes as Belarus strongman president Alexander Lukashenko faces historic protests against his claim to victory in August presidential polls that Western leaders and his critics say were fraudulent.

Ahead of the vote, Lukashenko hailed the plant – commissioned to ease the countries dependence on energy imports – as a "breakthrough into the future."

"The turbo generator of the first reactor of the Belarusian Nuclear Power Plant was connected to the unified electricity system of the country," the Belarus energy ministry said.

The power station has proved divisive over safety concerns and due to its location around 20 kilometers (12 miles) from the border with EU and NATO member Lithuania.

Lithuania's Foreign Minister Linas Linkevicius criticized the launch saying it had gone ahead despite unresolved safety issues and described the energy project as "geopolitical."

The EU and the international community "simply cannot stay indifferent to such cynical ignorance," Linkevicius wrote on Twitter.

Lithuania said it had immediately stopped electricity imports from Belarus and neighboring Latvia said it had also blocked imports of energy generated at the plant.

The government in Vilnius has also offered free iodine tablets to around half a million people living close to the Belarus border to help protect them from radiation in case of an accident.

Some 130,000 people received iodine from pharmacies in the capital in recent weeks, Mindaugas Samkus, a spokesman for the Centre of Registers, a government agency, told Agence France-Presse (AFP) Tuesday.

The Belarusian energy ministry said in August that the plant's two reactors would eventually supply one third of the country's energy requirements.

The station was constructed by the Russian state nuclear agency Rosatom, costing some $11 billion (9.3 billion euros) and largely funded by a Russian loan.

In 1986, an accident at the Chernobyl power station located on the territory of Soviet Ukraine contaminated around a quarter of Belarus's territory.

The power station's launch takes place against the backdrop of historic protests against Lukashenko, whose opponents demand that he hand over power to opposition leader Svetlana Tikhanovskaya in exile in Vilnius.